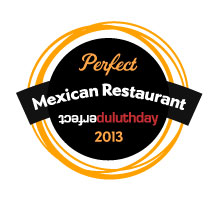 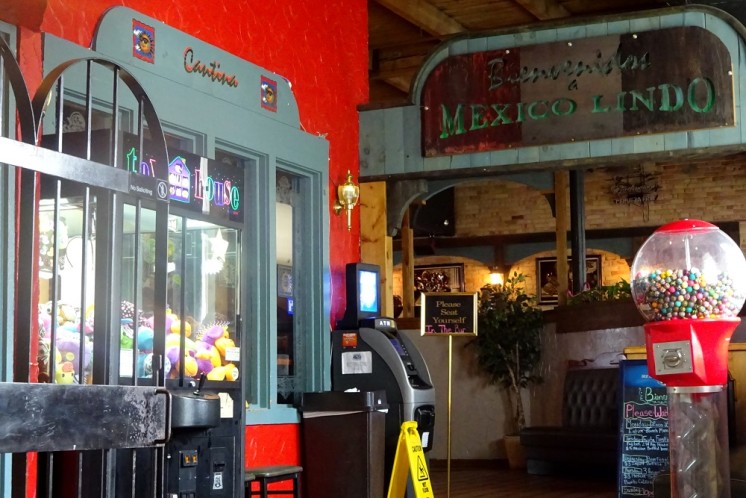 Owner Felipe Mata opened Mexico Lindo on the top floor of the Fitger’s Brewing Complex in 2010. Duluthians had high expectations, based on the reputation of the Mexico Lindo that opened five years earlier in downtown Cloquet. Though some have never stopped squawking that the food and service at the Duluth location is inferior to that in Cloquet, those in the voting majority just cram a Burrito Cancun in their yaps, let the Oaxaca cheese drip down their chins and wonder what the griping is about.

What can’t be denied is that Mexico Lindo in Duluth has an expansive menu, a great layout spanning 8,600 square feet with a deck overlooking Lake Superior, and good drink prices.

Mata, a native of San José de la Paz in the Mexican state of Jalisco, came to America at the age of 13 and opened his first restaurant with his brother Arturu in 1980. He also owns a chain of Teresa’s Mexican Restaurants (named after his wife) in Georgia, South Carolina and suburbs of Minnesota’s Twin Cities.

It should be noted that Perfect Duluth Day defines its territory for PDD awards as “anything in Duluth or 10 miles of its border,” so the Cloquet Lindo was not eligible. The Duluth Lindo received 29.5 percent of the vote, while “none are worthy” took 25.6 percent of the vote. Other restaurants in the poll will not be mentioned here, because, well, they were deemed unworthy.

For years, I've noticed this sign when I go to vote at Pilgrim Congregational Church. I assumed Voter's Cheese was...