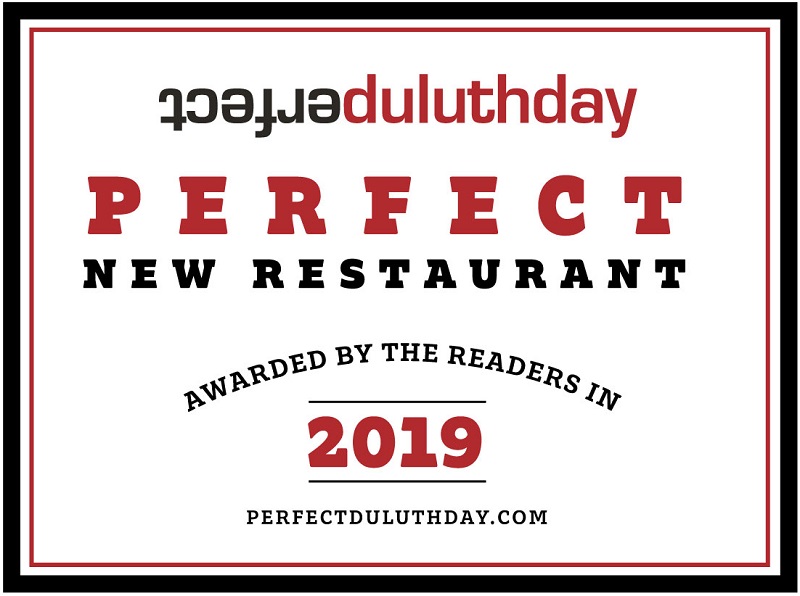 A Lincoln Park sandwich shop emerged as the hero in Perfect Duluth Day’s 2019 poll to discern the area’s best new restaurant. Corktown Deli & Brews won 43 percent of the runoff vote in a pool of three finalists that was narrowed down from a list of 25 nominees. Pak’s Green Corner and Martha’s Daughter were runners up with 33 percent and 24 percent of the votes, respectively.

Corktown Deli & Brews opened in June. Jeff Petcoff, the fast-casual restaurant’s general manager, was thrilled to hear the poll results. “That’s one of the biggest compliments you can get,” he says, “because readers and people vote on it; it’s a vote of confidence from everyone. It’s humbling and will help keep us going.”

How does a deli win the best new restaurant designation? It probably helps that Corktown is the third in a growing family of acclaimed eateries owned by Tom and Jaima Hanson. The couple is behind the Duluth Grill, a perennial area favorite, and OMC Smokehouse, (which won the “Perfect New Restaurant” poll in 2017). They have a growth and succession plan that involves son Louis Hanson and other longstanding employees, like Petcoff. In addition to carefully mentoring its employees, the restaurant group makes a point of sourcing quality ingredients that are local whenever possible. Corktown’s handcrafted sandwiches are comprised of items such as house-made pastrami. Petcoff was especially proud when a gentleman from New York City — where pastrami is taken very seriously — praised Corktown’s Reuben as the best he had ever eaten.

“That really legitimizes and gives us confidence in what we’re doing,” says Petcoff, noting that Corktown is only about eight months in and will continue to fine tune its recipes and techniques.

Customers appreciate the deli’s daily sandwich specials, according to Petcoff. People call in every day to find out what the specialties are. In addition to sandwiches, Corktown serves up soups and salads. It features beer and wine and upscale appetizers like oysters too.

The restaurant started serving breakfast in December, which Petcoff says has been popular. “People love breakfast in this town,” he says, adding that the Duluth Grill’s 20 years of serving up breakfast provided insight in creating the menu, which has a fast-casual, deli twist. 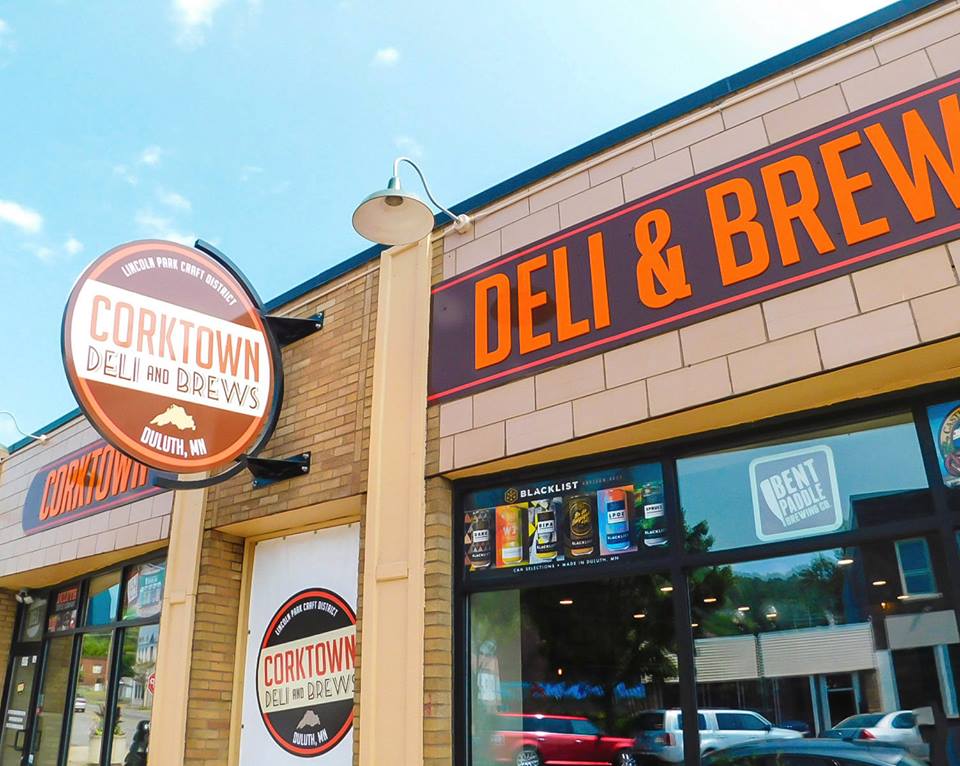 Petcoff has worked with the Hansons for 18 years, starting at the Duluth Grill as a dishwasher and working his way up to general manager. He helped open OMC Smokehouse (along with their son Louis Hanson) before moving on to help open and run Corktown. He’s also involved with Taco Arcada, another Hanson family venture that is tentatively set to open in May. OMC, Corktown and Taco Arcada are all located on the same city block in the Lincoln Park Craft District.

“It’s been fun to be a part of this and to see the city and people embracing the Lincoln Park neighborhood. It’s super exciting when other businesses in the neighborhood open. I’m so excited to see what happens in the future,” says Petcoff.

In 2011 Perfect Duluth Day chose as its official slogan "Duluth's Duluthiest Website." It was a statement we felt pretty...