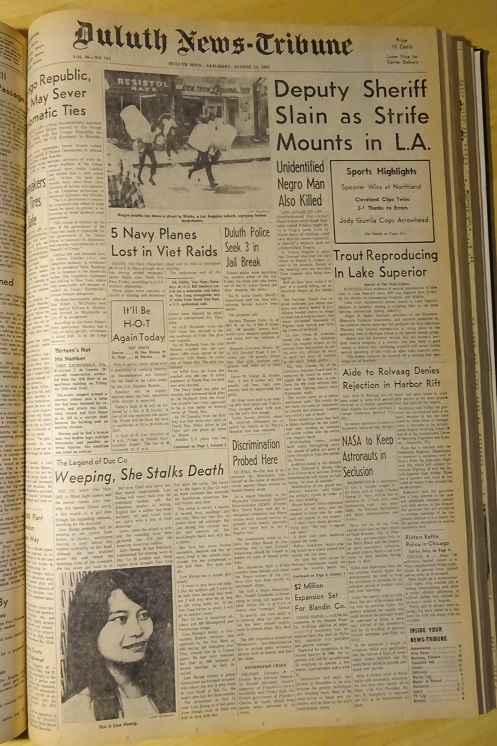 Fifty years ago — Aug. 14, 1965 — the DNT reports sightings of unidentified flying objects over Duluth. The article’s title, by the way is …

… which leads one to believe there was another story on the subject in previous days, but careful eyes couldn’t find one in the Aug. 1-13 editions.

The Aug. 14 article reads kind of like it was a weekly column that might run next to marriage announcements or property transactions.

Miss Kathy Skoglund of 2713 W. 2nd St. told The News-Tribune she and her friends saw an object “a little bigger than a star” moving slowly across the sky about 10:15 Friday.

Mrs. Joanne Johnson of 19 E. 13th St., said she watched a similar object over her home for about 15 minutes about 10:25. “It wasn’t moving in a straight path,” when it finally disappeared behind a cloud cover, she said.

The object Mrs. Carol McDougall, of 9223 Vinland St., saw was moving northwest and traveling in a downward, erratic path when it disappeared behind some trees. She first sighted it at 10:15 and watched it for 20 minutes.

Clarence Noel, of 731A Kelly Circle, an Air Force technical sergeant, estimated the object he saw about 10:45 was traveling about 800 miles an hour. “It was moving east to west and disappeared in a few seconds,” he said.

Mr. and Mrs. Henry B. Griffin reported seeing a star-like object in the skies about 11:05 p.m. Thursday. 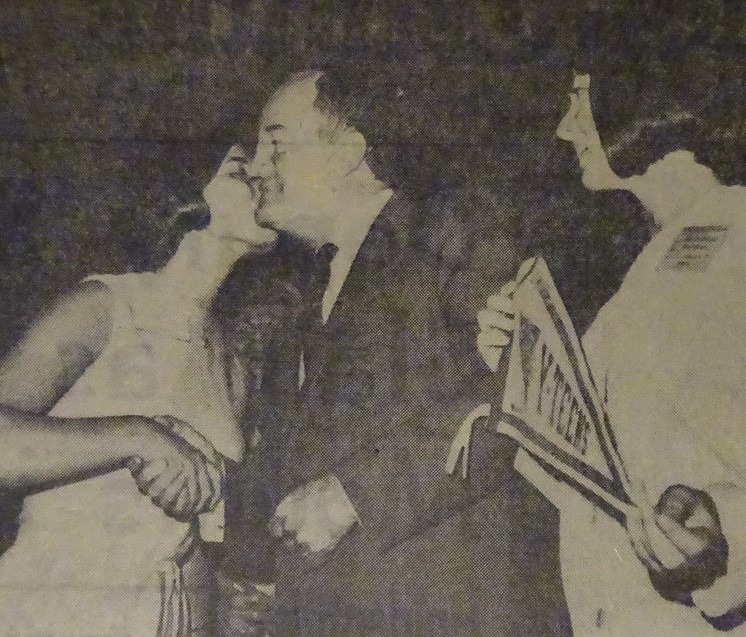 Minnesota Miss Kisses Humphrey
Vice President Hubert Humphrey gets a kiss from Molly McGuire of Winona at a session of the third Nation Y-Teen Conference held in Washington. At right is Mary Hacking of Minneapolis. The Y-Teen meeting was addressed by Humphrey.–(AP Wirephoto.) 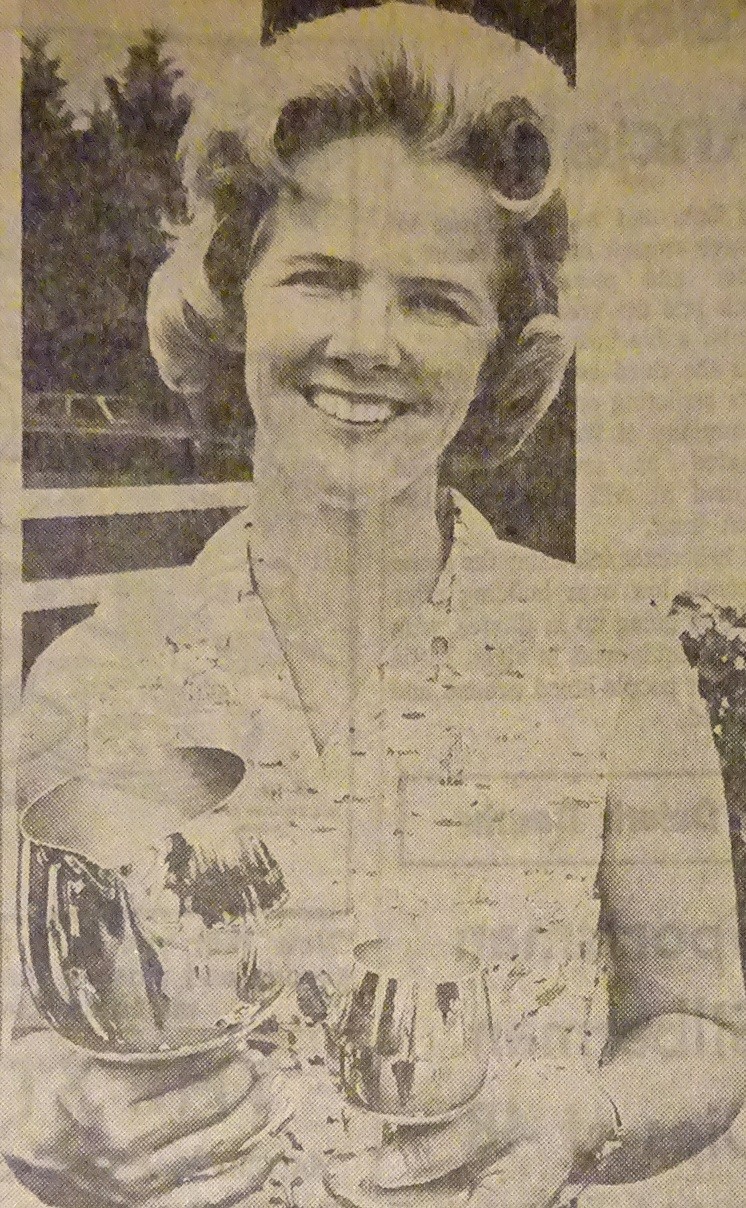 In the first episode of Season Two of Curb Your Enthusiasm (2001), Larry David is trying to sell cars for...