Duluth Albums from the 1900s 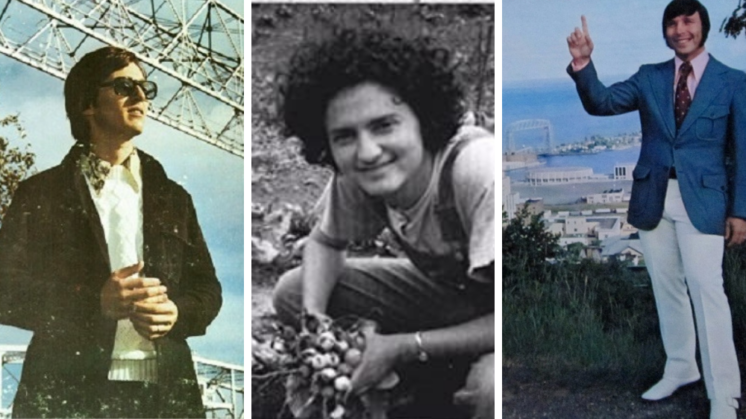 Perfect Duluth Day’s attempt to chronical the works of local musicians begins with this list of 20th century recordings.

The Duluth Accordionaires
Music to Eat Pizza By
1967

Don Yoder
Because He Lives
Year not listed, Word Records

Low
I Could Live in Hope
1994, Vernon Yard Recordings
Produced by Kramer at Noise New Jersey. Assisted by Steve Watson.

The Busters North Coast Blues Band
Waiting for the Tide
1997
Recorded and engineered at Inland Sea Studios by Dave Hill.

John Ward and Lori Hatten
Live at the Amazing Grace Bakery & Cafe
Circa 1998
Recorded at Amazing Grace and mixed at 58th Street Studio.

Ballyhoo
I’m a Pretty Ballerina
1999
Recorded and engineered at 20 Below Studios by Alan Sparhawk.

Of course, every list requires some guidelines, so here we go:

Let the digging through your collection to help this list out begin!

It's visible in Finland -- as in northern Europe, not Finland, Minn.