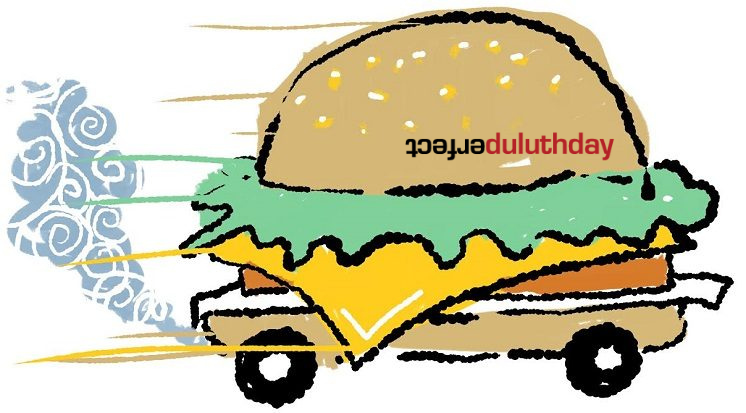 The U.S. food truck industry is now a $1.2 billion market. Duluth-area food truck options have grown steadily since the city’s first mobile restaurants hit the streets in 2012. That summer there were four mobile eateries. Now there are at least 15.

To simplify the guide below, we’re excluding neighborhood ice cream peddlers and vendors that pop up exclusively at special events. The focus is on the key food purveyors that rove around and have a regular presence on local streets and outside breweries and bars.

The built-in takeaway model and ability to change locations proved especially advantageous for food wagons during the pandemic when brick-and-mortar restaurants had to close and restrict indoor dining.

Jonathan Reznick bristled at the mention of the “C-word” (COVID-19). The owner of the Rambler — one of Duluth’s longest-running food trucks — pointed to how the pandemic crippled much of the service industry and was thankful to be able to keep on truckin’ during this time with the Rambler.

“We were able to act accordingly and do what we needed to do per Minnesota health guidelines. We were lucky when it came to that — to be able to work,” he said.

Reznick, who also operates MidCoast Catering, has learned a lot in his nine years of operating the food truck. He doesn’t have many days off as the mobile restaurant is out all week and then booked with special events on the weekends. He and his staff are constantly working and prepping.

“You kind of have to be a little crazy and be passionate about it. You’ve got to enjoy it,” said Reznick. “I have a great team of people who work for me. I wouldn’t be able to be where I’m at now without them.”

Some mobile eateries boldly opened in the midst of the pandemic. Dogs n’ Kabobs is one of the newest. Mary Martinson started the business last August. After getting laid off from her job as a medical assistant at Essentia, she opted to go the entrepreneurial route.

Martinson has been channeling her love for cooking and feeding people with the food wagon, which offers up traditional Coneys and cheese curds alongside beef and veggie kabobs. The business is still in its infancy but has been well received, according to Martinson.

“It’s kind of been a blessing … I get to do what I love and be out in the community and see people — and help people in a different way,” she said.

Room at the Table Catering entered the food truck scene in June 2020. Owners Paul Sapyta and Kevin Peterson have been catering since 2017. They acquired a food trailer in 2018 that had been used for a handful of private events. Then the pandemic happened. A shift to more a mobile operation made complying with COVID-19 safety guidelines simpler.

Sapyta said it has been going “spectacularly well.” The business winterized its food trailer, in defiance of the typical Minnesota food truck season, which usually ends by November. The first time Room at the Table went out in December it sold out in less than two hours.

Mama Roots also debuted in June 2020, making a splash on the scene with its canary blue bus and vegan comfort food menu. Long lines and food sellouts were common last year. Owner Melanie Hallstein said this summer isn’t quite as busy. She’s enjoying the pace because it gives her a chance to get to know customers.

“I’m super excited this is the second year we get to be doing this,” said Hallstein. “We’ve been pushing ourselves more creatively in terms of items on the menu. We’re also simplifying things so we can serve more food and have more time to connect with people.”

Jim Hase, owner of Mr. Goodies food trailer, agrees that community is what makes the hard work worth it. “The basic idea is that it’s fun to be around people,” he said, adding “The first sandwich I sold was to the guy that owns Hudy’s Bar in Superior. We’ve been friends ever since.”

Hase is a 29-year veteran of the mobile food business and has traveled around several neighboring states, festival-hopping with his food wagon. When many of Mr. Goodies’ scheduled stops at festivals were canceled over the past couple of years, the food trailer became a regular fixture at Hudy’s Bar. The trailer is now hitting the road until late September to take advantage of the festival circuit again.

On any given day of the week, Twin Ports food fanatics can feast at an array of food wagons offering gourmet sandwiches, pizzas, gyros, tacos, Coneys, kabobs, rice bowls, cheese curds and more.

Below is a rundown of some of the most common mobile food purveyors in the Twin Ports and info on when and where to find them. It’s worth clarifying that many of these mobile restaurants operate out of trailers, not actual trucks. 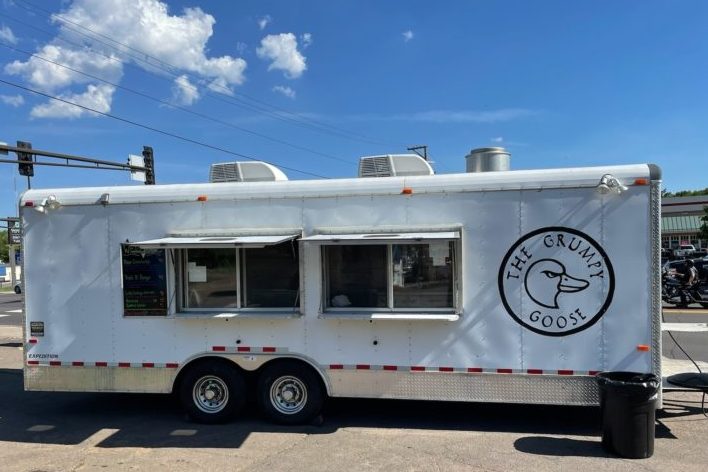 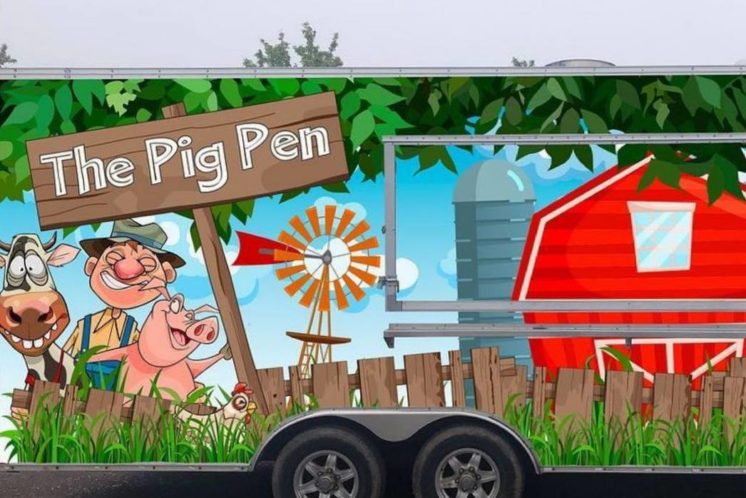 Room at the Table Catering and Bakery Lake Superior Aquaman: Tried helping this fish but it wanted to die

https://www.youtube.com/watch?v=Jg-vEqzxtn0 Tischer Creek: I saw this dying 7-inch fish under a foot of water or so, seemingly pinned to a...