When Perfect Duluth Day last tallied regional craft beer production in 2018, the Twin Ports and surrounding region had tripled output over the previous five years, quenching area thirst with about 57,000 barrels of beer. Suds production has certainly slowed and dipped a bit since the previous audit. This mirrors the national trend, which indicates a 9 percent decline in production by small and independent brewers in 2020.

A recent survey of the state’s craft breweries by the University of Minnesota Extension attempted to quantify the pandemic’s repercussions on the industry. The report showed 1,050 jobs were affected by COVID-19; the economic losses amounted to an estimated $186.6 million.

While the 2011 “Surly Bill” was a boon for Minnesota’s small breweries because it allowed on-site sales directly to consumers, pandemic taproom shutdowns paralyzed pint sales. With taprooms closed, many beer producers were forced to swiftly adapt their operating models and leverage all possible revenue streams to cope with this major loss of income. They also had to contend with supply chain issues, such as can shortages.

The good news is that the local industry overall appears to be holding steady, buoyed by federal COVID-19 relief programs as well as loyal customers, creativity and cautious optimism.

Adapting in an unpredictable year

“It’s been like a saga of ups and downs and craziness and volatility,” said Ben Hugus, Ursa Minor Brewing’s CEO. “Everything from supply issues to COVID issues, to price issues on ingredients and shutdowns. It’s been a wild and crazy year of dodging and weaving and adapting.”

Hugus noted that Ursa Minor’s diversified business model, which includes food as well as both wholesale and taproom beer sales helped the business survive the worst part of the pandemic. The brewery made what some would consider a bold move, getting rid of parking spots to expand al fresco seating options in 2020. As it turns out, the patio is beloved by patrons and will be one of the enduring changes post-pandemic.

Thirsty Pagan Brewing celebrated its 15-year anniversary this month. The brewpub had the benefit of food sales but not wholesale revenue in 2020. Owner Steve Knauss said he started working with staff to plan ahead as early as February for a shift in operations. “We’ve had to learn how to be a delivery company,” he said, noting that it’s been a frustrating but helpful learning experience and evolution. “It really helped to be proactive versus reactive and I’m prouder than hell of my staff for that.”

Blacklist Brewing Company produced 1,500 barrels in 2019 despite Superior Street construction in front of the taproom. That number held steady in 2020 even amidst the pandemic. Blacklist had the benefit of a hybrid model that includes wholesale distribution according to owner and head brewer Brian Schanzenbach, though he noted, “it’s shockingly obvious that we could have sold more beer.” A move to a substantially larger location this summer is sure to boost the company’s beer sales moving forward.

Schanzenbach credited loyal customers for helping the company persist and said Blacklist had surprisingly good crowler sales from the taproom during shutdowns. “I’m shocked at how many people would go out of their way to do that versus just going to a liquor store, that was really cool to see.”

Tasha Klockow, owner of Klockow Brewing in Grand Rapids, also gave patrons a shout-out for their support. “We could not have remained in business without the incredible support from our community and can never thank them enough. We are very lucky we can continue making great beer and support the community that supports us.” Klockow adapted in part last year by expanding its packaged options in 2020. It brought in a 16 oz. canning line after the first shutdown in March, which “helped production immensely,” according to Klockow.

The Hoops Brewing model relies heavily on having its Canal Park beer hall open for the majority of its sales. But owner Dave Hoops was also pleased to see customers embrace expanded to-go crowler sales. The brewery spruced up its megacans last year with designs by local artists like Chris Monroe.

When the beer hall was operating at one-third of its capacity, Hoops was “proud of the fact that staff felt safe and customers also reached out to let us know they did too” due to the brewery’s safety precautions. Hoops said he’s also proud and thankful that the brewery retained most of its employees despite the fact that the service industry overall is having staffing issues.

Like Ursa Minor, Hoops Brewing increased its outdoor drinking space as a result of the pandemic. Starting Memorial Day weekend, a new beer trailer with eight taplines and a tent will be set up in its back parking lot, adjacent to the William A. Irvin.

The region’s largest brewery didn’t have the option of selling crowlers directly to consumers. Castle Danger Brewery surpassed the 20,000 barrels per year mark in late 2019 and is now prohibited by Minnesota law from selling beer to go from its taproom. Not being able to do off-sale of any kind was a big loss for the brewery, which has become a destination for tourists.

The brewery was on track to produce 30,000 barrels in 2020, but instead only produced 22,950, according to owner Jamie MacFarlane. Revenues were down 30 percent from the prior year with taproom sales down 50 percent in 2020. “During both shutdowns, the ability to sell growlers or crowlers would have made a major difference in not having to furlough staff and keeping some kind of revenue stream and keep the connection going with our customers,” said MacFarlane.

One move by the brewery proved to be serendipitous in the past year. “In regards to adapting to COVID, we were fortunate enough to introduce our variety pack in April 2020, right when liquor stores were the only way people could get their beer. The launch of this had been planned for months, so the timing was pretty lucky,” said MacFarlane.

South Shore Brewery has the distinction of being one of the oldest breweries in the region, which may be both a blessing and a curse. Owner Bo Bélanger says COVID’s impact was “real and extensive” for the brewery. “We are very fortunate to have a flagship brand, Nut Brown Ale, that helped us mitigate it somewhat. On-premise sales are the principal makeup of our sales,” he said. “Off-premise sales of that flagship brand no doubt has saved us thus far. I just never tallied production numbers for 2020. Too depressing.”

On the bright side, the brewery was able to invest in projects to hopefully aid in its rebound and move forward in an industry that is much more competitive than when it started in 1995, according to Bélanger. South Shore’s Nut Brown Ale is now available in 12 oz. cans and 12-packs. “We have done more to diversify our portfolio by adding kombucha and hard seltzer. We have been more sensitive to the ever-changing beer styles and have made several new releases.”

Twenty-four breweries and brewpubs now exist in northeast Minnesota and northwest Wisconsin. One of the most notable changes since 2018 is that Lake Superior Brewing ended its reign as the area’s longest-running microbrewery when it closed at the end of 2019. Warrior Brewing is poised to open soon in Lake Superior’s former Lincoln Park location. Lake Superior Brewing and its popular recipes like Kayak Kolsch will live on in a brewpub in the works in Duluth’s Lakeside neighborhood.

Business North reported in its November issue that Dubh Linn Irish Brew Pub head brewer Seth Maxim made the decision to buy the Lake Superior Brewing brand after the steam service that provided the hot-water system used at Dubh Linn was removed as part of the Superior Street reconstruction project, resulting in an end to brewing operations there.

Below is a breakdown of 2020 stats, from largest to smallest producers. Note: Some businesses did not respond to requests for information in time for publishing. Numbers will be added as they come in. 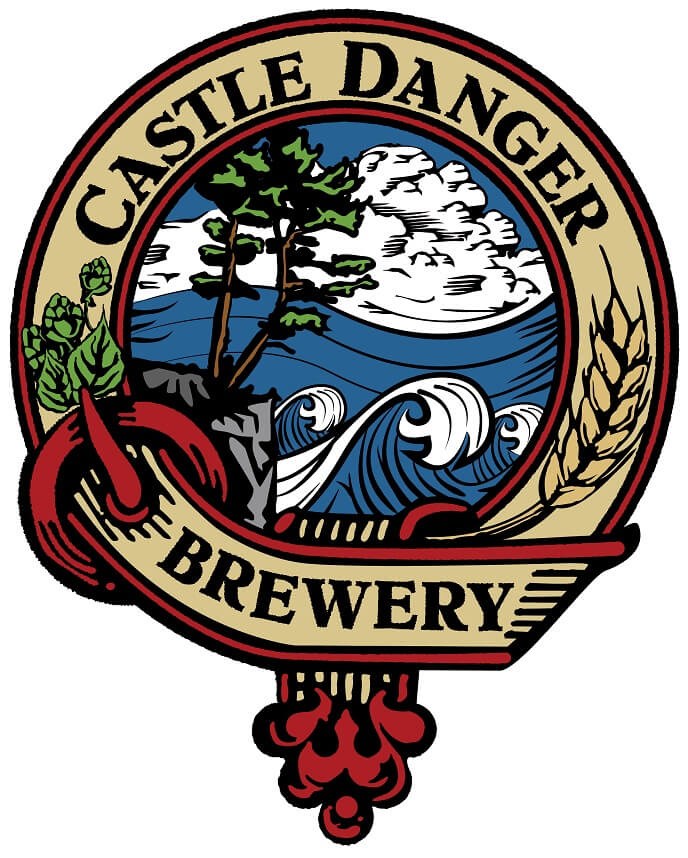 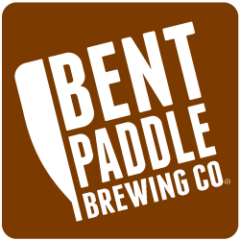 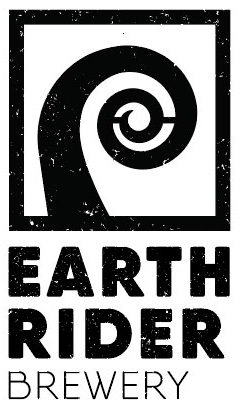 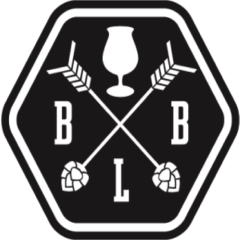 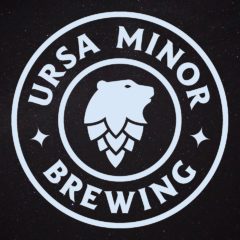 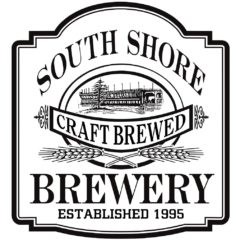 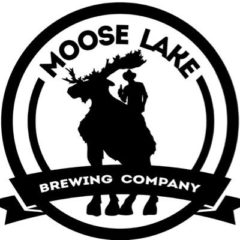 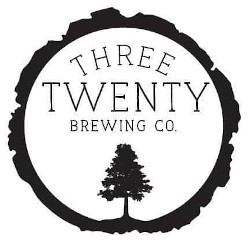 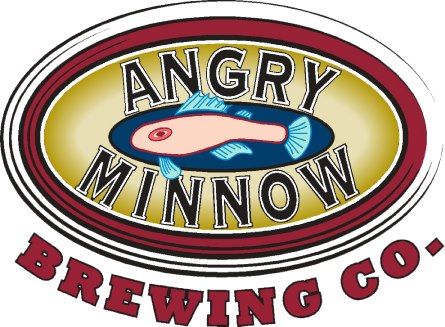 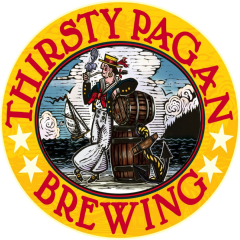 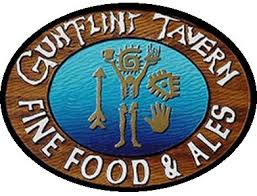 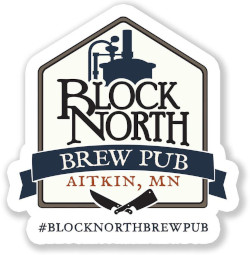 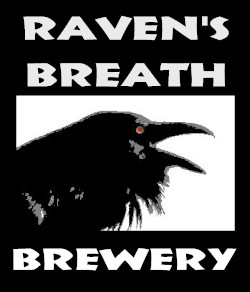 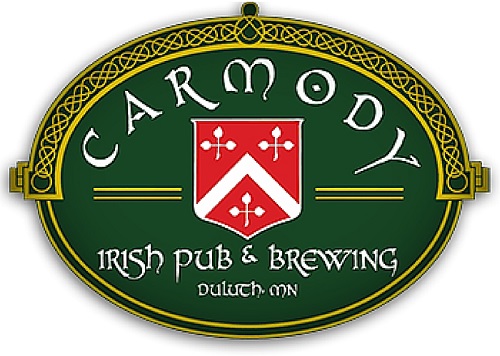 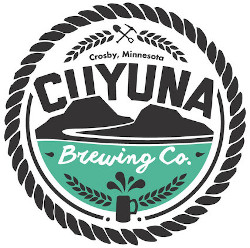 https://www.youtube.com/watch?v=nvUou02EzHM WDIO-TV has pulled this relic from its archive to share during Duluth Dylan Fest week. The news clip is...