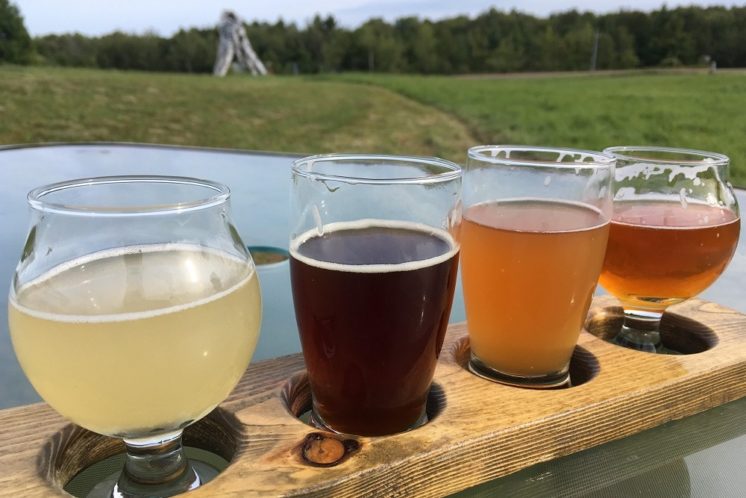 Wisconsin’s northernmost brewery kept a bit of a low profile in its first year. Adventure Club Brewing owner Matthew Gerdts said his small-batch operation has been “Bayfield’s best-kept secret,” but the news is slowly getting out.

The nanobrewery opened Memorial Day weekend of 2019 with all guest taps. Gerdts started his first batches of beer five months later, when the permits and licensing came through.

Adventure Club weathered its first winter in a town that mostly sees summer and fall tourists. The brewery started selling crowlers and growlers of beer from St. Patrick’s Day on.

Business started to pick up right about the time the state’s “Safer at Home” order forced the taproom to shut down due to COVID-19 in late March. “That was kind of terrifying,” Gerdts said. “But I spent the quarantine building picnic tables — and it totally paid off.” 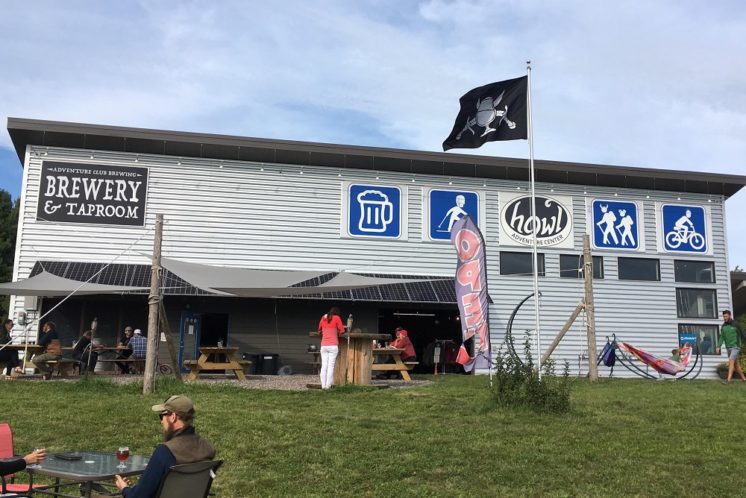 Adventure Club shares a building with Howl Adventure Center, which sits on 10 acres of property just south of Bayfield at 35265 S. County Highway J. The co-located business and property belong to Gerdts’ aunt and uncle, John and Mary Thiel.

The expansive property has been a boon for business. The taproom was able to reopen to customers for outdoor seating over Memorial Day weekend.

“People felt safe with all the picnic tables spaced out,” according to Gerdts. He said many Bayfield businesses were able to have a decent year despite the pandemic. He chatted with a number of tourists who were visiting the South Shore for the first time. “People are looking for a getaway vacation. And Bayfield is a quaint little coastal town you don’t have to fly to.”

Gerdts plans to continue to utilize the outdoor space as much as possible. In preparation for frigid temps, he ordered a big tent and patio heaters, which just arrived. He added fire rings and had a bunch of wood delivered. 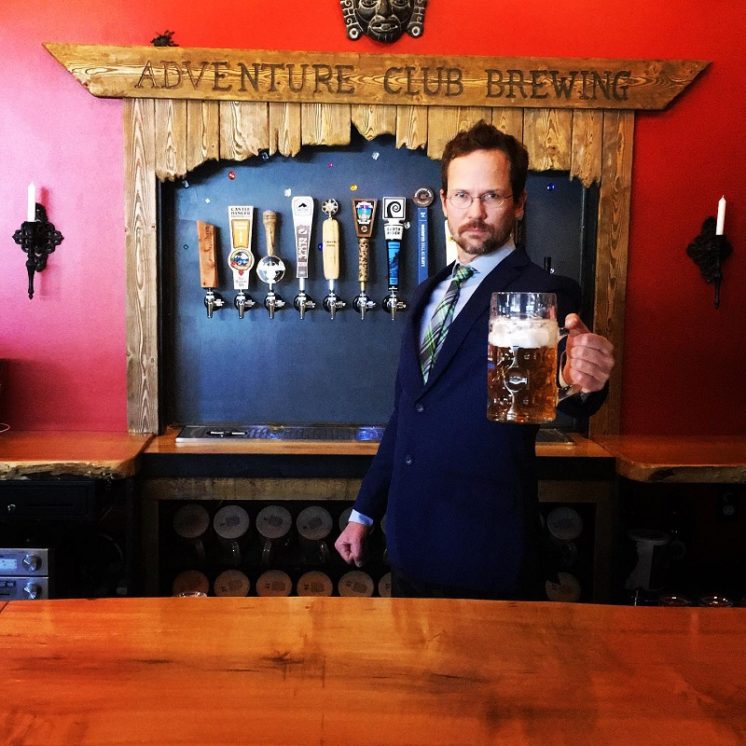 Gerdts studied horticulture at the University of Wisconsin–Madison and had aspirations of becoming a scientist. While working at a local garden/homebrew shop he learned that One Barrel Brewing was hiring a brewer. He applied on a whim with nine years of homebrew experience under his belt.

“The gig at One Barrel found me more so than I found it. I wasn’t looking to do anything in brewing, Gerdts said. “I sent in my résumé for fun and it just worked out.”

After a few years of working at One Barrel, Gerdts’ aunt and uncle approached him about moving to the South Shore to open a taproom alongside Howl, a bike shop and outdoor store they were planning. The Thiels have lived in the Bayfield area for nearly three decades and have had a few successful businesses.

Gerdts wasn’t looking to leave Madison or start his own brewery on the South Shore. But when he visited to talk about the opportunity, the Thiels made sure he saw Bayfield at its best. They took him sailing and mountain biking. They showed him the scenic building site. After that, he was sold.

Community response to the brewery has been “really positive,” according to Gerdts. He credits his aunt and uncle and their longstanding ties to the community, which helps bring people in who aren’t necessarily beer connoisseurs. “We’re seeing people you never would have guessed would get into craft beer … It’s been fun to open up people’s minds to the world of beer.”

Asked about his brewing philosophy, Gerdts said variety is his specialty. “A little bit of everything,” he said. So far, he has focused on classic beer styles, some with a twist. He brewed a summer saison with hibiscus that was a hit with customers. And a Belgian tripel with ginger. A porter is on tap now and a wheat wine is in the works for Thanksgiving.

The brewery’s two-barrel system has already been maxed out. “I thought it would take a little while to outgrow it,” Gerdts said. “But this summer was crazy. We were not able to keep beers on tap. They sold out before another was ready.”

Gerdts wants to continue to brew in small batches. But to remedy this problem, he has plans to double his fermentation capacity in the spring. He expects to be looking for brewing help next year too.

“Given the way this year went we’re expecting a better season,” he said. 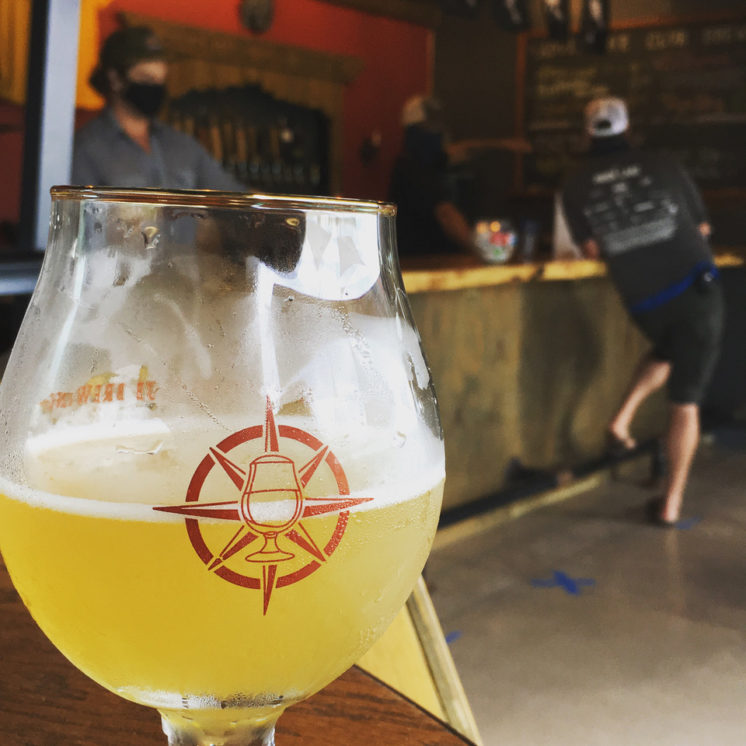 With all 4,110 of 4,110 Minnesota precincts reporting, below are the statewide numbers for races relevant to Duluth. FEDERAL OFFICES...