Summer of ’65: Arenas planned for Two Harbors and Silver Bay Fifty years ago — Aug. 17, 1965 — the DNT reports plans are in the works for community arenas to be built in Two Harbors and Silver Bay.

Frederick Ojala, Two Harbors High School principal, said the proposed structures would be designed with both field house and hockey rink accommodations and would be able to seat 1,200.

Ojala said the buildings would be financed by the schools but available for public use. 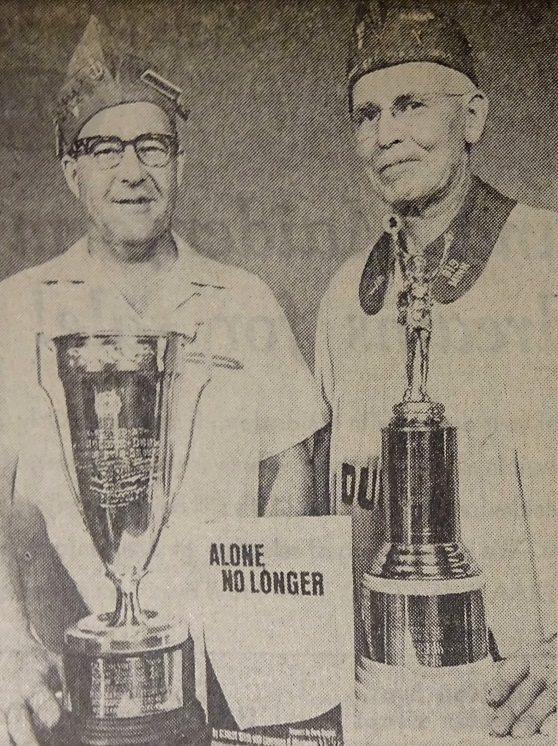 This Week: mini-golf, nerds, dragon boats and a Celebration of Life

Here's a bit of what you'll find on this week's PDD Calendar: Play a round of putt-putt to support Superior's...