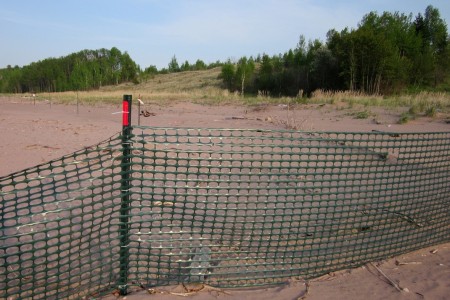 Uncategorized Where in Duluth?

Not that 61 needs any more traffic, but it's nice to see it get some recognition. 10 great all-American road...