Thirteen years ago today — May 1, 2007 — the Homegrown Music Festival partnered with Renegade Theater Company and 91.3 FM KUWS for an hour of radio sketch comedy and music. Featured here are several clips from the broadcast. The above segment is titled “Cowardly Lion’s Club Pancake Breakfast.”

Audio Archive: The Replacements at Saints Roller Rink in 1982 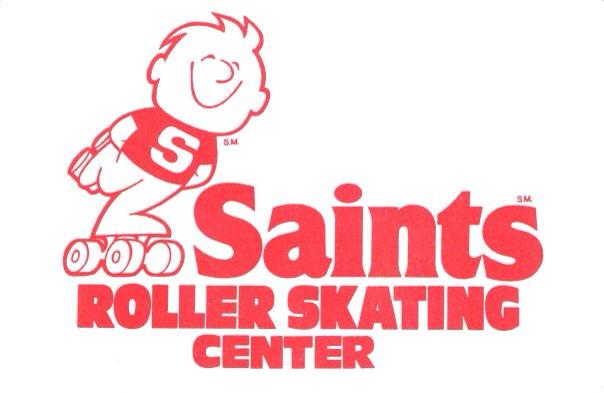 This recording popped up in the comments to an old PDD post — “Treatment Bound” — but it seems as if it warrants its own post.

On May 17, 1996, the University of Wisconsin-Superior held its 100th commencement ceremony at Siinto S. Wessman Arena. Dr. Joe Domitrz, Dean of the College of Business and Economics at UW-Whitewater, gave what had to be one of the most overshadowed commencement addresses of all time, because Arnold Schwarzenegger took the microphone a bit later to accept an honorary Doctor of Human Letters degree.

The event was carried live by KUWS Radio and Schwartzeneggar’s remarks were later rebroadcast on the KUWS program Between the Lines. Captured in the video above is the radio rebroadcast played on Public Access Community Television in Duluth back in ’96.