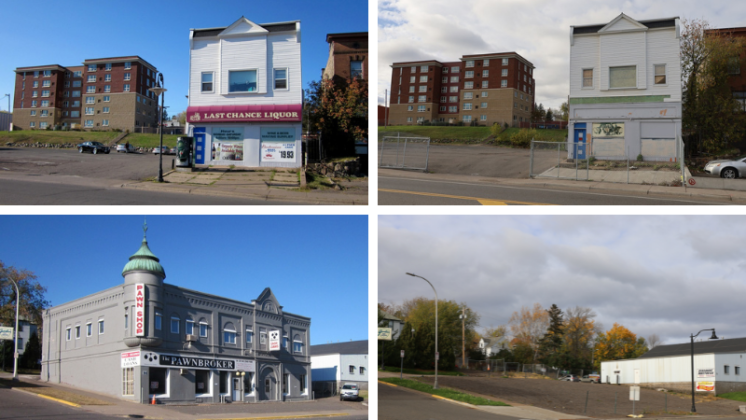 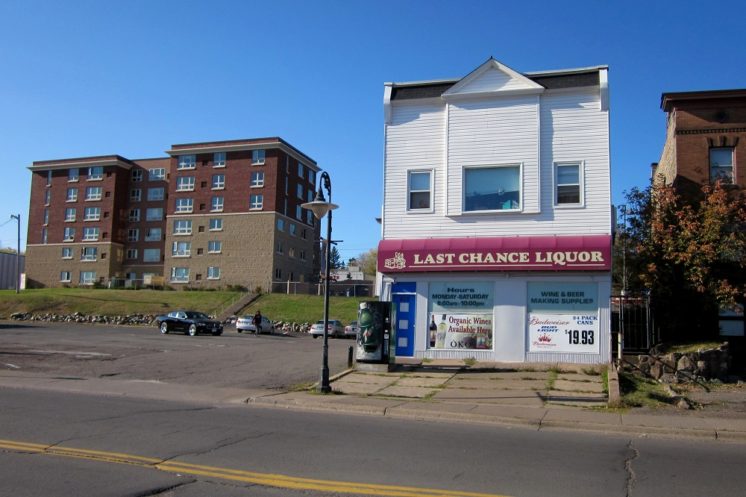 An affordable housing project called Brewery Creek Apartments is planned for the land at Sixth Avenue East and Fourth Street, which also includes the vacant Auto Lube building. The fence around the properties would seem to indicate demolition is looming. 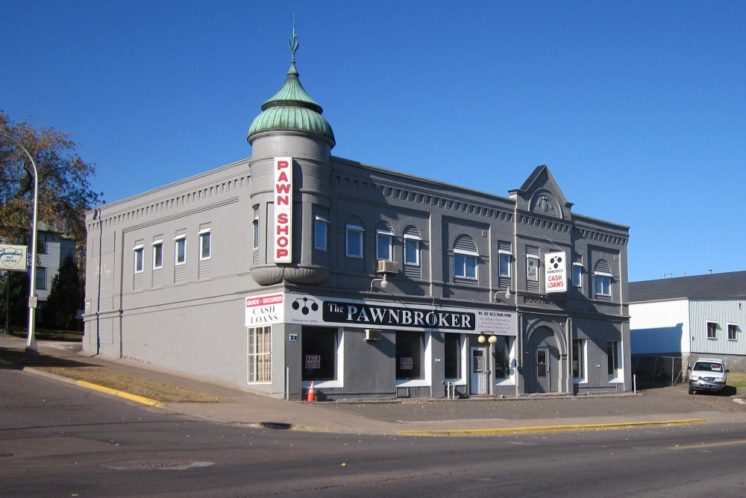 The Pawnbroker building at 701 E. Fourth St. was torn down in 2017. It was built in 1889 as the Henry Halkam Store and Apartments. 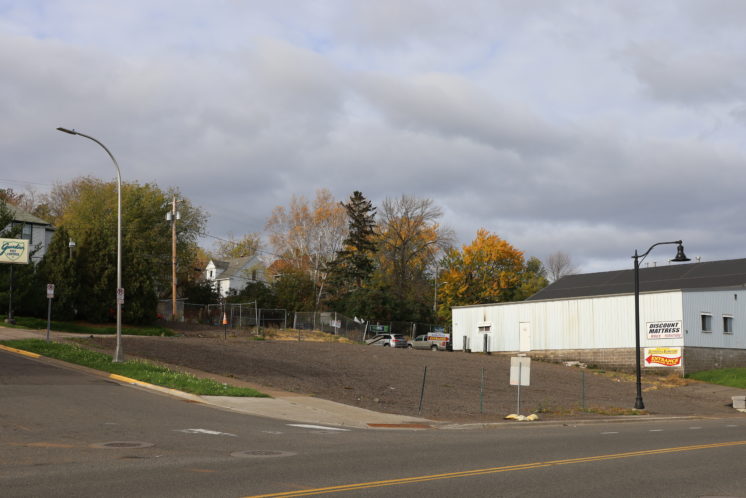 Four years after the demolition, the lot remains vacant.

History, Photos Then and Now

https://www.patreon.com/posts/oh-minnesota-61-31946686 Duluth-born troubadour David Dondero performed at Wussow's Concert Cafe on Tuesday. One of his new songs mentions the Zenith...