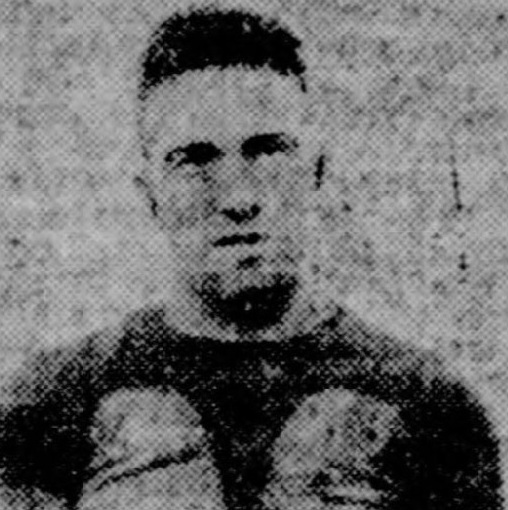 On Aug. 25, 1921 the Duluth Herald reported that former Denfeld and Valparaiso football standout Wally Gilbert had agreed to join the Duluth Knights of Columbus football team. The “K.C.” team, or “Kaysees,” turned out to be the region’s best pro football squad. Facing all Minnesota and Wisconsin teams at Athletic Park in Duluth, the team racked up a 9-0 record and outscored opponents 278-0 before dropping a playoff game in Illinois to the Rock Island Independents.

Gilbert went on to play for the Duluth Kelleys/Eskimos in the NFL from 1923 to 1926. He also played Major League Baseball for the Brooklyn Robins and Cincinnati Reds from 1928 to 1932. And if two professional sports aren’t enough, Gilbert played basketball for the Buffalo Germans, Denver Tigers and Two Harbors All-Stars. He is generally considered to be Duluth’s all-time best all-around athlete.

How did the Kaysees manage to be so good? Well, Gilbert was joined in the backfield by another West Duluth kid who went on to play in the NFL — Russell Method.

Walter Gilbert, for years one of the leading football players of West Duluth and who, for the last two years has been starring as fullback at Valparaiso university, has signed to play that position with the strong Kaysee team which has been organized in this city and which will represent Duluth on the gridiron this coming fall. Gilbert, as a line plugger and a booter cannot be duplicated in the Northwest. His playing with Valparaiso in the game against Harvard last season attracted national attention.

The Slice: Giving Gardens of Duluth

https://www.youtube.com/watch?v=VVRJb4ToTew The Duluth Community Garden Program has created gardens for vegetables-loving citizens to stop by for a snack. In its...