Previously denied half of a proposed $4,000 annual pay increase, Duluth Mayor Ben Boo got the full hike two weeks later when one city councilor changed his vote. The meeting was reported on the next day in the June 8, 1971 Duluth Herald.

Councilor Robert J. LaPine had voted at the previous meeting against the full $4,000 raise, but changed his vote at the June 7 meeting. The Herald reported the action “came before an overflow audience that seemed fairly divided on the matter.” Construction work on the second of three developments that make up Les Chateaux apartments on London Road began in June 1971. The 48-unit Chateau De Ville building was designed to be a companion to Chateau De Lac, built in 1969. The third structure, Chateau Du Luth, came in 1973. The buildings were managed at the time by Lawrence F. Bowman Company. Caption: Harbor Project … The U.S. Army Corps of Engineers dredge Gaillard comes up with a bucket of harbor bottom as it works at maintaining project depths in the Duluth-Superior Harbor. The dredge has started its season working on the Duluth side of the harbor, near the Aerial Lift Bridge. The dredged material is being dumped in an abandoned slip. — (Herald Photo by Earl Johnson). 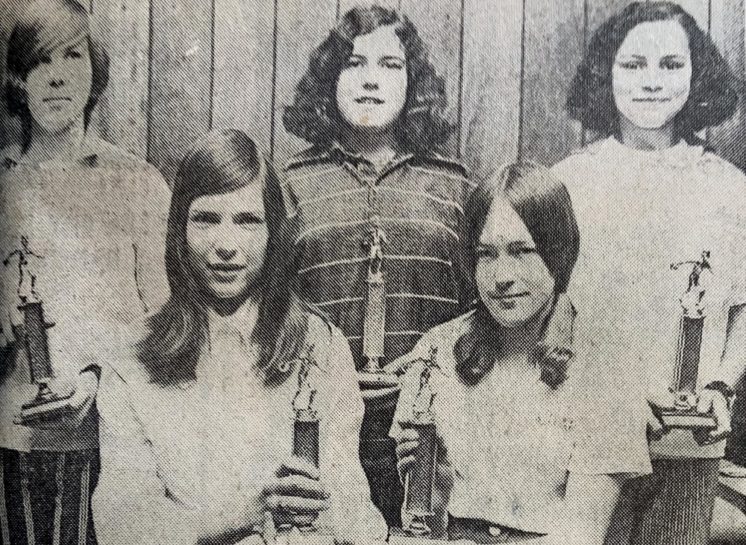 As part of Perfect Duluth Day’s long-running quest to document every reference to the city, no matter how minor, I...