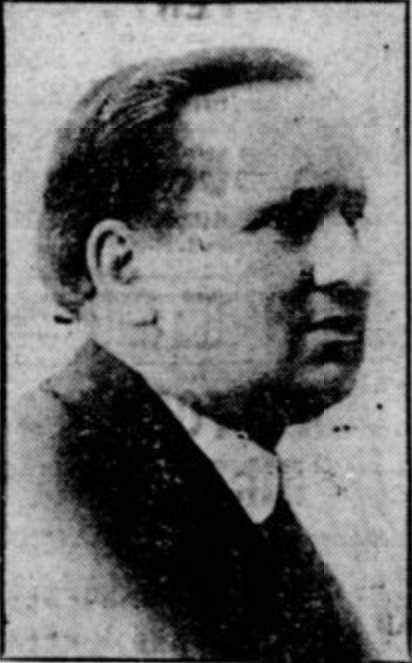 There seems to be a gardening boom in 2020, obviously due to more people staying home during the pandemic. West Duluth has a bit of a reputation for having had numerous gardens a century ago that slowly petered out in more recent decades. According to an article in the Aug. 7, 1920 Duluth Herald, gardening in West Duluth got a big boost from the neighborhood’s commercial club.

Three years ago the West Duluth Commercial club appointed a committee headed by Dr. W. E. Judson to have large tracts of land in West Duluth plowed and prepared for planting. The people were then permitted to use the land for gardening. The land was donated for use by various firms in the city, and the people paid $2 per lot for the plowing which was done on a large scale through the committee. Originally the land was used for school gardens under the supervision of men hired by the school board. This year, however, the board did not have the means for providing supervisors so the original plan was abandoned. Nevertheless the residents of West Duluth, realizing the benefits of owning gardens, have made successful use of the land.

Today from the ore docks to Seventy-first avenue west there are twenty acres of land under cultivation which were plowed and prepared through the efforts of Dr. Judson and the committee. The land is divided into lots 26 feet by 125 feet. There are approximately 260 gardens now in West Duluth.

“The people are earnest in their efforts to develop the gardens; they need no incentive. To see some of the gardens is all that is necessary to show this,” asserted Dr. Judson.