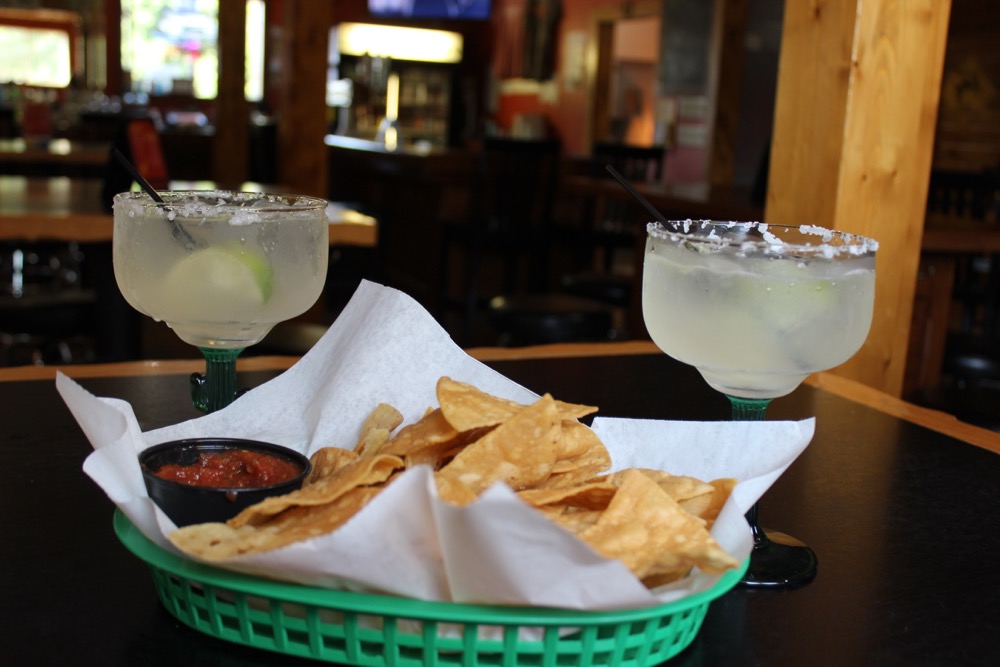 Margaritas, chips and salsa at Bucktales – Photo by Lissa Maki

The Twin Ports of Duluth and Superior have never been known for Mexican food, but options for taco lovers have been expanding and improving in recent years. It’s been a long time since Hacienda del Sol, Zona Rosa and Chi-Chi’s were the hot spots.

Less familiar are options that have cropped up more recently. In Duluth, the savory street-taco game has been upped with the opening of Taco Arcada in the Lincoln Park neighborhood in May and the prevalence of the Taqueria Oasis Del Norte food truck.

The former is an arcade and taco bar that opted for space for pinball machines rather than a kitchen. It’s the Hanson family’s fourth establishment to open in Lincoln Park (including the Duluth Grill, Corktown Deli and OMC Smokehouse).

Taco Arcada’s food is prepared to order at Corktown, two doors down, and then delivered to customers. Corn tortillas (which are vegan) are made fresh each day. Some are topped with traditional ingredients, like barbacoa beef and achiote-braised chicken. Some channel local flavor, like ceviche made from smoked Lake Superior fish.

Perfect Duluth Day recently reported that Taqueria Oasis Del Norte was operating out of Average Joe’s Pub in Superior. That’s no longer the case. As of May 19 it’s an entirely mobile operation again. But patrons can find the authentic Mexican offerings just about every day — if they’re willing to travel. Find the taco truck and trailer parked at various venues each week such as the Duluth Public Library, breweries and other locations. 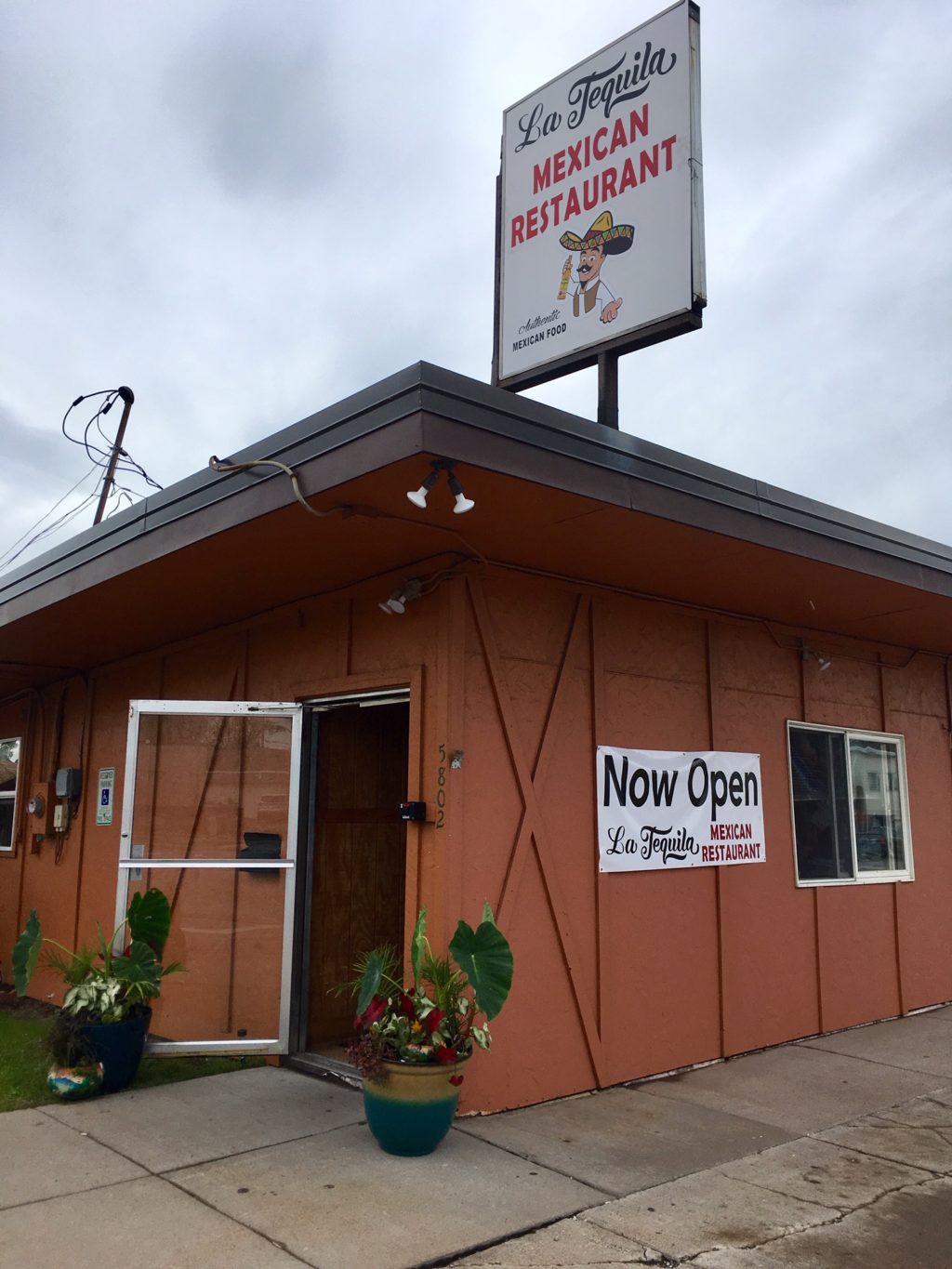 La Tequila is the latest full-fledged brick-and-mortar addition to the area’s Mexican food scene. The restaurant opened on June 17 and is an offshoot of the existing El Tequila restaurants in Hayward and Spooner.

Owner Luis Garcia says he’s making his own little business in Superior, taking a lesson from his father, Carlos Escobedo, who is proprietor of the other locations. The Superior restaurant features similar menu items, which are based on longtime family recipes. 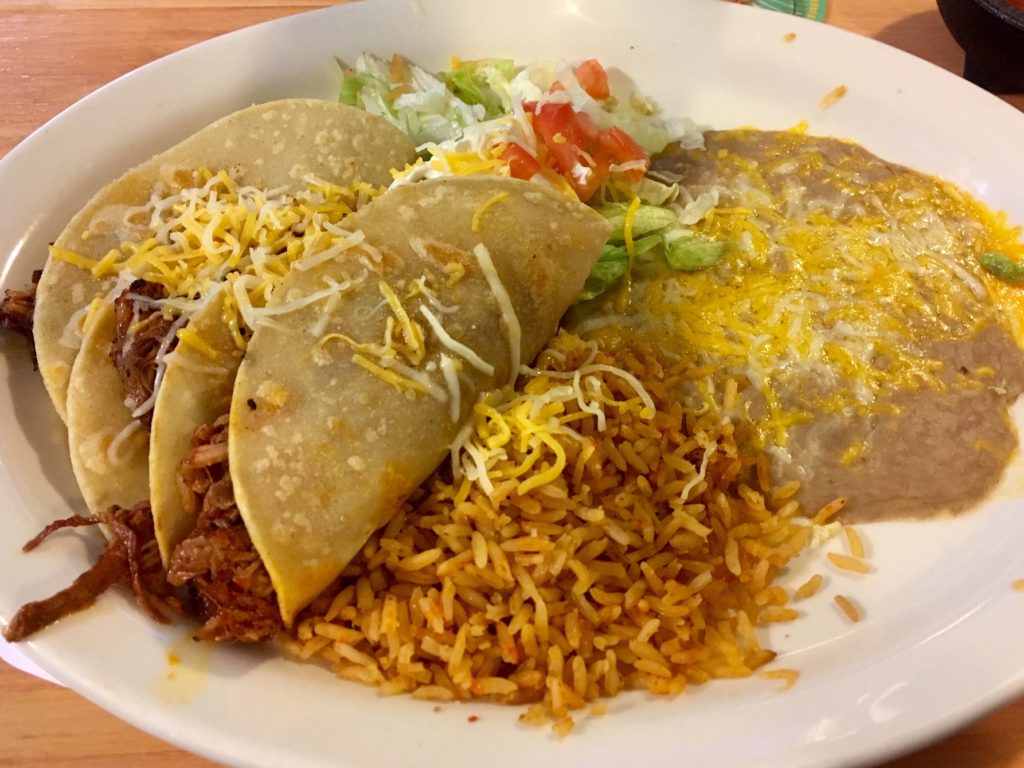 La Tequila’s formidable menu has everything from burritos and enchiladas to salads, tostadas and Mexican pizza. “We do have a nice big menu. We carry most Mexican food. We make fresh food every day,” Garcia says. “We’re trying to do the best we can do. Everything is from scratch.”

Garcia thinks Superior is big enough for multiple Mexican restaurants to succeed and says he’s excited to be a part of the community. The customer response has been positive. The restaurant was so busy in its initial opening week that it ran out of certain dishes. 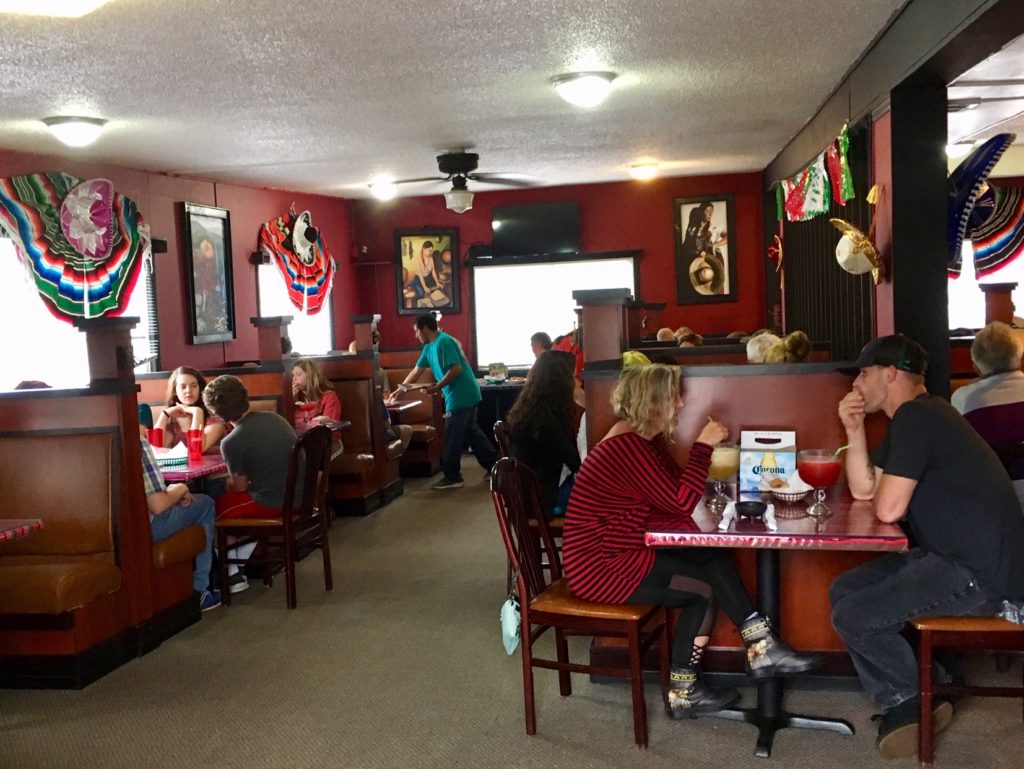 Bucktales Cantina & Grill has been around for about five years but many Twin Ports residents have never heard of it. It’s just minutes out of Superior on Highway 35 and Tower Avenue, but potential customers in Duluth are around a half hour away. Still, the country bar and restaurant is a destination worth the drive.

Owners Dee and Mary Ellen Morales kept the existing bar name, which was Bucktales, since it had a good following of regulars. The establishment sees a mix of locals and tourists, some courtesy of nearby Pattison State Park. According to Mary Ellen, people also drive from an hour or more away to try the food. 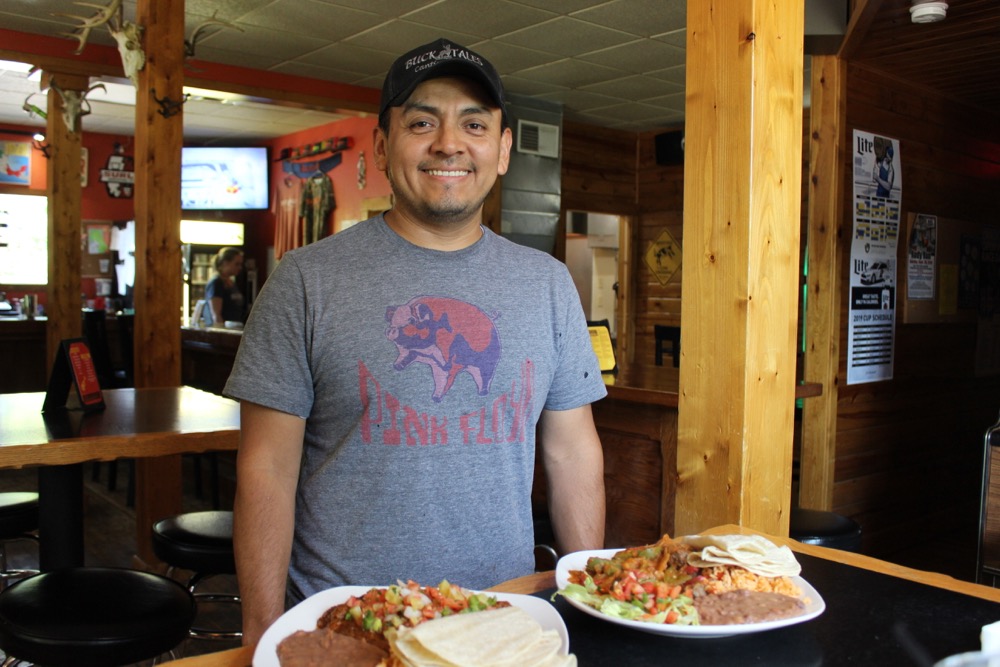 Though the Bucktales menu isn’t expansive, there’s a mix of both Mexican and American foods. Customers can opt for items like gyros, burgers and wings, or order signature Mexican offerings like barbacoa, carnitas and burritos. Bucktales also serves $5 margaritas and a range of craft beers. Dee Morales, who can typically be found in the kitchen, likes to play around with the menu and periodically change up the offerings.

The Morales’ had been living in Arizona and saw good potential in the little roadside bar. “We saw an opportunity and took it. We always wanted to have a restaurant and finally got the opportunity. We’ve been welcomed in the community,” Mary Ellen says.

The building that houses Bucktales at 6098 State Road 35 in Superior is currently for sale but the restaurant remains open.

Also worth noting on the subject of Mexican food: Duluth developer Alessandro Giuliani says he won’t be opening a fast-casual Mexican restaurant in Canal Park anytime soon, though he’s flirted with the notion for years. And unlike last summer, Fred Vine doesn’t have a taco stand at Fond du Lac Campground this year.

But Duluth sandwich darling Northern Waters Smokehaus has been tantalizing people with savory tortillas one day a week. The rotating selection of specialty street-style tacos are available for lunch on Tuesdays, while supplies last.