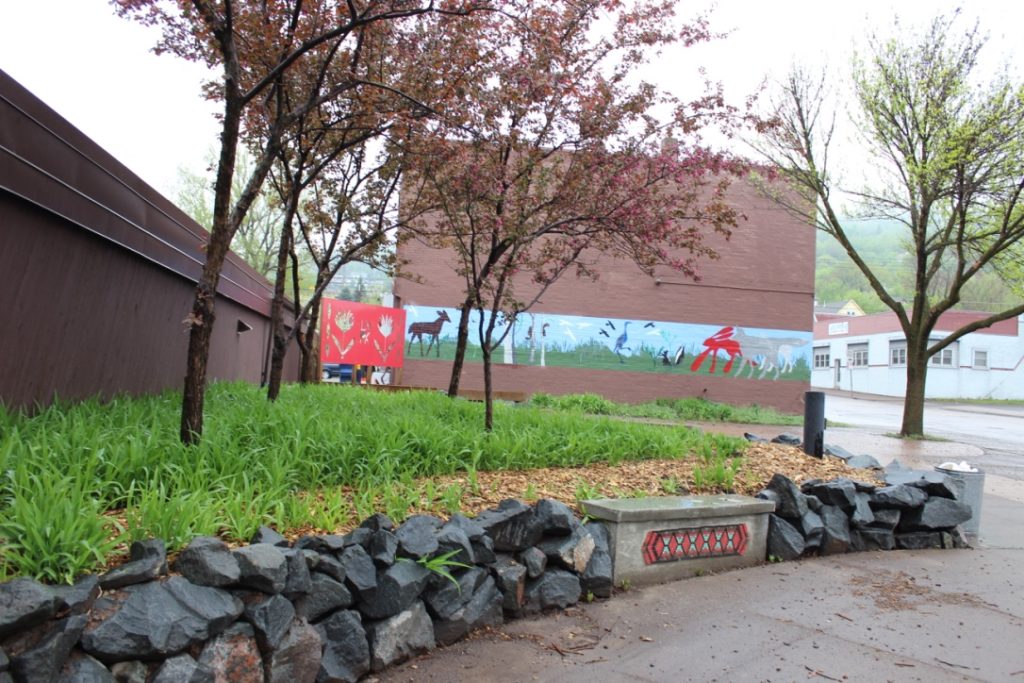 The buzz around Duluth’s burgeoning Lincoln Park Craft District continues. Now the neighborhood has its own walking tour, where people can learn more about the area and some of the key entrepreneurs driving its growth.

The Duluth Experience developed the tour. The company, now in its fifth year, also provides including biking, brewery and kayak tours. Knowledgeable guides lead the Duluth-centric outings, which include interesting tidbits about the city as well as historical context.

Founder David Grandmaison says Duluth Experience tours aim to highlight some of the best aspects of the city.

“We like to showcase what’s exciting and what’s happening today in Duluth,” he said. “We do that within the context of what happened in the past. It’s important not to forget where we’ve been and where we’ve come from.”

The Lincoln Park Craft District has become branded as such because a variety of makers and artisans have moved in, restoring old buildings and working to revitalize what has been a neglected neighborhood.

The walking tour evolved organically, according to Grandmaison, due to Lincoln Park’s recent business growth and the synergy developing between area entrepreneurs, craftspeople and artisans.

The tour touches on aspects of the neighborhood, such as its industrial past and historic buildings as well as newly created public murals and a beautifully revitalized corner park space. The emphasis is on the stories of four businesses in particular: OMC Smokehouse, Duluth Pottery, Frost River and Bent Paddle Brewing. 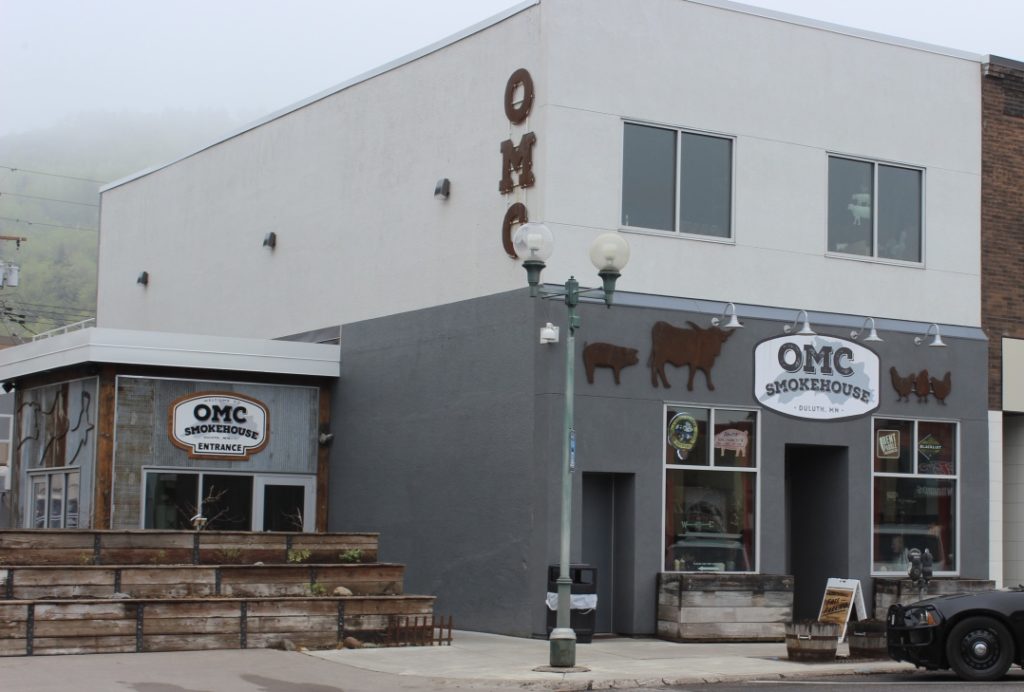 OMC Smokehouse is the first stop. Participants can expect Louis Hanson to provide some intriguing history about the building and educate naïve Yankees about the difference between barbecue and a cookout. Learn about how the restaurant blends traditional barbecue methods with its own local spin. 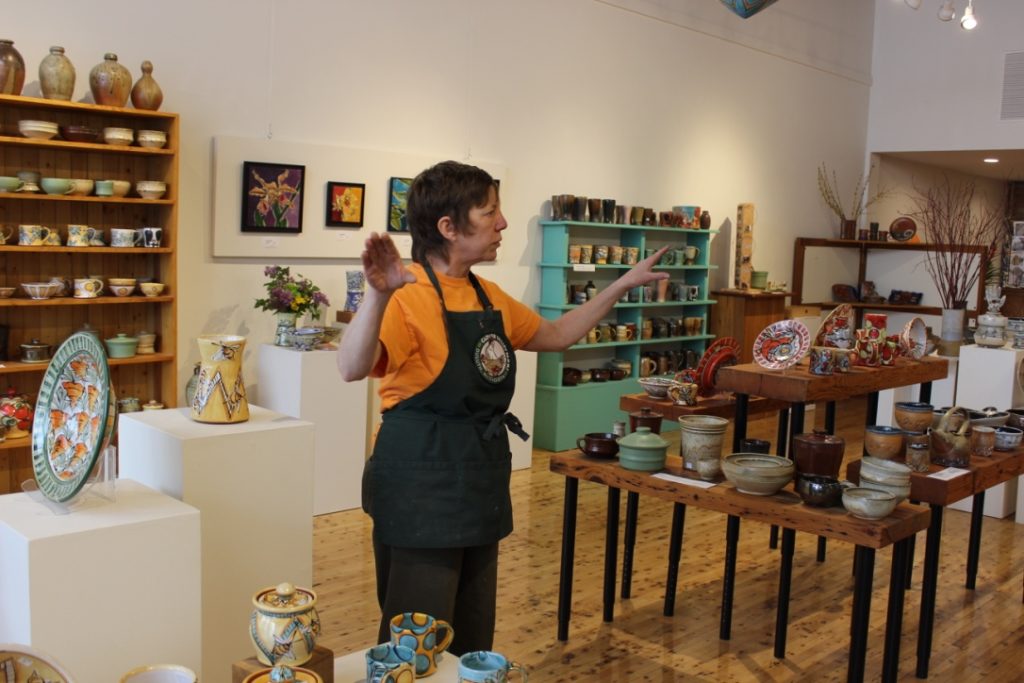 At Duluth Pottery, artist Karin Kraemer guides participants through her studio and gallery, which features her pottery and also the work of a number of local artists. She explains how she was lured to the neighborhood in part because of the surprising energy and cohesiveness of the Lincoln Park Business Group. 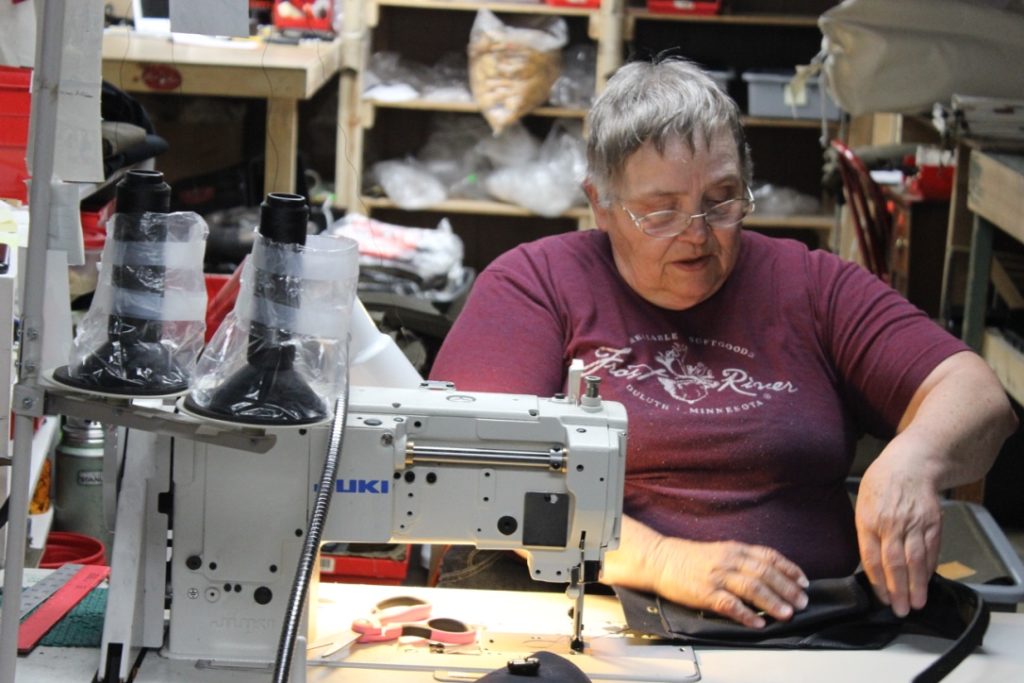 Down the block at Frost River, the tour explores the retail and production spaces of the waxed canvas bag maker. Participants learn about the business’ focus on efficiency and sustainability. They can observe an employee carefully maneuvering a sewing machine to stitch the canvas and leather materials of a bag together. 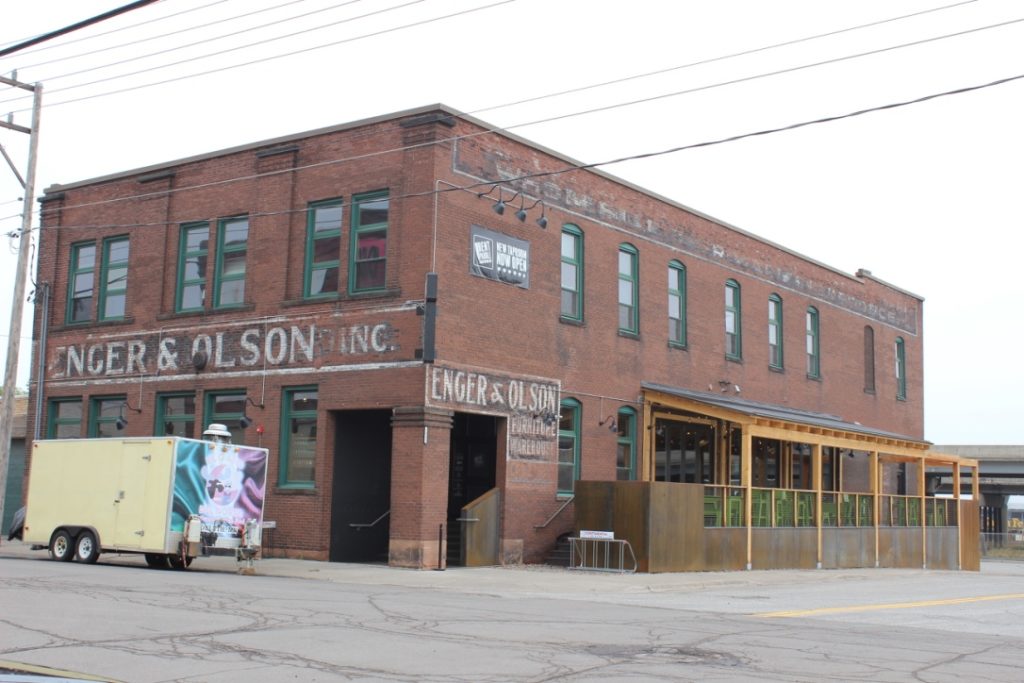 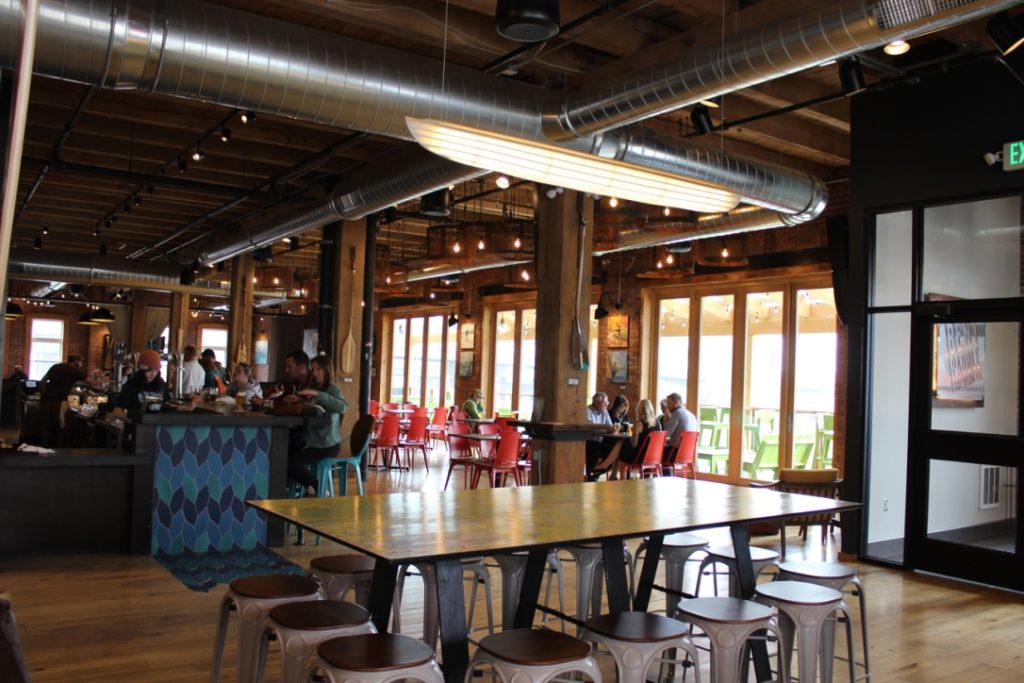 The final stop is Bent Paddle, now the sixth largest brewery in the state. In the new taproom, evidence of the neighborhood’s crafty business connections abounds. There are custom tiles made by Duluth Pottery, chair cushions crafted by Frost River and takeout menus for OMC Smokehouse. The tour ends, appropriately enough, with craft beer samples.

There are plenty of federal and state offices up for grabs in 2018, and a little bit of St. Louis...