Fifty years ago — Aug. 22, 1965 — the DNT reports Marine Cpl. James Leo Dieryck, 26, was killed in action on Aug. 18 in the Chu Lai sector of Vietnam. He was the first Duluthian and the second man from the region to die during the war. 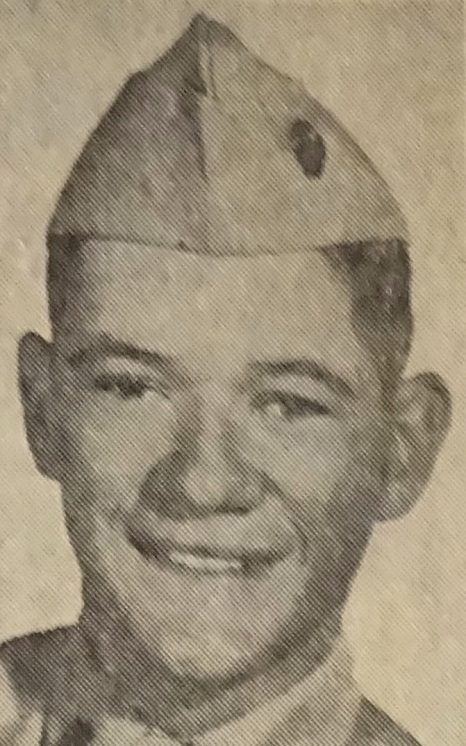 Corporal Dieryck, a career Marine, had enlisted in 1959. He was born in Duluth and attended Central High School and was a member of St. Joseph’s Catholic Parish, Lakewood.

His wife, Linda, was killed last Oct. 23 when she was struck by a truck on the Marine Corps Base at Oceanside, Calif., where the couple were residing.

Surviving besides his parents, are a daughter, Linda, 20 months; a brother, Louis, with the U.S. Navy, and three sisters, Miss Margaret Dieryck, Mrs. Lawrence Lund and Mrs. Melvin DeBettignies, all of Duluth. 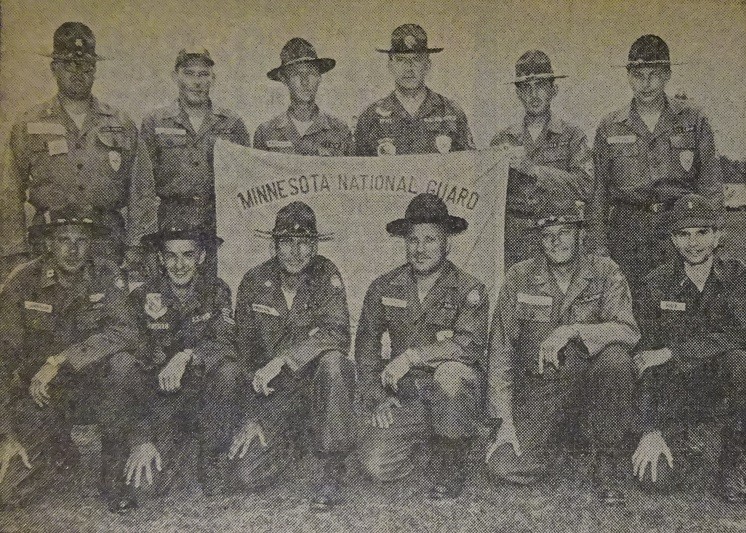 The Charles S. Hebard in two through the Duluth harbor basin. Chet Anderson pages through a pamphlet during one of his few leisure moments. The Duluth Central grad and University of Minnesota footballer stands 6-3 and weighs nearly 230 pounds as he heads into his junior year as a Gopher. He led Central to a state basketball championship his sophomore year there, and spearheaded a trio of successful Trojan football teams before graduating in 1963.

Anderson went on to be drafted in the 14th round by the Pittsburgh Steelers in 1967 and had eight receptions for 141 yards and two touchdowns that season. He died in 2007. The very young coeds area as fashion-conscious as their older sisters and their back-to-school togs are every bit as sharp aas those for the teeners. Annette Tarnowski, 7, daughter of Mr. and Mrs. Frank Tarnowski, 4805 Oneida St., is making a bee-line for classes on her super-duper trike while Laura Heaslip, 9, daughter of Mr. and Mrs. Patrick Heaslip, 4855 Glendale St., tries to hop a ride. Annette’s no-iron cotton plaid frock has three-quarter sleeves with button detailing at the elbows, a gathered skirt and its own matching patent belt. Laura’s modified coachman-style skirt in a healthier blend has its own straps and pearl buttons in front. Her long-sleeved crepe blouse has a collar formed by the bow tie at the neckline and a pleated bib-tuck front. I would rather see a photograph of pencil shavings than a high resolution Hubble space telescope image of some distant...