The Palace Theater in Superior was torn down in 2006, but this video of a tour in 2002 has emerged on YouTube. 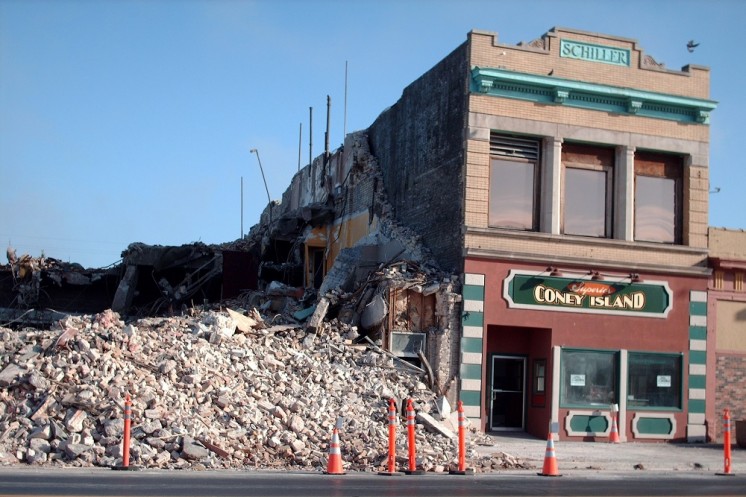 Post-demolition photo from Nov. 5, 2006. The Coney Island in the Schiller Building next door closed a few years later and is now Sclavi’s Italian Restaurant.

I have been a board member at the Arrowhead Regional Arts Council for, like, four years now. It has enriched my...