Sweet…I missed this the first time he died back in January while I was on vacation.

In other news, has anyone been to Mexico Lindo and noticed that they got rid of the burrito filled with french fries and veggies, and covered in oaxaca cheese? I believe this was one of the main reasons people went there (although their other food is good, too). What gives? Would McDonalds ax the Big Mac and think people wouldn’t care?

The sad story of the “Honking Tree” got national media play in Canada last night on CBC Radio’s “As It Happens.” I’m not sure if the segment was included in the edited-down version of the show that airs on MPR.

The tree segment is a few minutes in; you have to wait through a couple of other segments.

Do You Remember O’Keefe? According to this website, the Duluth Public Library had a library cat named “O’Keefe” from 1982 to 1996.

I moved here in 1994 and have never seen nor heard anything about O’Keefe. Any of you long-timers know more? Why don’t we have a current library cat? I’d love to peruse the sci-fi section and come across a napping tabby.

I am feeling bad for repeating the rumor that Two Harbors High School students cut down the “honking tree” as a senior prank. 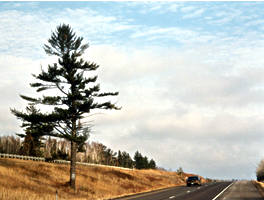 The Lonesome Death of William Zantzinger 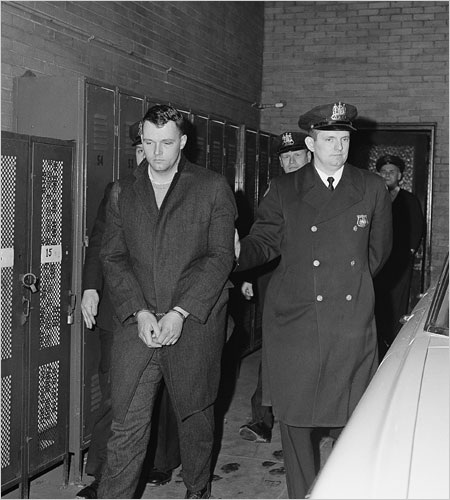