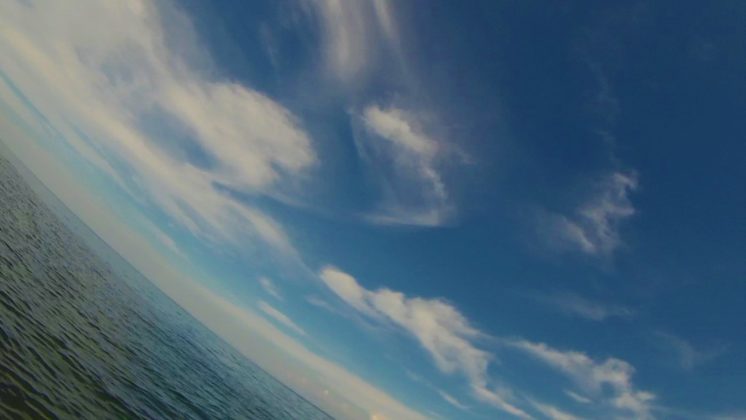 Lightbeams solid enough to climb pierce the windows of the Institute for the Study of Light and Water, rousing my eye like a hibernating bear. Dawn presents a temporal crisis. Borges said no one staying up all night welcomes the dawn. So the arrival of spring at the Institute. Records of spring are spotty. The brook babbled after a long vow of silence. The snow was gone which meant April had definitely passed. Cautious leaves popped out. Then the Institute blinked and endless summer began.

Lilacs on the grounds stirred. As the hops vine unreeled up the base of the observation balcony, and the brown grass flushed with color, budding threatened. Light stretched as the relativistic flowers opened across the hillside. Scent escalated to sickening within days like drowning in lilac syrup. That week was the only thing that ever happened and it is still happening, like Whitman’s lilacs. “When they faded” is the last thing I remember about time.

The Institute failed to note when the grasshoppers, crickets, and cicadas began their day and night Cretaceous music. Comingling with the Institute’s tinnitus, insect heat song faded in until it had always been there to the deep future. Maybe my tinnitus will outlive me and gather with the insects.

Trees enclose avenues in leaves. Hops cresting the balcony, the Institute sails a green sea by a blue lake. Lake Superior, Platonic form where I touched infinity, I am always there. This summer I touch the lake once, a moment emanating from itself, a monopole like a smooth blue marble in my pocket.

Time roars to a standstill. Pestiferous heat piles up without time to dissipate its hazes. Brightness adheres to color as direct high sun pounds the balcony. Deeply-tanned interns install a little putting green up there. Summer rolls on, a long putt on a lengthening green. Joints of summer roll on. Cold beer as the mercury passes 80 degrees Fahrenheit and keeps rolling. The last remaining drops of time boil away in furious air like condensation sublimating off a frosty can. Heat refusing to break on purple water. The Institute eschews air conditioning, windows thrown open remain open. Breeze so faint it doesn’t exist.

Moonlight pushes the air not at all. Nighttime hillside of hopping rabbits, you’d think they might stir the air a little.

Reading ten books a scrap of late summer light fell among them. Nothing to worry about. In not doing anything this summer, I achieved everything. An intern says “Summer was so short” shocking me. Summer plows on with no sign of time.

A small red dragonfly perched on my shirt as I worked on my putt. I looked up and the sky was full of them, flying out of the lake up the hillside past the Institute. They brought their timelessness with them from the Jurassic. Silent summer lightning in distant cloudbank. Unbroken succession of rainbows. A single sailboat holds up the sky.

The Institute blinks and finds snow 20 inches deep on the balcony, it’s 30 below and dark at 4:00PM. In the middle of summer? At least now it’s always summer. 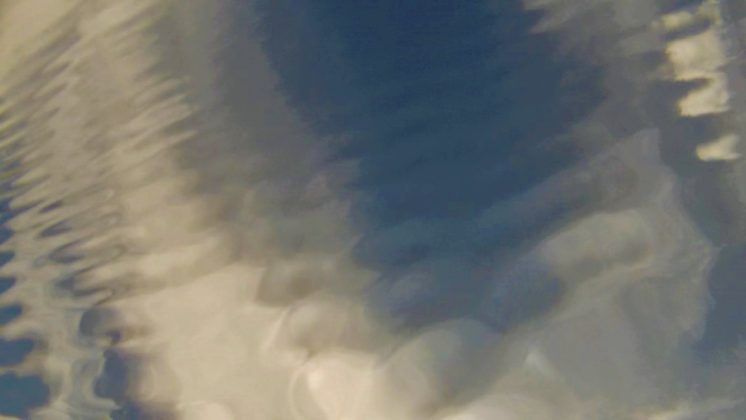 The Institute’s other reports:

–The Institute for the Study of Light and Water

–The Institute for the Study of Light and Water: Fall weather report

–The Institute for the Study of Light and Water: Another psychedelic weather report

https://www.thenorth1033.org/show/the-local/2022-09-30/walt-dizzo-co-hosts-the-local Longtime KUWS radio host Walt Dizzo crossed the bridge to appear on WDSE "The North" for the Sept. 28...