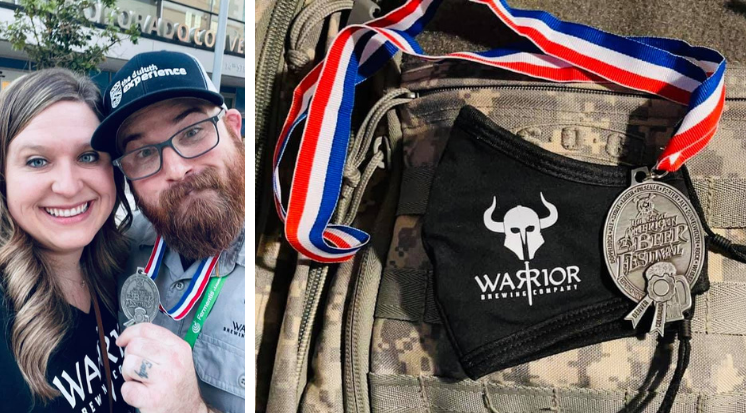 It’s the fifth year in a row that a Duluth or Superior brewery has won a medal at the festival.

In total, the Brewers Association awarded 290 medals to 265 breweries across the United States on Sept. 10 during its largest competition to date. The best beers in 97 categories covering 175 different styles were awarded gold, silver and bronze medals.

Judging took place in 34 sessions over 17 days. A total of 170 judges evaluated 9,680 entries from 2,192 breweries. The awards ceremony was held at the Bellco Theatre in Denver during the Craft Brewers Conference.

Below is a full list of Great American Beer Festival winners from the Duluth area over the years.

How well do you know the finer points of Duluth's legislative code? Dive into this week's trivia and test your...