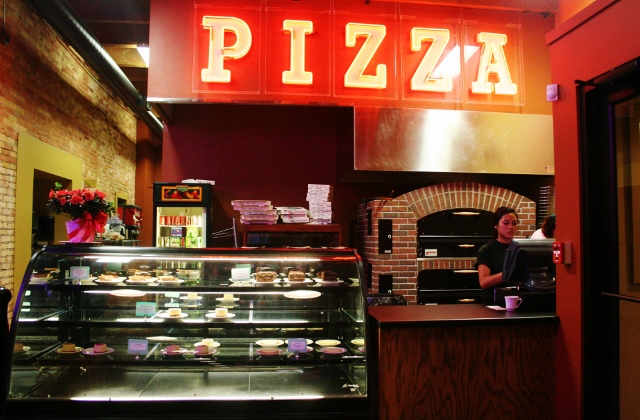 Shorty’s Pizza shortly after it opened in 2013. (Photo by Cindy Vu)

Shorty’s Pizza & Smoked Meats in Superior announced today via Facebook it has ceased operations due to a labor shortage in the hospitality industry.

“It is with mixed emotions that we have decided to close Shorty’s,” the Facebook post began. “It is not for lack of business. Shorty’s has been very profitable every year since we opened in 2013. In fact, last year was the most profitable ever and 2021 has been great as well. If you have been watching the news lately, you have heard that there is a huge shortage of labor at the moment and we came to the conclusion that if we can’t give you the level of service that you expect and deserve, then closing would be our best option.”

Brian Noel opened Shorty’s on Aug. 8, 2013 at 1015 Tower Ave. Three short-lived drinking establishments preceded it at the location — Lord Stanley’s, Carignan’s CC Tap and Willie’s Pub & Grub. Prior to that the building was home to the Henry S. Blomberg V.F.W. Post 847 for about 50 years until a fire in 1993.

Shorty’s appeared on Diners, Drive-ins and Dives in 2014 and again just last week. The Superior Telegram reported in 2019 that Noel was seeking a buyer for the restaurant. He told the paper he was planning to move to a warmer climate after a diagnosis of rheumatoid arthritis.

“This is not a bankruptcy,” today’s Facebook post continued. “All of our staff and suppliers will be paid in full. We would like to thank all of the thousands of you that made Shorty’s the success that it became. Going forward, it is our intention to auction off all the contents and then put the building up for sale.”