Harry William Zinsmaster and R. F. Smith founded the Zinsmaster-Smith Bread Co. in 1913. Zinsmaster bought out Smith in 1918, and the company expanded to include locations in St. Paul, Minneapolis, Hibbing and Superior. 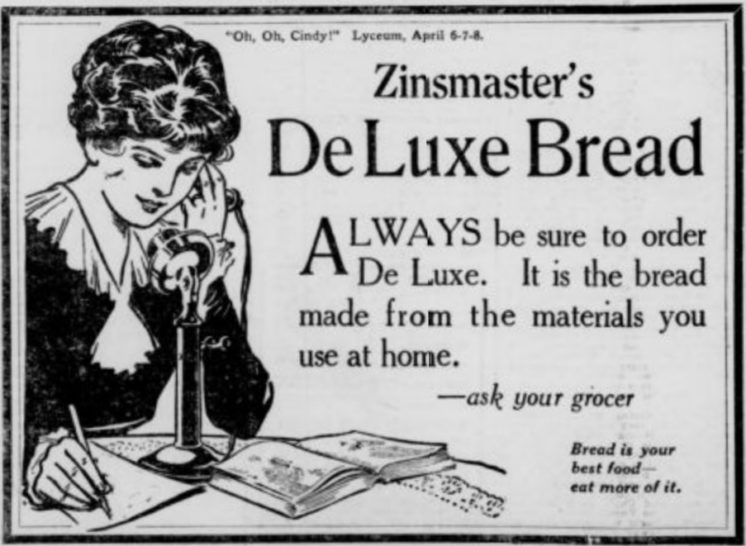 The bread was originally called “Butternut,” but was changed to “Master Bread” in 1925. Zinsmaster holds the distinction of being the first baker in Duluth to sell sliced bread. Zinsmaster died June 14, 1977, at the age of 92. William Metz took over as chairman of the company, which later became Metz Baking.

The Zinsmaster building was occupied in its later years by the Overhead Door Co. and Peerless Auto Body. It was destroyed by fire in 2010. 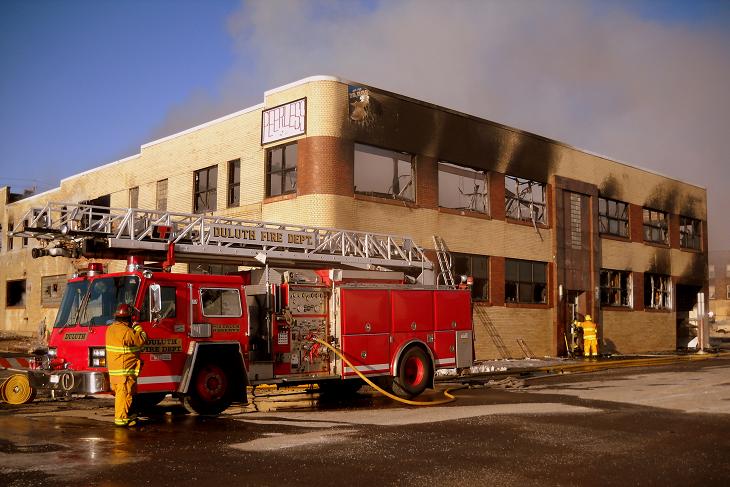 Duluth Tire and Oil acquired the property in 2011 and sold it in 2014 to RKE Enterprises of St. Cloud, which built a Duluth location for Heater Rental Services, a business that rents commercial heaters, lift equipment and scaffolding. 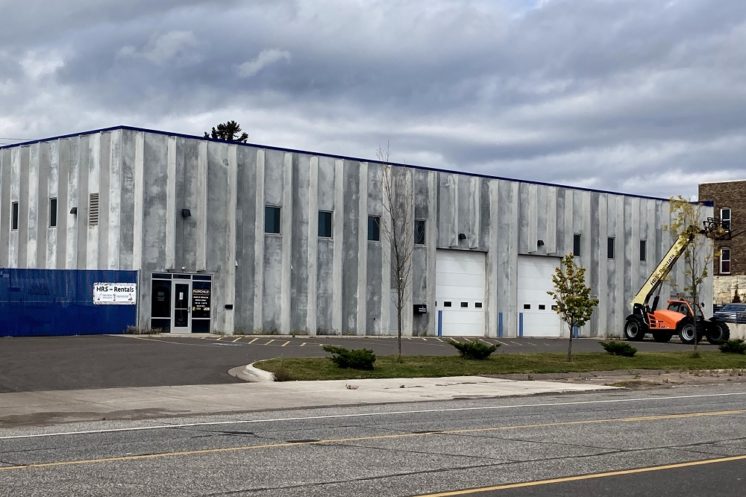 https://vimeo.com/450915033 Brian Barber is one of the artists featured in the Tweed Museum of Art's upcoming exhibition, "Creating Apart: Local...