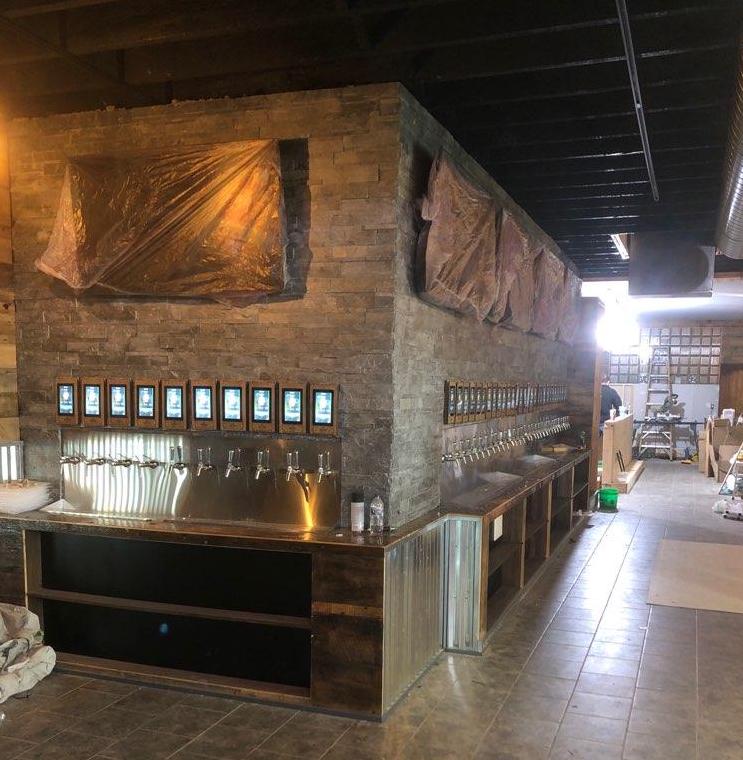 The Duluth Beer Exchange will feature 40 self-serve taps offering beer, wine, cider and other beverages. The space is expected to open in December.

Beer and wine lovers will fill their own glass in a new, high-tech Lincoln Park drinking establishment scheduled to open this winter. 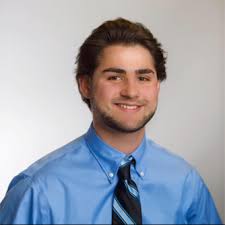 DeCaro said the project offers beer and wine drinkers a unique experience in a cozy, new Lincoln Park night spot. The former Kirby Company vacuum shop was gutted in 2018 and the 17,500-square-foot space was redesigned as a social hall. It’s located next to another soon-to-open drinking establishment, the Noble Pour.

“My biggest thing is trying to bring cool, different things to the city,” he said. “So we can let everyone enjoy some of the different and innovative ideas that are in places like Minneapolis or California.”

The Duluth Beer Exchange will use new iPourIt Inc. technology to distribute and monitor the sales of beer, cider, wine, mixed drinks and other beverages. Customers will check in with a host and confirm legal drinking-age status. Hosts run credit cards and issue wristbands which operate computer-controlled wall taps. Using the wristband, customers can determine the amount and brand of beer they wish to sample — up to 32 ounces for each purchase.

No waiting. No hassles.

DeCaro said he saw the concept in action at First Draft in Minneapolis. According to its website, the North Loop tap room and kitchen has served more than 700,000 ounces of beer, cider and wine since it opened in July, 2018.

“When I was there I watched a young lady and she was pouring two ounces per tap,” he said. “It was like she was having her own beer and cider tasting.”

A Duluth native, DeCaro has worked in residential and commercial real estate for eight years. He branched out and opened an East Hillside Toppers Pizza franchise in June 2018 and planned a second Duluth location at 1905 W. Superior St. Duluth Beer Exchange will be located in 1905 W. Superior St., seen here on the right in the same block as OMC Smokehouse.

But the free-wheeling, fun and experimental nature of the self-serve tap room fits better with the fresh, young vibe making its way into Lincoln Park, he said.

“Being able to support all the breweries and cideries, that’s what we’re here for,” he said. “We’re bringing everyone under one roof. You can enjoy Bent Paddle, Wild State. You can enjoy Duluth Cider, Castle Danger. We kind of wanted to be able to give it a different twist as far as the customer experience.”

In a press release, iPourIt Inc. Vice President Darren Nicholson said the self-serve tap system is designed to bring the community together in a new, innovative way. “We are continuing to revolutionize the Lincoln Park area and the way patrons enjoy time with family and friends,” he said.

The California-based IPourIt Inc. has installed 5,100 taps across North America since its founding in 2012, according to its website. The company reports 8.9 million people have used its self-serve system in the past seven years.

“We’re going to have fun with it,” said DeCaro. “I think people are really going to be wowed.” Another trivia card from a board game purchased at Savers.