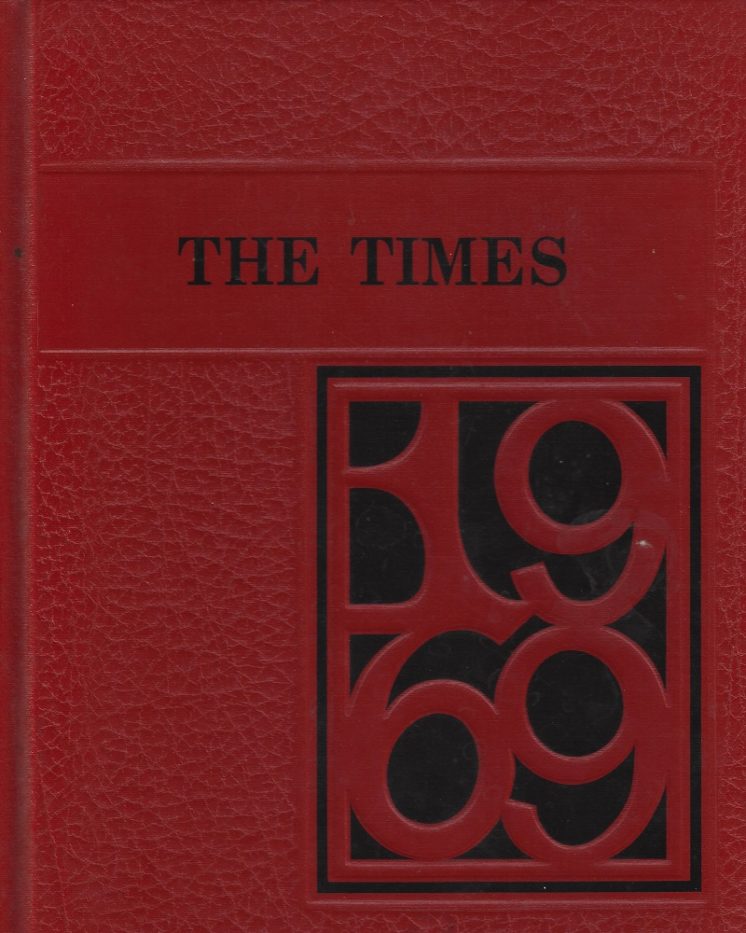 As another school year ends, Perfect Duluth Day once again looks back through the pages of an old Duluth school yearbook. In this edition we present a gallery of select images from the 1969 edition of The Times, the Lincoln Park Junior High School annual. 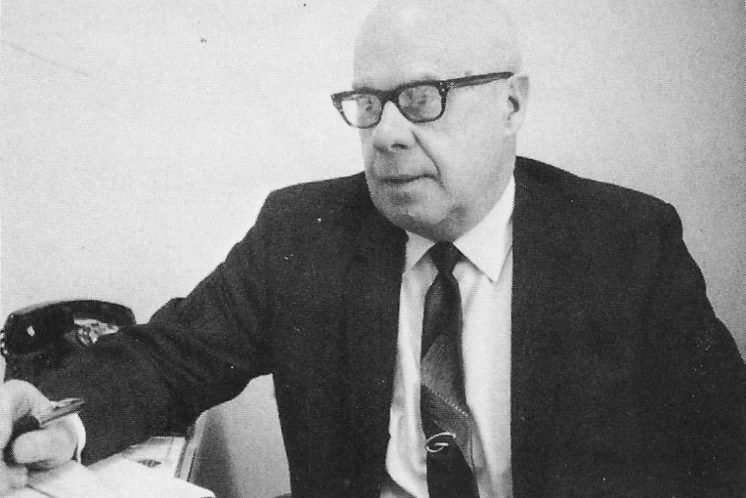 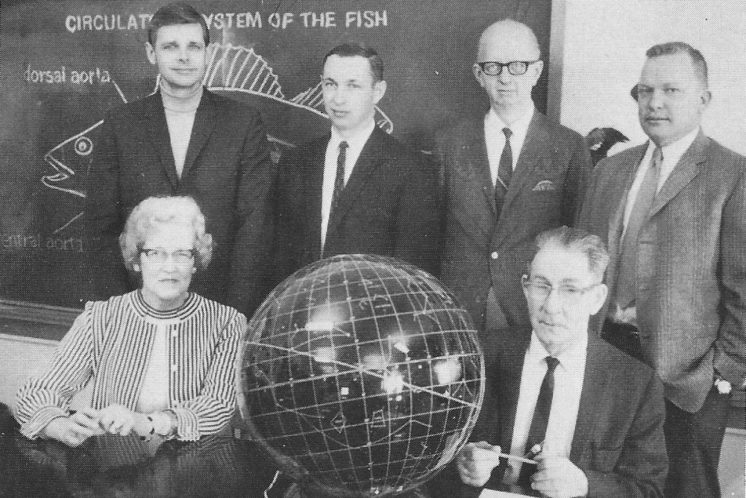 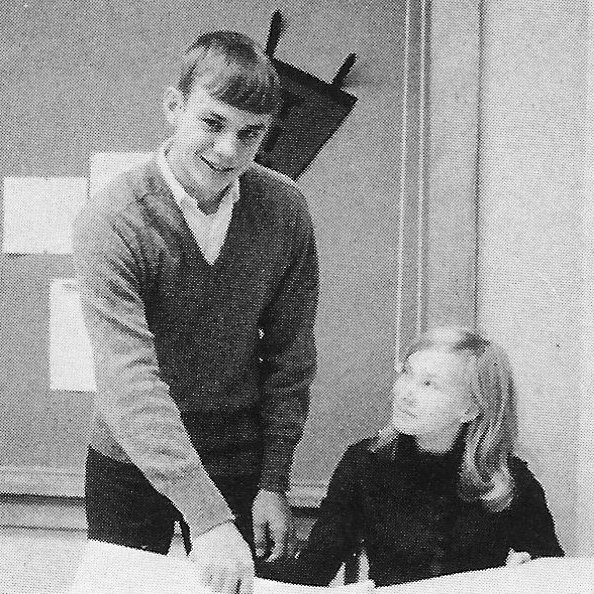 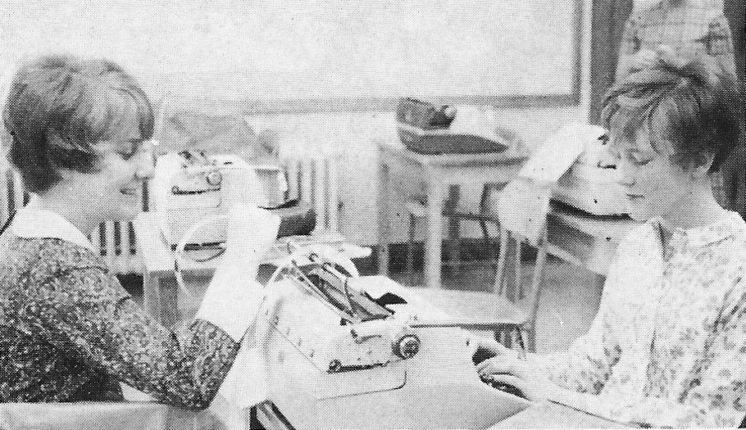 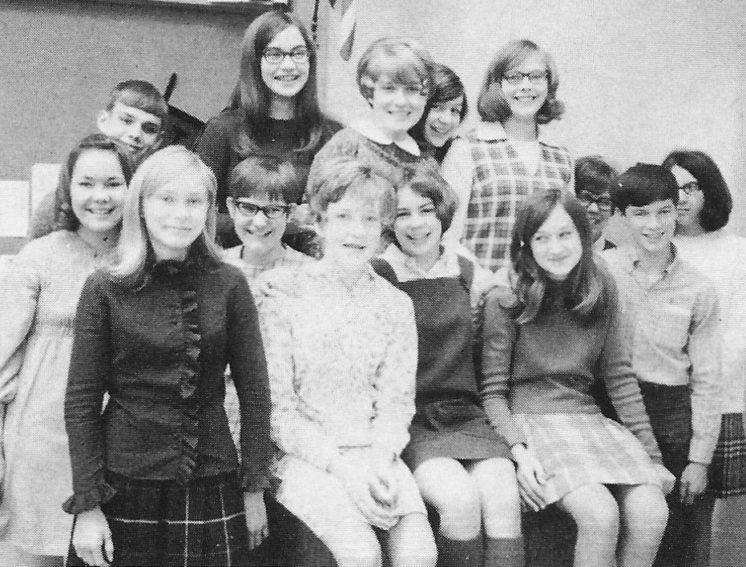 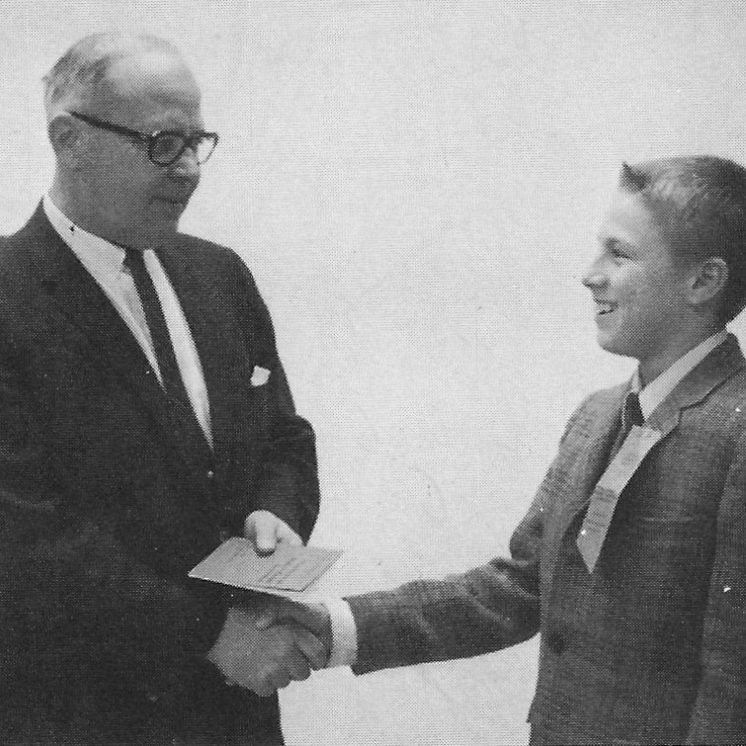 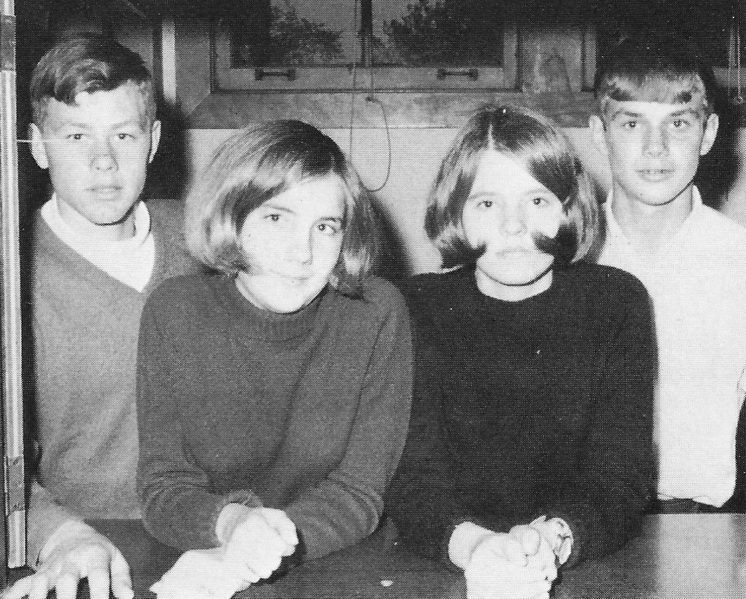 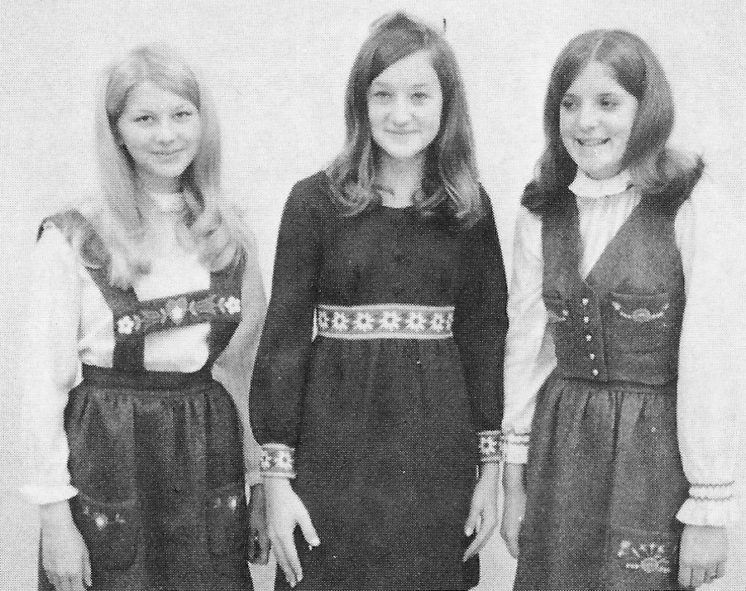 Karen, Terri and Debby show off fashions from Sears, Target and Glass Block. 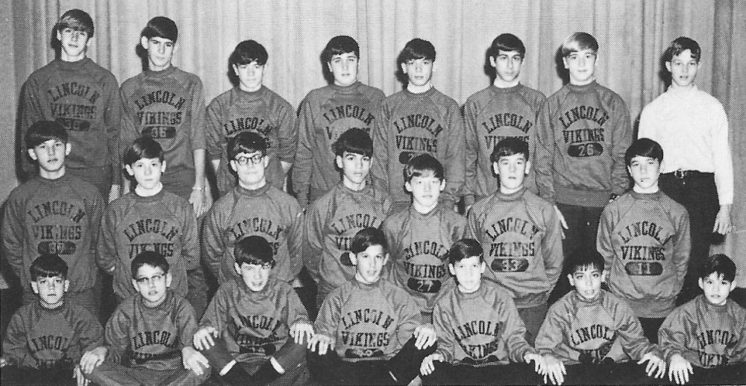 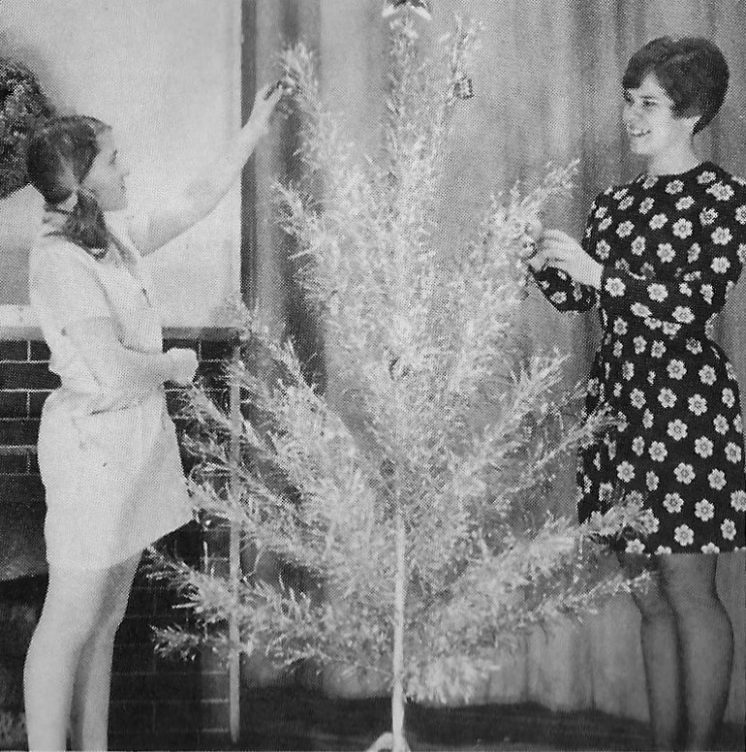 Trimming the tree are Dorthy Cegla and Donna Olson. 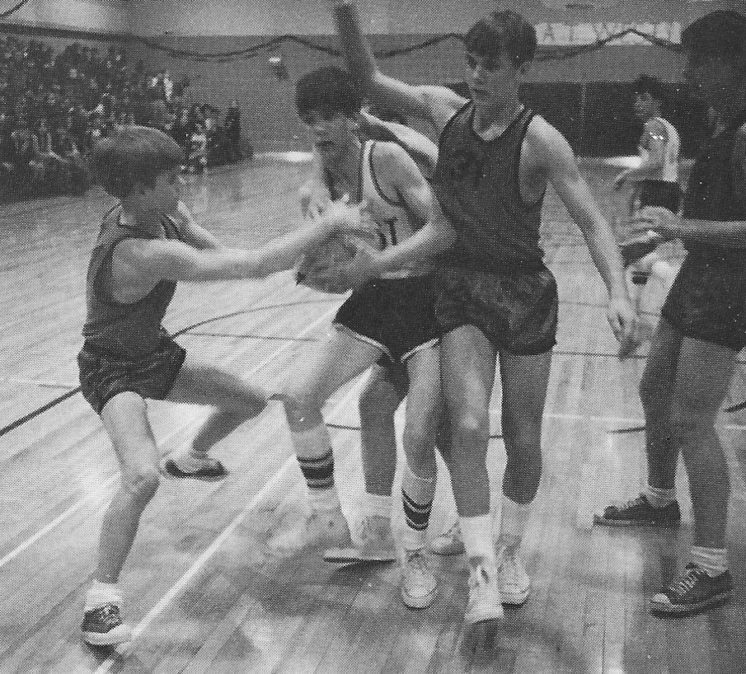 A typical second hour at the library. 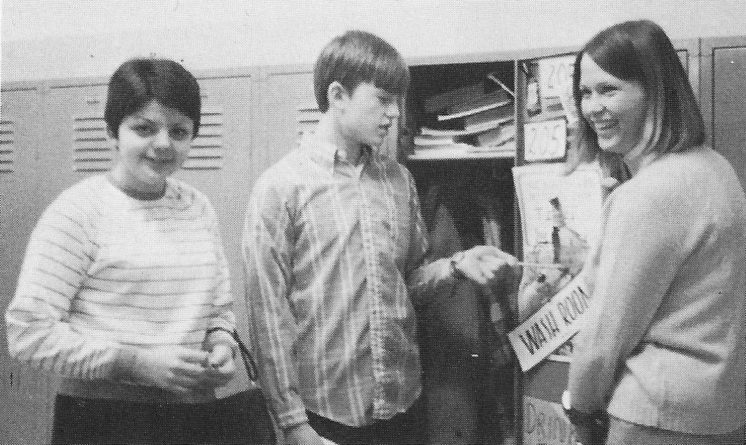 Collection of signs in a locker. 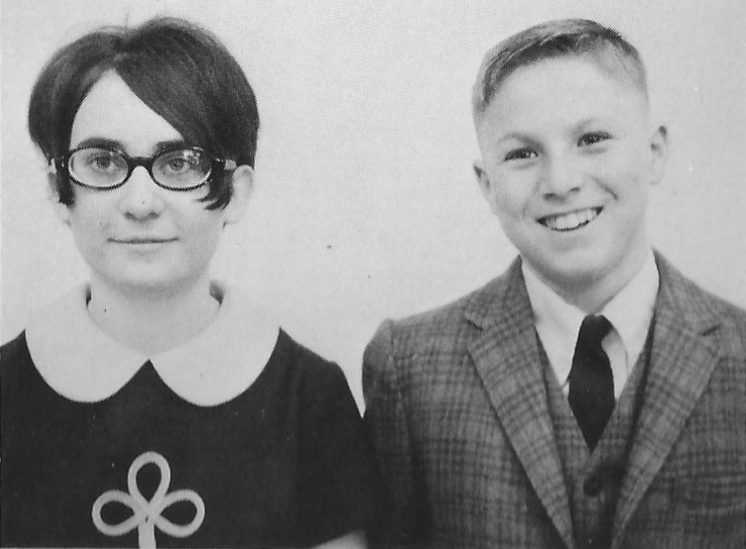 Among the Who’s Who at the school were Margaret Crooks and Scott Boehm in the “Best Personality” category.

https://www.youtube.com/watch?v=Zts6UAJ4pGQ In this video, City of Duluth Senior Engineer Duncan Schwensohn talks about the reconstruction of East Superior Street, including...