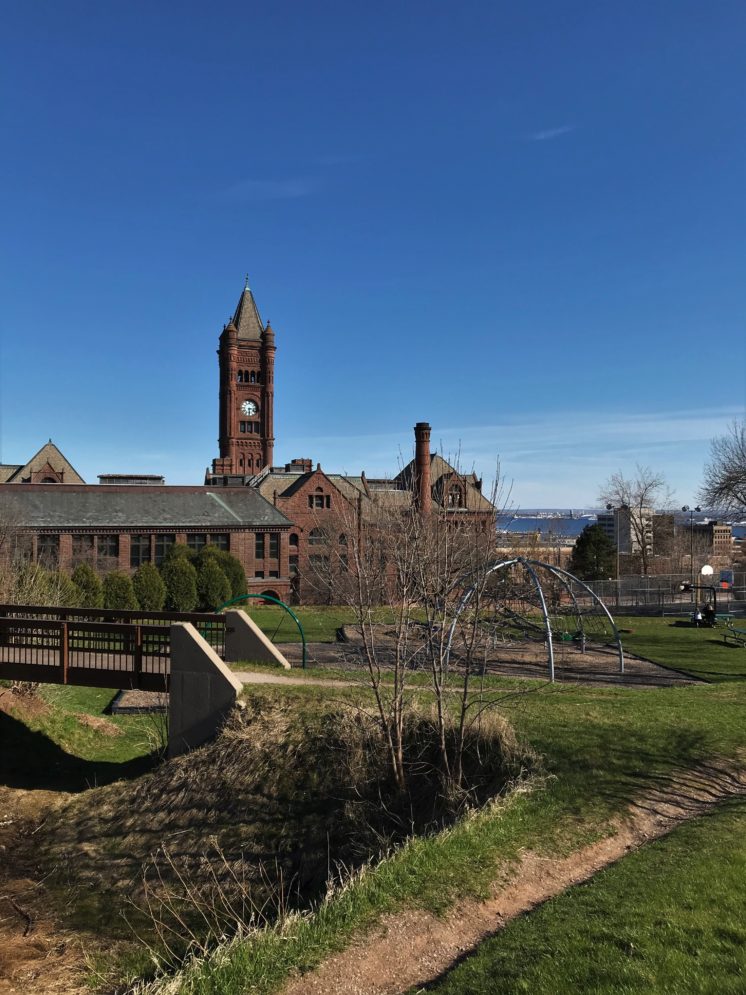 Now that spring has (maybe) sprung, Duluth’s many parks and green spaces are beckoning. Take this week’s quiz to learn more about parks located in neighborhoods from Central Hillside to Congdon Park. While an earlier PDD quiz explored parks on the western side of town, it’s no longer available because the platform supporting the quiz changed, so we’ll revisit western parks and other neighborhood parks in future PDD quizzes.

Duluth’s Historical Parks: Their First 160 Years, by Tony Dierckins and Nancy S. Nelson, was an invaluable resource for this quiz (as was Dierckins’ Zenith City Online).

The next quiz, reviewing current events, will be published on May 26. Please email question suggestions to Alison Moffat at [email protected] by May 23.

You know your parks! Well done! 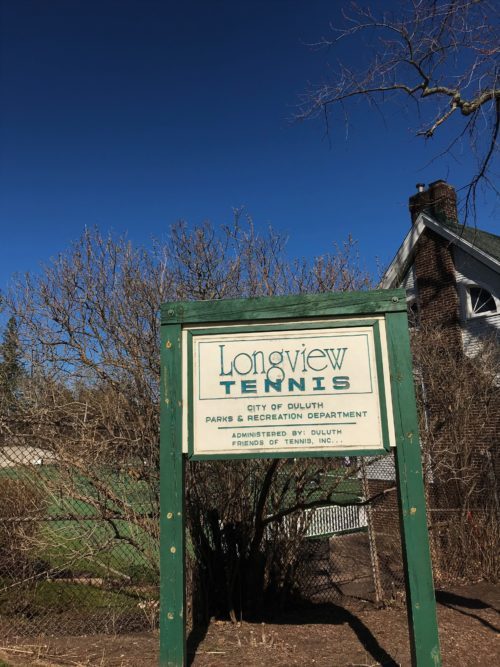 #1 In what year did the City of Duluth acquire the Longview Tennis Courts?

The Longview Lawn Tennis Club of Duluth was established in 1907; construction of the Longview facilities began in 1908. 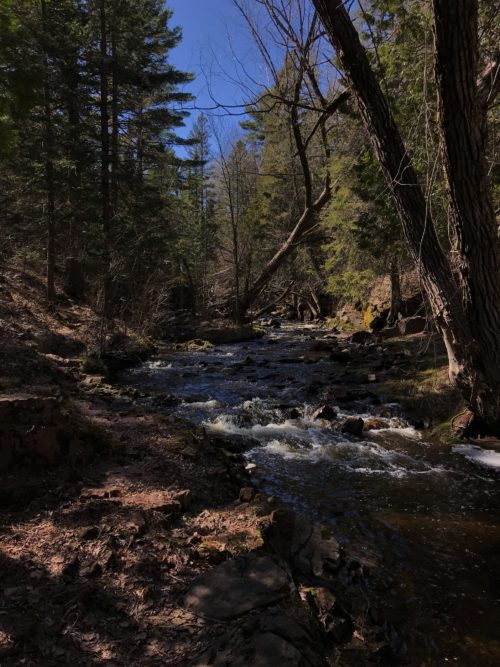 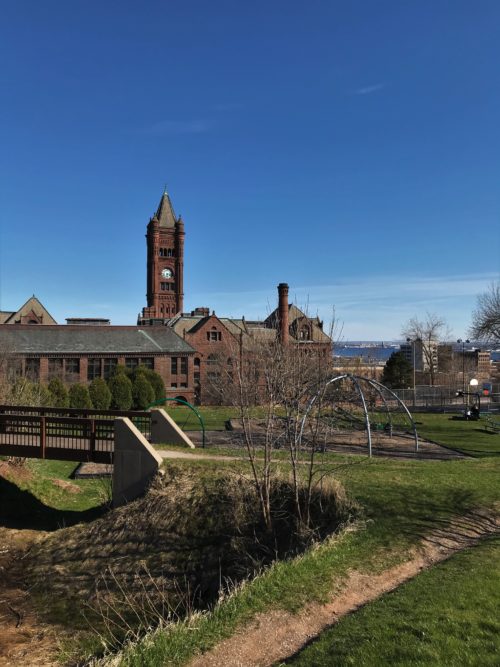 #3 Which park housed the Duluth Parks and Recreation Department from 1996 until 2012? 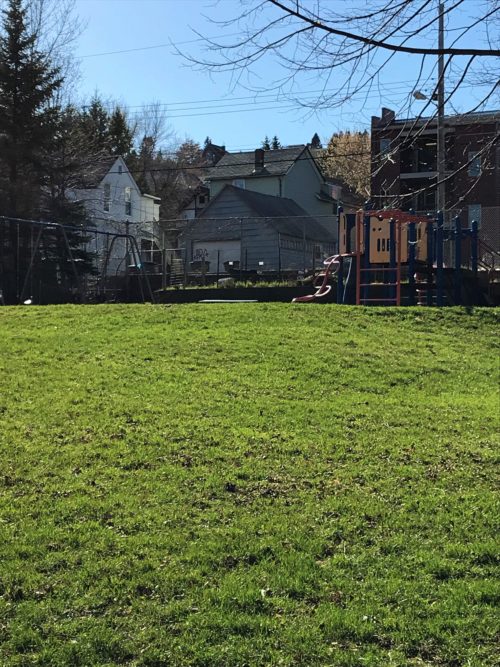 #4 This pocket park in the Central Hillside neighborhood takes its name from Gulliver’s Travels. 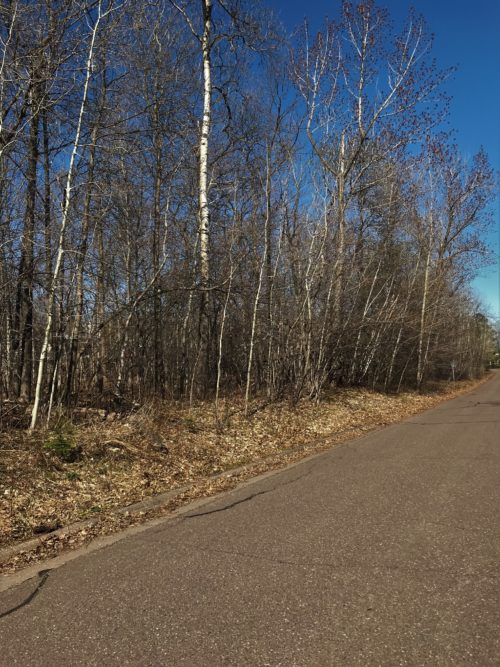 #5 This triangular green space, located below Snively Road between Laurie Street and Lakeview Drive, shares its name with a former Duluth neighborhood.

#6 Arches from the main building of the Duluth Normal School, constructed in 1902, still stand in Old Main Park. In what year was the building destroyed by arson?

UMD donated the property to the City of Duluth after the fire. 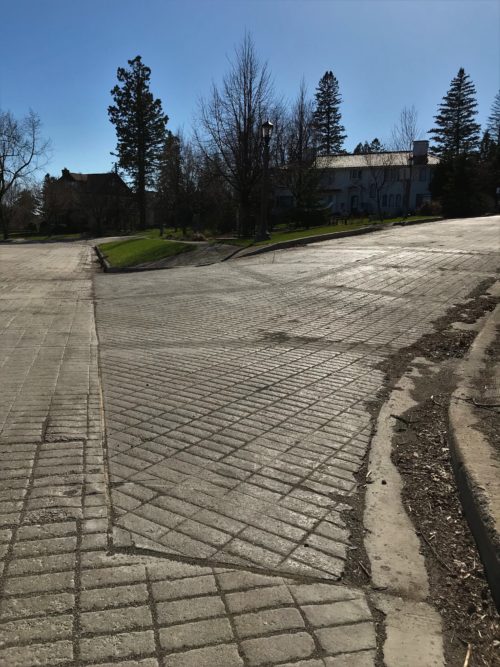 #7 This triangle in the Longview neighborhood goes by which name? 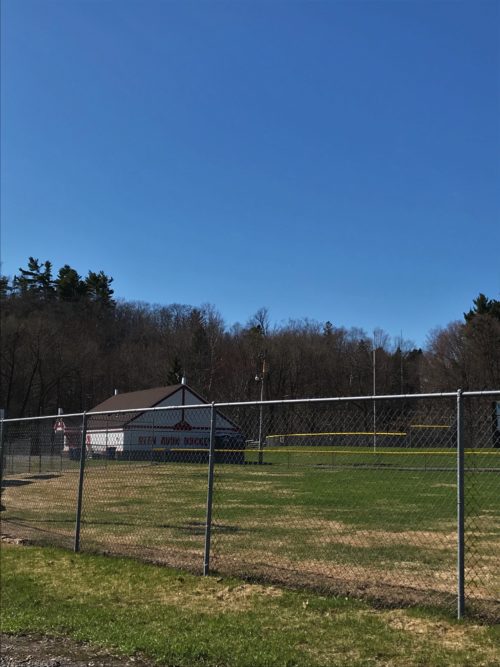 #8 Which park, home to the Glen Avon Hockey Club and Duluth Eastern Little League, shares its name with a St. Paul park?

Como Park is sometimes referred to as Glen Avon Park; the name refers to a former neighborhood (now part of the Hunters Park neighborhood). 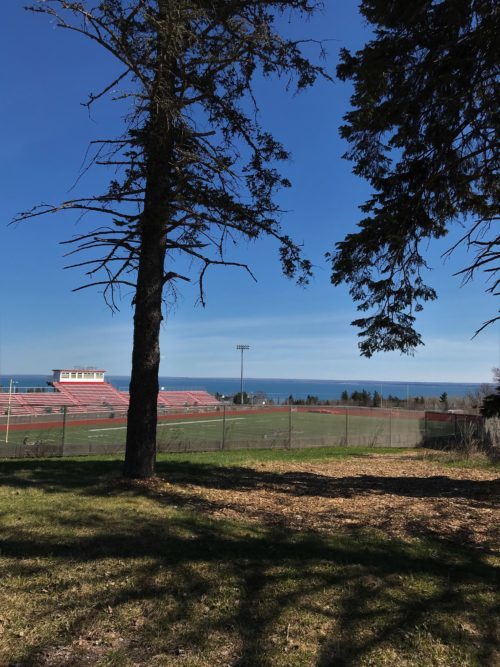 #9 Duluth East High School is located on the site of which former park?

Ordean Junior High School was built on the site in 1956 and renovated into the Duluth East High School in 2011. 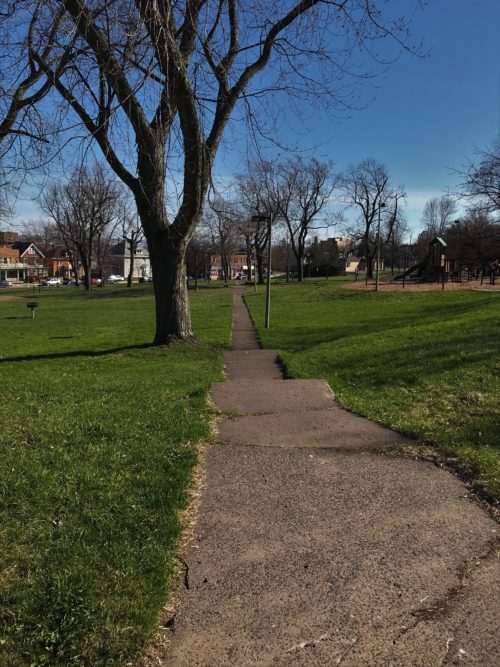 #10 Playground equipment was first installed in this East Hillside park in 1908.

Dierckins and Nelson note in Duluth’s Historic Parks: Their First 160 Years that the Portland Square playground was dismantled after just three days because neighbors complained about the noise. They include a particularly heartrending News Tribune account of the playground’s demise: “Little ones in scores watched in mute astonishment their little merry-go-round pole come down, their swings fall before the hands of the workmen, and all the apparatus which had been a joy to them carted away on a truck. Half a dozen little girls sat on the curbing and wept.”

Last year, I got adult braces, which are distinct from kids’ braces in several ways. They were the tooth-colored kind,...