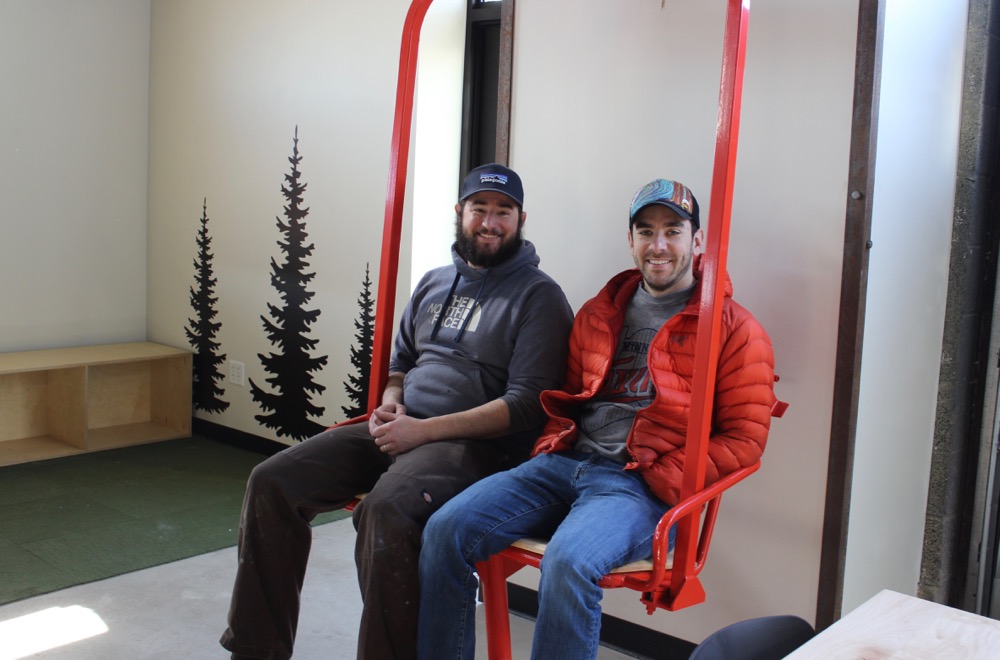 Cider seekers will soon have another Duluth option to swoon over. Owners of Wild State Cider say opening day will be April 16. A grand opening event is planned for the weekend of April 26-27.

Cider is one of the fastest-growing beverage categories according to Beverage Dynamics, a national magazine focused on beverage alcohol retailers. Though urban craft cider houses have proliferated across the country in recent years, Wild State is just the second cidery to open in the Twin Ports. Duluth Cider opened in November at 2307 W. Superior St. and Wild State’s location is two blocks west at 2515 W. Superior St.

Adam Ruhland and Andrew Price are the team behind Wild State Cider. The pair met a decade ago while working at a summer camp in California near Lake Tahoe. They share a passion for the outdoors, which influences their business approach. Price is a Duluth native who has served as assistant brewer at Voyageur Brewing Company in Grand Marais for the past few years. Ruhland works in marketing for a software company in the Twin Cities but has always wanted to start his own business. He also has a connection to the area; his wife is from Duluth.

Construction on the former Parsons Electric building began in the end of August. The renovated building was partitioned into a taproom and sizable production area.

The cider making operation is forward-thinking. It’s set up so to easily be doubled, should there be a need to scale up. And that’s the plan. Initially, cider will be served on site and distributed in kegs to area restaurants and bars. Ultimately, the aim is for wider distribution. Ruhland believes there’s opportunity in the upper Midwest market and has the ambitious goal for Wild State to become a regional cider brand.

The taproom has space for about 100 people with a separate seating area upstairs for 30. Ruhland says they were impressed by Bent Paddle Brewing’s taproom and drew some inspiration from it. They wanted it to be a family friendly space, so they incorporated a play area for kids.

The space has a Nordic aesthetic, with clean lines, natural light and blonde-hued wood. It’s a space designed with the outdoors in mind. There’s an old red ski lift chair near the entry and a living wall of vibrant green plants. 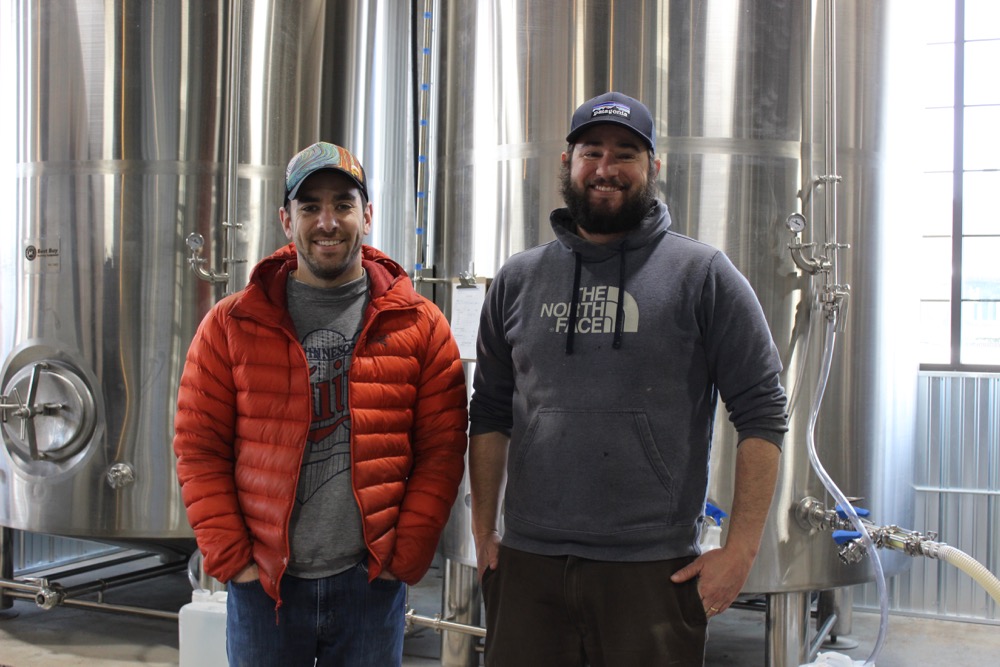 “It doesn’t feel like a bar, it just feels like a space where you go to meet people,” explains Ruhland.

Customers can order take in food from neighborhood eateries, as is typical with most area taphouses. The establishment has a small kitchen and will offer regional cheese plates. Ruhland, who has a new baby, is also planning to offer snacks for the wee ones. Non-alcoholic cider and kombucha will also be available.

Wild State will have half a dozen types of cider on draft when it opens. Patrons can expect semi-dry and oaked dry variations with ingredients like pear juice, ginger, rose hibiscus and raspberry. For craft beer fans, there will be a dry-hopped cider with Mosaic hops. The cidery has already established a strong social media following and has been getting phone calls every week from eager future customers. Feedback has been “100 percent positive” so far, according to Ruhland, who has been pleasantly surprised by all the interest generated before opening day.

“We’re excited and finally ready to meet the people that have been interested in and supported us up to this point,” he says. Duluth's Parks and Recreation Division has put forth its annual reminder that all natural-surface trails are closed until further notice...