The Arrowhead region’s supply of hooch expanded in April when Copper Crow Distillery opened on the Red Cliff Reservation about four miles north of Bayfield. It joins Vikre Distillery in Duluth as the area’s only makers of alcoholic spirits.

Copper Crow owners Linda and Curtis Basina are promoting two vodkas — Copper Crow Wheat Vodka and Apple Vodka. A third item is in the works, referred to only as “Secret Wisconsin Mission.”

Although the distillery only recently opened to the public, the business has been in the works for two years, as referenced with the “Est. 2016” on its logo. 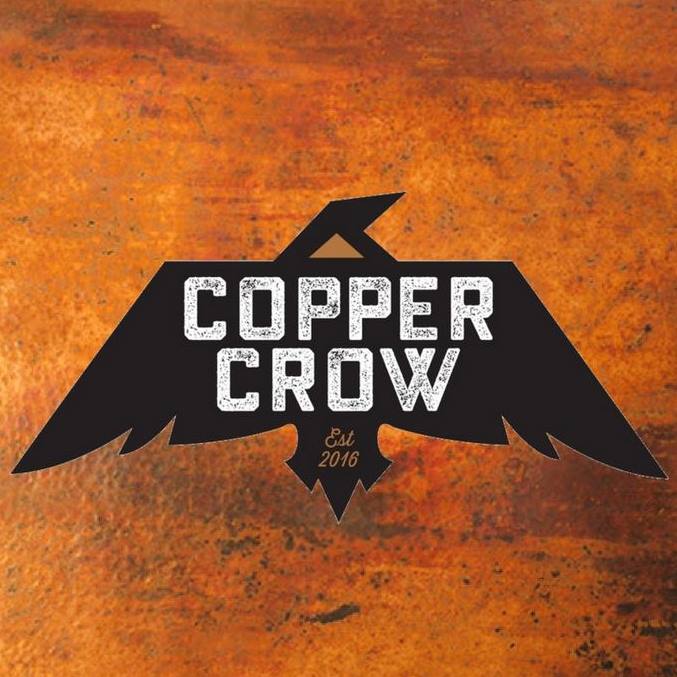 When I was a kid I had a blue Schwinn Sting-Ray Fastback 5-speed banana-seat bicycle with ape-hanger handlebars. It was...