Postcard from the Old Light House on Minnesota Point 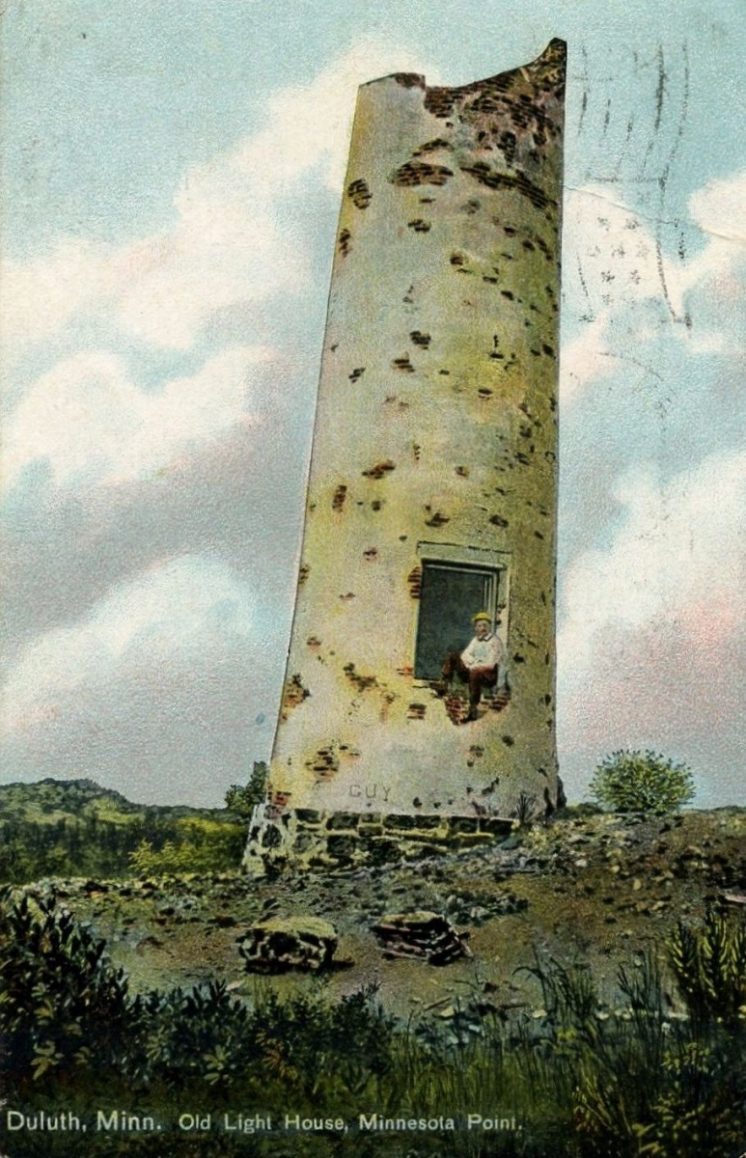 The historic crumbling lighthouse on Minnesota Point has been historic and crumbling for a long time. This postcard was mailed July 12, 1912. The Duluth Preservation Alliance listed the lighthouse as #7 on it’s list of “Duluth’s Ten Most Endangered Properties in 2017.”

The Minnesota Point Lighthouse was built to mark the Duluth-Superior Harbor after the Soo Locks were built in Michigan, opening Lake Superior to increased shipping in 1855.

The red brick lighthouse was completed in the spring of 1858. It had a foundation of blue rubblestone and was coated inside and out with a lime-and-cement mortar mixture. The structure stood 50-feet tall and sported a French-made lens that was lighted with kerosene. A small brick light-keeper’s home was built next to the tower, manned by R. H. Barrett. To guide mariners into the harbor on foggy nights, the light keeper would blow on a tin horn.

Within a decade of the lighthouse’s construction the channel had moved one-half mile southeast, quickly making the lighthouse useless for marking the harbor entry.

In 1878, the lens was removed and installed at the new lighthouse at the Superior entry.

The Minnesota Point Lighthouse then fell into ruin. It was saved from demolition because it marks the official zero point for all surveys of Lake Superior. Today it is the oldest remaining architecture in the city. 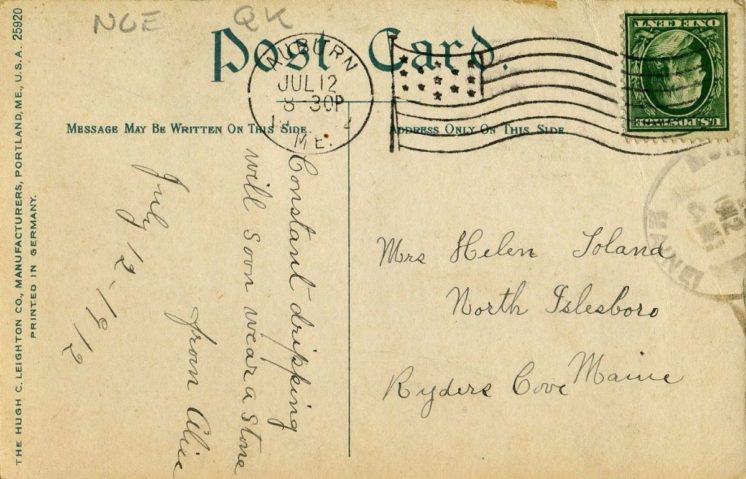