Duluth’s Ten Most Endangered Properties in 2017 From a hidden stairway to the original rail line servicing the city, Duluth is not “anyplace, USA,” the Duluth Preservation Alliance announced in a news release. “It is home to an abundance of historic buildings and sites.”

To bring awareness to some of the city’s most threatened properties, the DPA put out its list of “Duluth’s Ten Most Endangered Properties in 2017.”

1. Pastoret Terrace
131 E. First St.
What began as luxury townhouses in 1887 has since been divided into multiple apartments. In 2010, the Terrace experienced a devastating fire and currently sits as a fraction of its former glory. Now owned by the city, it could be razed, or it could be renovated and be a catalyst that helps revive First Street. 2. Lake Superior Mississippi Railroad Line
6930 Fremont St.
During the summer, seasonal excursions are offered on this historic rail line that originally served as the city’s main link to the world. Currently, the city has plans for the use of this right-of-way, but only some include a plan to rebuild the line after the Steel Plant remediation. 3. St. Louis County Jail Building
521 W. Second St.
The jail, built in 1920, was built to complement the Civic Center. It stands as an important testament to the City Beautiful movement and currently lies empty, needing a new purpose. It’s a gorgeous building waiting to become revitalized. 4. Temple Opera Block
201 E. Superior St.
Before there was Canal Park, there was the Temple Opera Block. This grand building had seven floors and housed the first Duluth Public Library. While it’s down to three floors now, it houses several businesses and is a great example of a historic building serving modern-day purposes. 5. Duluth Armory Arts and Music Center
1303 London Road
The Armory was Duluth’s predecessor to the DECC. There are currently talks underway for development, but nothing is concrete. It still needs community support and action to preserve this historic structure. 6. Old Central High School
Lake Avenue and East Second Street
Besides the Aerial Lift Bridge, this 125-year-old building may just be the most iconic structure in Duluth. It now serves as the school district’s administration building, but has deferred maintenance costs estimated at more than $20 million dollars. 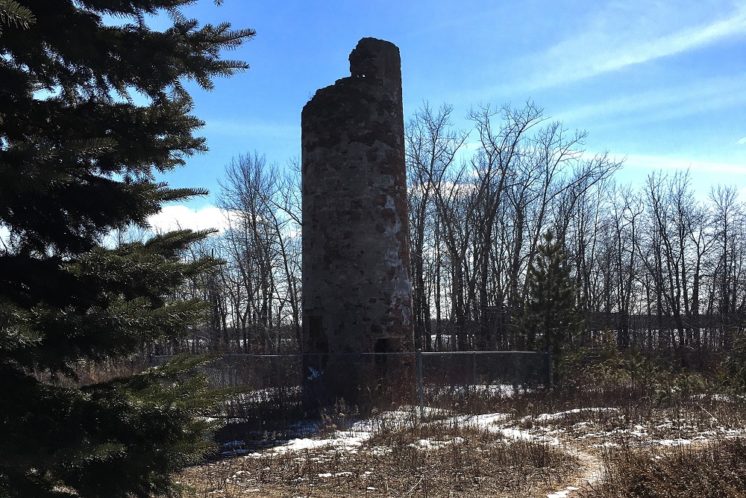 7. Minnesota Point Lighthouse
Minnesota Point
At the very tip of Park Point sits Minnesota’s first lighthouse. Although it’s been on the National Register of Historic Places for more than 40 years, hardly any preservation measures have taken place, and it continues to fall into ruin. 8. Lake Superior Zoo
7210 Fremont St.
Duluth is home to one of Minnesota’s first zoos. Since 1923, it has housed a range of wild animals. Unfortunately, due to the 2012 floods, high costs of renovations and zoo purposing going forward, it’s possible it may not reach its centennial. 9. Skyline Parkway
Becks Road to Lester Park
This scenic byway is as historic as it is beautiful. Winding along the ledges of Lake Superior’s historic basin, the byway offers spectacular views of Duluth at every turn. 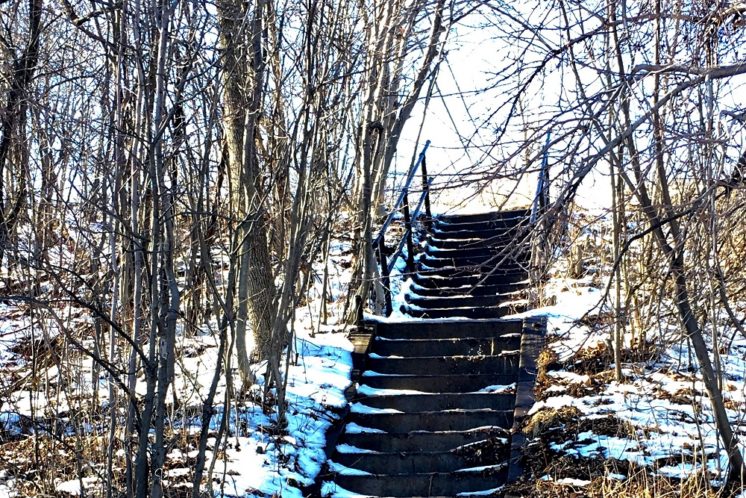 10. Incline Passage Foundations and Stair Ruins
First Street to Skyline Parkway
In the late 1800s and early 1900s, Duluthians could commute up the hill using an incline railway. Today, all that remains of this transportation masterpiece are hidden sections of the stairway and foundation outcroppings.

“We’ve become so programmed to destroy our built environment as a solution for development,” Mike Poupore, a board member of the DPA, said in the news release. “We don’t think about the embodied resources that these structures already possess: the blood and sweat giving by the builders, the forests that have been used for their structure, the stone that has been cut and the concrete that has been poured. Instead of further filling our landfills, we should be revitalizing what we already possess, and by doing so, honor our past and embolden our future.”

(All photos by Megan Scheiller)

Remembering America and her life on the water

A post last week of a 1925 photograph of the steamship America led to a tip about this story from...