The card was held Aug. 8, 1987. According to match results posted on the WWE website, Sika the Samoan pinned Brad Rheingans in the opening bout. Photos of some matches appear here, gathered from a previous post in the PDD archive. 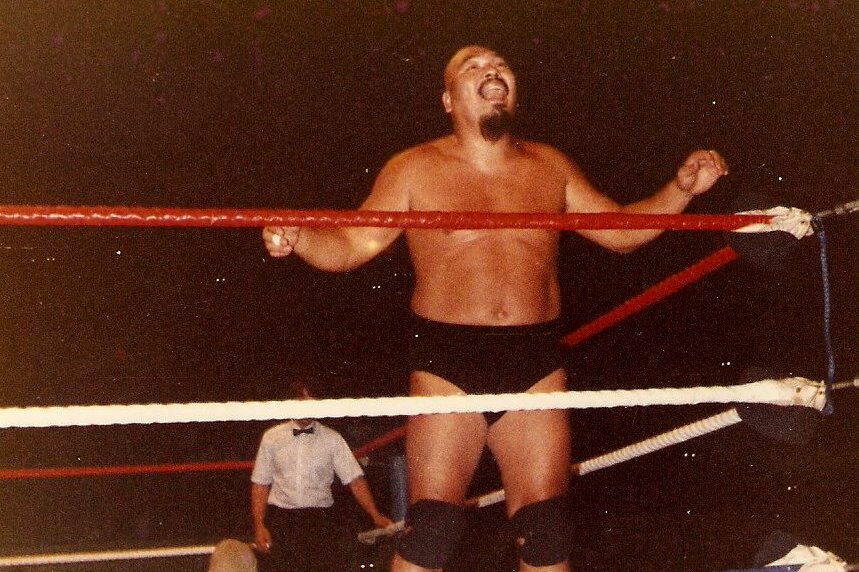 In the image above, B. Brian Blair of the Killer Bees grips the head of a mystery wrestler. Seen in the background climbing out of the ring is Blair’s tag-team partner Tom “Dynamite Kid” Billington, who was substituting for Jim Brunzell in the match. The WWE results archive indicates they defeated “Don Muraco & Bob Orton Jr.,” but neither Don Muraco nor Bob Orton are in the photo, and the same source indicates “Don Muraco pinned David Sammartino” in the next match. 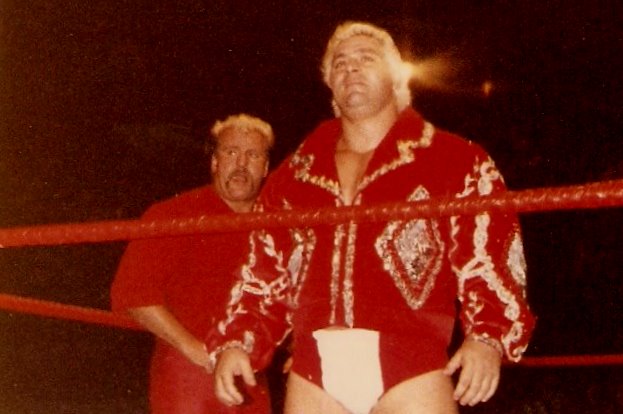 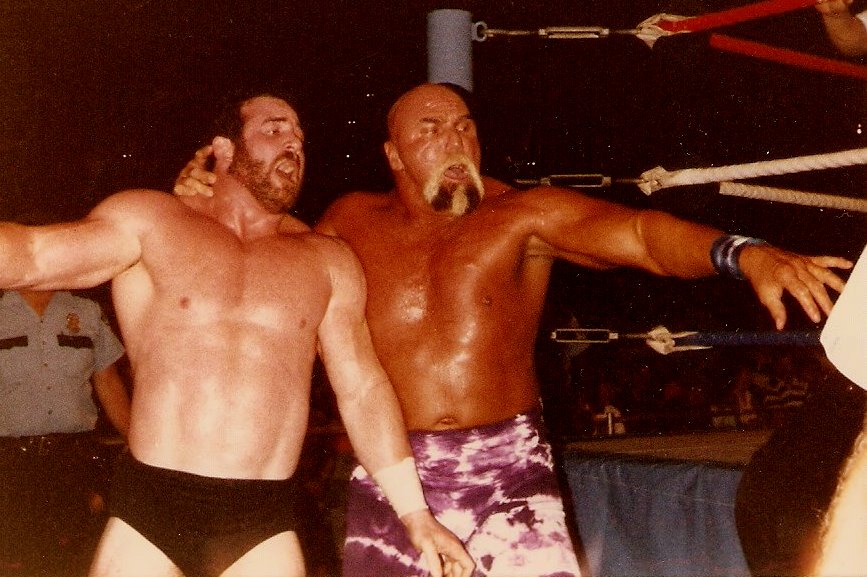 Ken Patera did not appear on the card as advertised; he had recently ruptured the biceps tendon in his right arm. The legendary Superstar Billy Graham filled in, pinning Hercules in the “Old-fashioned Whipping Match and then whipping Bobby Heenan, who had been handcuffed to the Crusher for the duration of the bout. Photos from the Osterlund Collection, 1968

The final batch of photos from the Osterlund Collection represents the year 1968, and concludes with a trip to the...