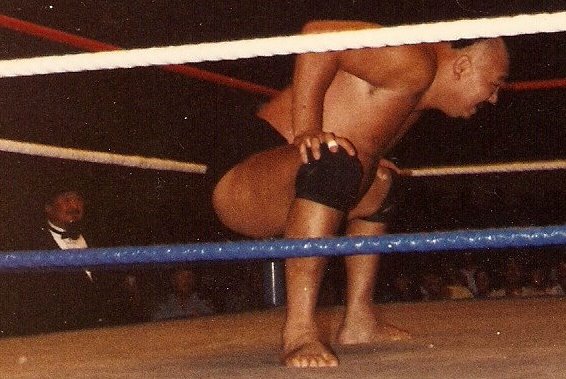 Killer Khan wrestled at the Duluth Arena on Aug. 8, 1987. The infamous Mr. Fuji is in the background of the top photo. 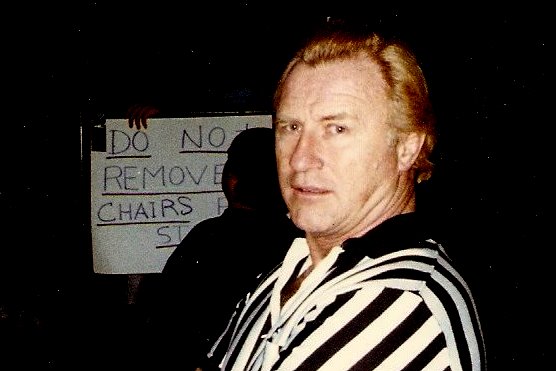 Nick Bockwinkel was special guest referee on a different card.