Zenith City Revival LLC owners Mitchell and Michelle Holmes plan to build 12 loft-style condominiums inside the former Gardner Hotel at 12 N. Lake Ave. in Duluth’s Historic Arts and Theater District. The couple is calling it Building No. 12 Lofts on Lake, and said units will list for between $225,000 to $370,000 each. A storefront, street-level sales space is scheduled to open this spring.

Over the past two years, the Holmes’ have removed trash bins full of debris, installed new floors, repaired ceilings and sandblasted brick walls. The city of Duluth authorized permits for $835,000 in heating, ventilation and air-conditioning work in February 2015.

“We’re going slow, just making sure we get everything right,” said Mitchell Holmes. “They’re going to be very nice, upscale, smaller-size condominiums so people can afford them.”

He said currently the lowest priced Downtown Duluth condominiums sell for approximately $450,000 at the Sheraton Hotel. 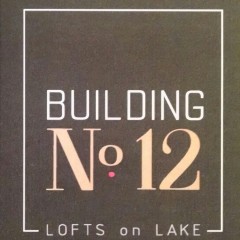 The renovated Gardner Hotel will seek to appeal to downtown workers looking for easy office access and people interested in Duluth’s growing restaurant, craft brewing and arts scene. The building is located adjacent to the Duluth Technology Village and its parking ramp and Duluth Skywalk connection. Building plans include a Skywalk link, an elevator added to the back of the building and a rooftop patio with a view of Canal Park.

“It’s in the perfect spot,” said Mitchell Holmes. “They won’t even need to put on a jacket to go to Maurices.”

Zenith City Revival has put together a Building No. 12 Lofts on Lake sales brochure and registered a website domain at buildingno12.com. A variety of buyers have already inquired about the Gardner, including seniors considering single-unit retirement homes and developers interested in buying and finishing the entire property.

“You can do anything you want with it right now,” said Mitchell Holmes. “If someone wants an entire floor they could buy it and build it out however they want.”

The Holmes’ live in Gary-New Duluth and have owned and operated a small construction business since 1999. While the couple has renovated residential property, including the old Gary School house, Building No. 12 Lofts on Lake is their first attempt at a large multi-unit project.

“The city really liked what we did with the Gary School house,” said Michelle Holmes. “I think it gave them some confidence that we could do this project.”

According to the Duluth historical website Zenith City Online, a four-story building called the Tremont Hotel opened at 12 N. Lake Avenue in 1890. After an ownership change, it became known as the Gardner Hotel sometime prior to 1930. The hotel fell into disrepair and was damaged by a fire in 1975. It  closed that same year. In 1988, Center City Housing received funding to renovate the abandoned building for a low-income housing program.

The Holmes’ said new windows and a sprinkler system were critical parts of the 1988 renovation.

St. Louis County property records show the A.H. Zeppa Family Foundation purchased the hotel from an investment group for $515,000 in 2007. The low-income housing program closed its doors the same year. The foundation’s plan to create an arts center failed to materialize and the building has stood empty for almost 10 years.

Zeitgeist Executive Director Tony Cuneo said he was excited to see plans moving forward for Building No. 12 Lofts on the Lake.

“I love the idea of more housing happening in downtown, in this project or any other project.” he said. “I don’t think there is a successful downtown area in the county that doesn’t have a successful commercial district and good diverse housing.”

“There’s an energy level, the feeling of safety increases when you have more people on the street.”

Cuneo added that keeping condominium prices as low as possible is important.

“It will be sort of fun to make a housing project work closer to market rates,” he said. “I’m excited to see development happening downtown.” 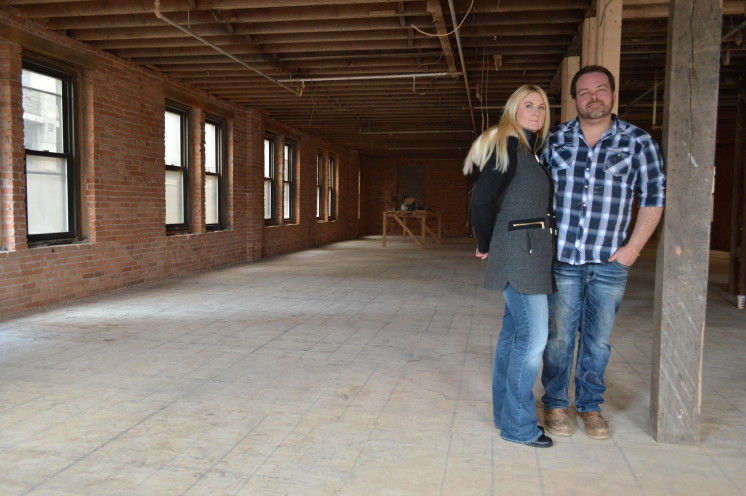 Michelle and Mitchell Holmes are renovating the old Gardner Hotel floor by floor.

Erik Koskinen – “Nothing Without You”

https://www.youtube.com/watch?v=GnTjFtxKiI4 Michigan native Erik Koskinen has called Minneapolis home for the past eight years, but he has a long-running relationship...