R.I.P. Norm’s Beer & Brats, Cedar Lounge as it once was and the Loading Zone in all it’s glory A few notes on Superior bars:

Norm’s Beer & Brats held a “Final Bash” over the weekend. According to its Facebook page, the bar will be moving early next week. “The old building will still be open for business tomorrow for tacos (since last week got all kinds of messed up with the power outage), and all week including Friday and Saturday,” reads a post published today. “Our new home is currently known as the Cedar Lounge. Be sure to check it out!”

Update: It seems the Norm’s / Cedar Lounge deal fell through.

The Cedar Lounge, also known as “Hag’s Cedar Lounge” and “Tom’s Cedar Lounge” over the years, was a fun little dive. Owner Judith McKinnon died in 2012 and left the bar to her kids. Her daughter, Darrelette “Bucky” McKinnon, bought the siblings out and had it up for sale a year ago, the most recent time I had a pint there. They had taken the shag carpeting off the walls and it was looking pretty spiffy.

Norm’s, by the way, was kind of a trend setter when it opened something like 20 years ago. It replaced the old Polish Club. I remember going to Norm’s in college and drinking Pete’s Wicked Ale and Guinness, which were super exotic at a time just before the Fitger’s Brewhouse opened and forever changed the local beer landscape. 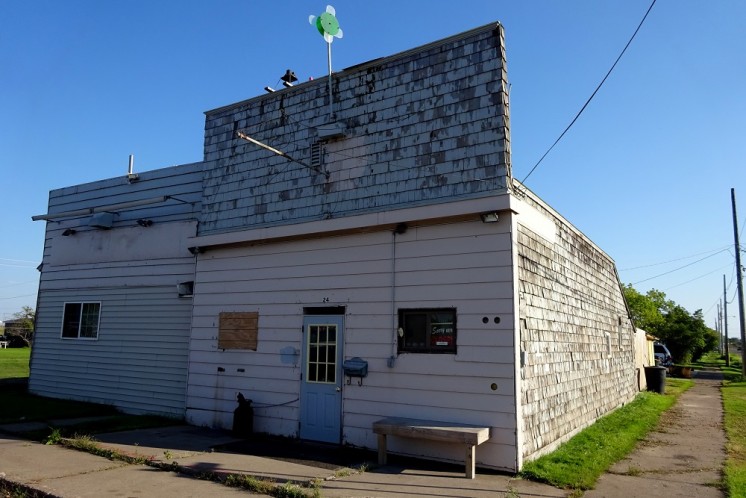 I was not entirely surprised, though still demoralized, to learn the Loading Zone on the corner of Winter Street and Cedar Avenue, closed back in June. A guy who said he was the owner was throwing tires into a trailer out front this evening. I asked him what led him to close. “The bar business ain’t what it used to be,” he said.

Here's a bit of what you'll find on this week's PDD Calendar: It's primary time, Take it With You returns...