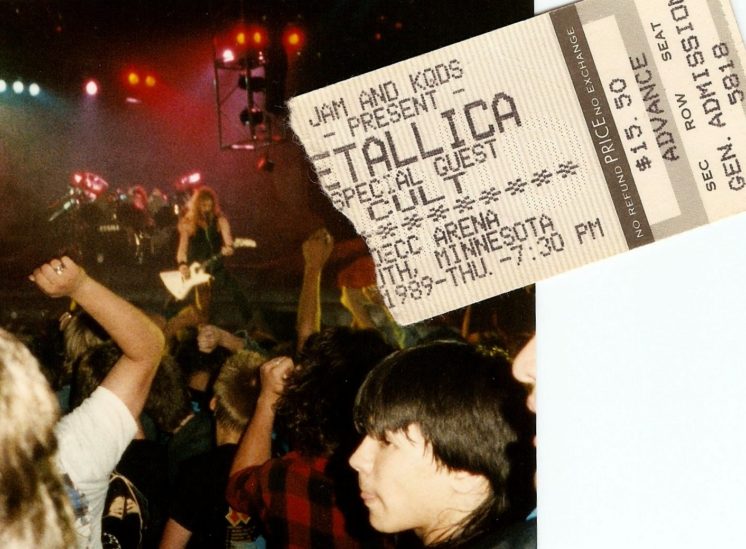 I didn’t know the exact date when this post originally went up, because they weren’t careful about tearing tickets in those days, but it got figured out in the comments. I was 16 years old at the time. Also 16, pictured above rocking hard, is one of PDD’s founders. God bless him. 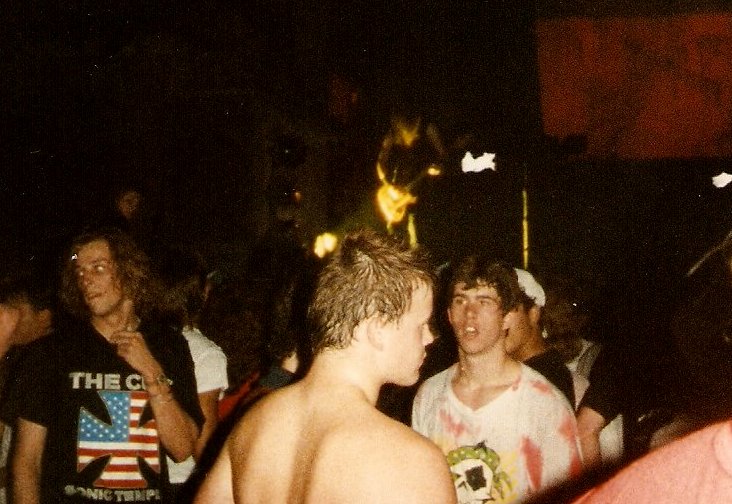 This was back when the DECC still did shows with “festival seating,” which meant there would be no actual sitting on the main floor, but rather a free-for-all mosh pit.

Metallica returned to Duluth on Nov. 9, 1991. I went to that show, but it was comparatively boring. Metallica’s music was becoming mainstream and the DECC was heavily enforcing a sit-in-your-assigned-seat-and-don’t-touch-anyone policy. Thus began my waning interest in that band. Ministry, Nine Inch Nails, Jane’s Addiction, et. al. were taking over.

Life has somewhat hit the skids of late for me and as I contemplate the fact that I am too...