Could Prince have taken over Duluth? 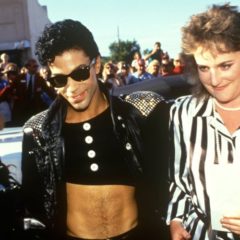 An article published in the Daily Beast over the weekend recounts the strange circumstances surrounding the premiere of Prince’s movie Under the Cherry Moon in 1986. A young motel chambermaid in Sheridan, Wyo., won an MTV dream date with Prince in her tiny hometown. “On TV, it seemed like a fairy tale. Behind the scenes, coke-fueled chaos reigned,” the blurb at the top of the story synopsizes. (It’s not Prince or the Chambermaid doing coke, for the record). Deep into the fascinating and lengthy story is a reference to Duluth.

Bobby Z, drummer for Prince’s backing band, the Revolution, reflected on how the Prince premiere was essentially the biggest thing that ever happened to the small farming, ranching and coal-mining town of Sheridan.

“It wouldn’t have been the same if it had been in a bigger place — like, say, Duluth — because you really couldn’t take over the town like this has,” Bobby Z says in a quote attributed to the Minneapolis Star and Tribune. A very important puppet that artist Mary Plaster created commemorating Prince at the request of Black Lives Matter in the Minneapolis May Day parade disappeared during Duluth All Souls Night. Please keep an eye out for this guy.

If you have any information about his disappearance please call 218-310-6289 or if you want to return him anonymously you can leave him back at the Duluth Depot, no questions asked. 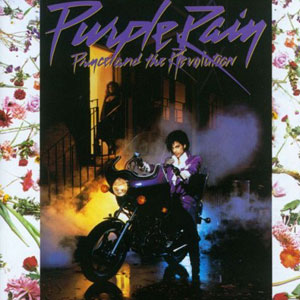 I know it is hard to believe but Purple Rain was released 25 years ago this week and I am going to do a special episode of The Local to celebrate. Leave your stories about Prince and Purple Rain from the mid-1980s. I know many of you have great stories.