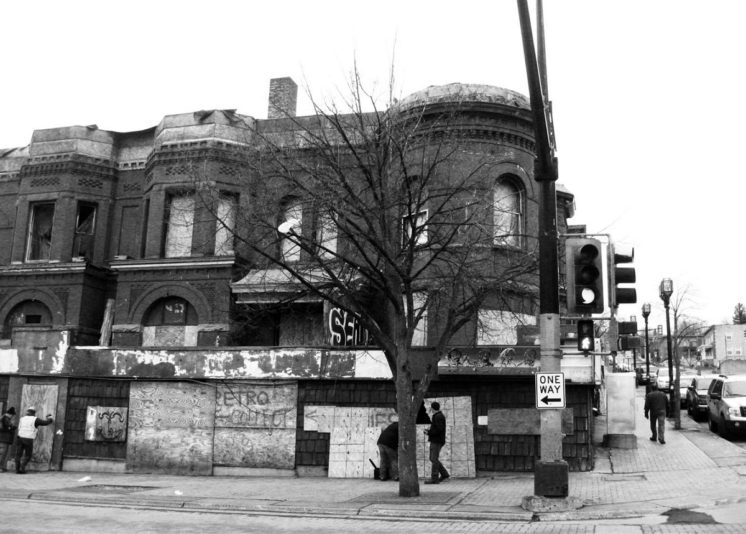 The Duluth Economic Development Authority has put out its third request for proposals to redevelop the Pastoret Terrace, a building that has been condemned since 2010. Though previous redevelopment proposals were deemed unsatisfactory and the threat of a wrecking ball has long loomed, the building will continue to stand … at least in the short term.

For the fifth edition of DuluthiLeaks — Perfect Duluth Day’s series in which public documents are presented as if they contain secret information leaked from an anonymous whistle blower — we present: “22-5504 Rebid Request for Proposals: Historic Restoration Pastoret Terrace.”

Follow the link to peruse all 62 pages of the document. Below are the Cliff Notes, in some cases quoting directly and in other cases paraphrasing and summarizing from the RFP and recent news reports:

Pastoret Terrace was designed by Oliver Traphagen and constructed in 1887 by Michael Pastoret. The Romanesque Revival-style building is a contributing resource to the Duluth Commercial Historic District. Originally constructed as six town homes, the building was divided into apartment units over time, with 50 units created by 2009.

In 1924, a restaurant was added to the first floor and the prominent corner tower was removed. By 1960, the restaurant had become the Kozy Bar. The building next door at 125 E. First Street was purchased by the buildings’ previous owner and renamed the Paul Robeson Ballroom in the 1980s.

Fires damaged the structures in 2010 and 2011. As a result, the buildings were condemned for habitation and have remained vacant.

In 2015, title passed to the State of Minnesota through tax forfeiture. DEDA subsequently purchased the property. 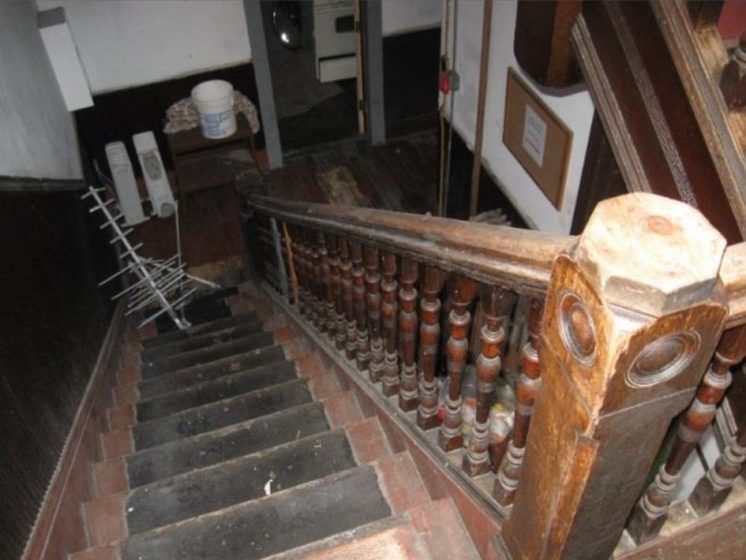 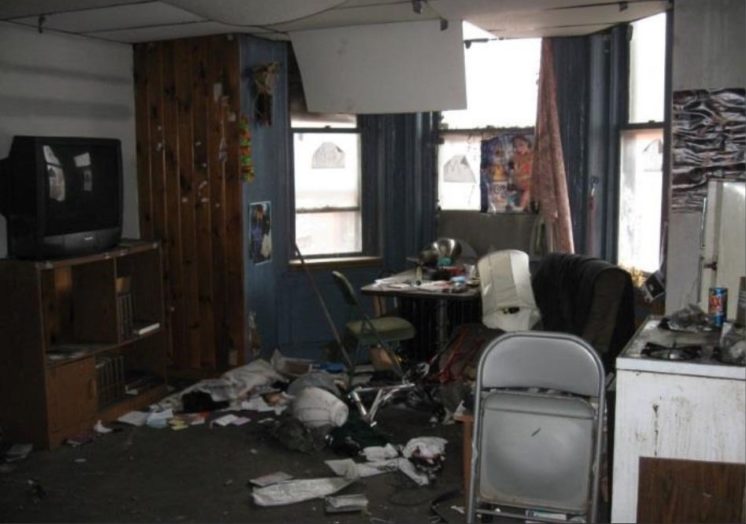 The Duluth-based engineering firm LHB prepared a structural condition assessment of the building in 2016 and determined it could be rehabilitated at a cost between $6.9- and $7.4-million. Another fire in 2020, however, rendered that opinion moot.

LHB conducted a visual assessment after the 2020 fire and found extensive damage, which further compromised the building’s overall structural stability. The roof of the southerly building is in a collapsed state. The building is presently open to the elements from the roof. Extensive structural damage to the westerly building portion timber wall and floor framing compromises the stability of the building. Access to the interior is currently unsafe as the stability of the floors and exterior walls is unpredictable.

A legal challenge by the building’s former owner and a group of preservationists was the only thing standing in the way of DEDA tearing down the building until recent interest by potential developer Rod Raymond led to DEDA issuing another RFP.

Will Pastoret Terrace finally return to its former glory? Will it ultimately be torn down? Or will it collapse on its own? Time will tell. 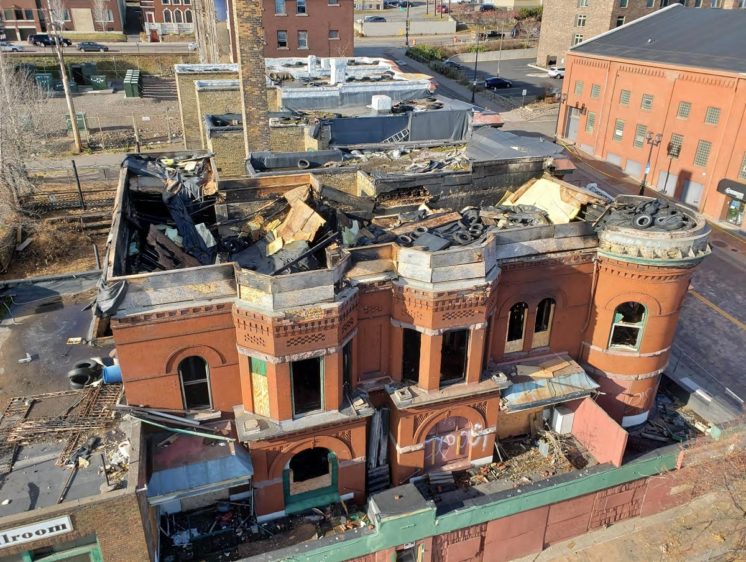 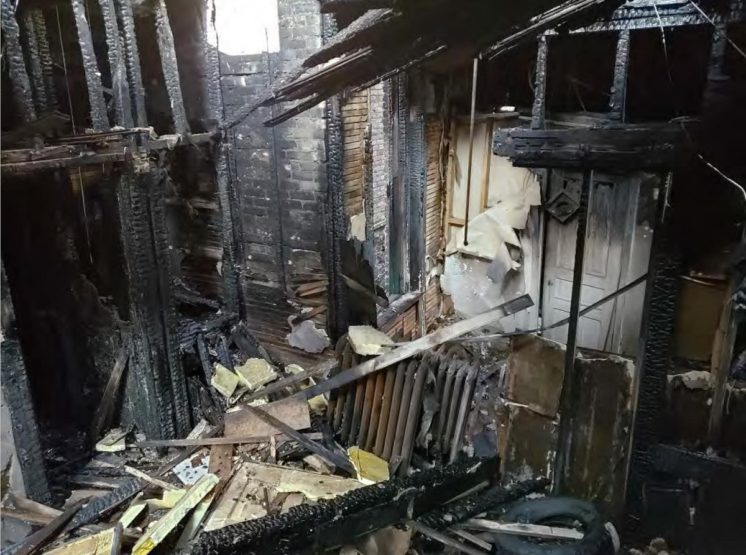 Looking into Level 2 of the Pastoret building from the northeast corner of the Paul Robeson Ballroom in 2020. Interior walls and framing are entirely compromised. Heating radiators are unsupported and collapsing through the floor.

John Keefover is the Duluth-based nature photographer behind the photography business Keefography. This June, Keefover thru-hiked the Superior Hiking Trail,...