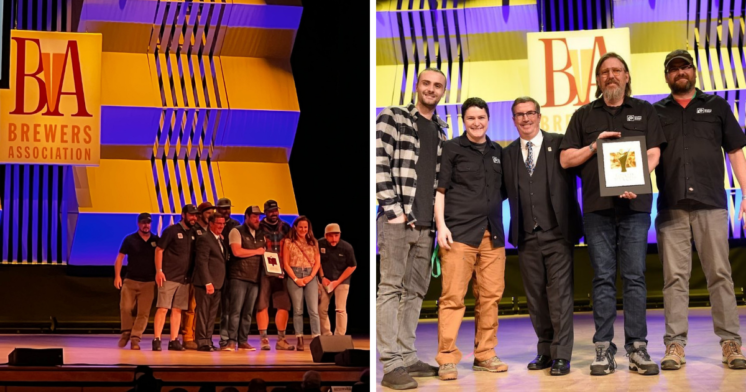 Bent Paddle in Duluth and Earth Rider in Superior each won gold medals at the World Beer Cup on May 5. It’s the first time more than one medal was won by the region’s breweries at the competition. Bent Paddle also took home a bronze medal.

Earth Rider’s award was in the oatmeal stout category for its North Tower Stout, an ale with malty accents of chocolate, coffee and dark fruit balanced with a restrained hop presence.

The World Beer Cup is a global beer competition that evaluates beers from around the world. This year 307 medals were awarded in 103 beer categories, chosen from more than 10,000 entries from nearly 2,500 breweries in 57 countries. The event was held in conjunction with the Craft Brewers Conference in Minneapolis. Dave Hoops of Hoops Brewing was one of 290 judges.

https://www.youtube.com/watch?v=4t80l_aJh2g Magic Smelt Puppet Troupe brought back its smelt-themed second-line parade and fish fry in 2022 after a two-year absence...