Howard Gnesen, Morris Thomas, Jean Duluth … how much do you know about the namesakes of the region’s double-named roads? Take this week’s PDD quiz to find out!

The next PDD quiz, on August’s headlines and happenings, will be published on Aug. 30. Submit question suggestions to Alison Moffat at [email protected] by Aug. 26.

#1 True or False: Howard Gnesen Road is named after one of Duluth’s early settlers. #2 This road circling Enger Park is named after a former golf pro.

The Hank Jensen Best Ball and Scramble is an annual golf tournament established in 1985. Bob Dylan Way was established in 2006 in honor of the singer-songwriter’s 65th birthday. Read more about it here. 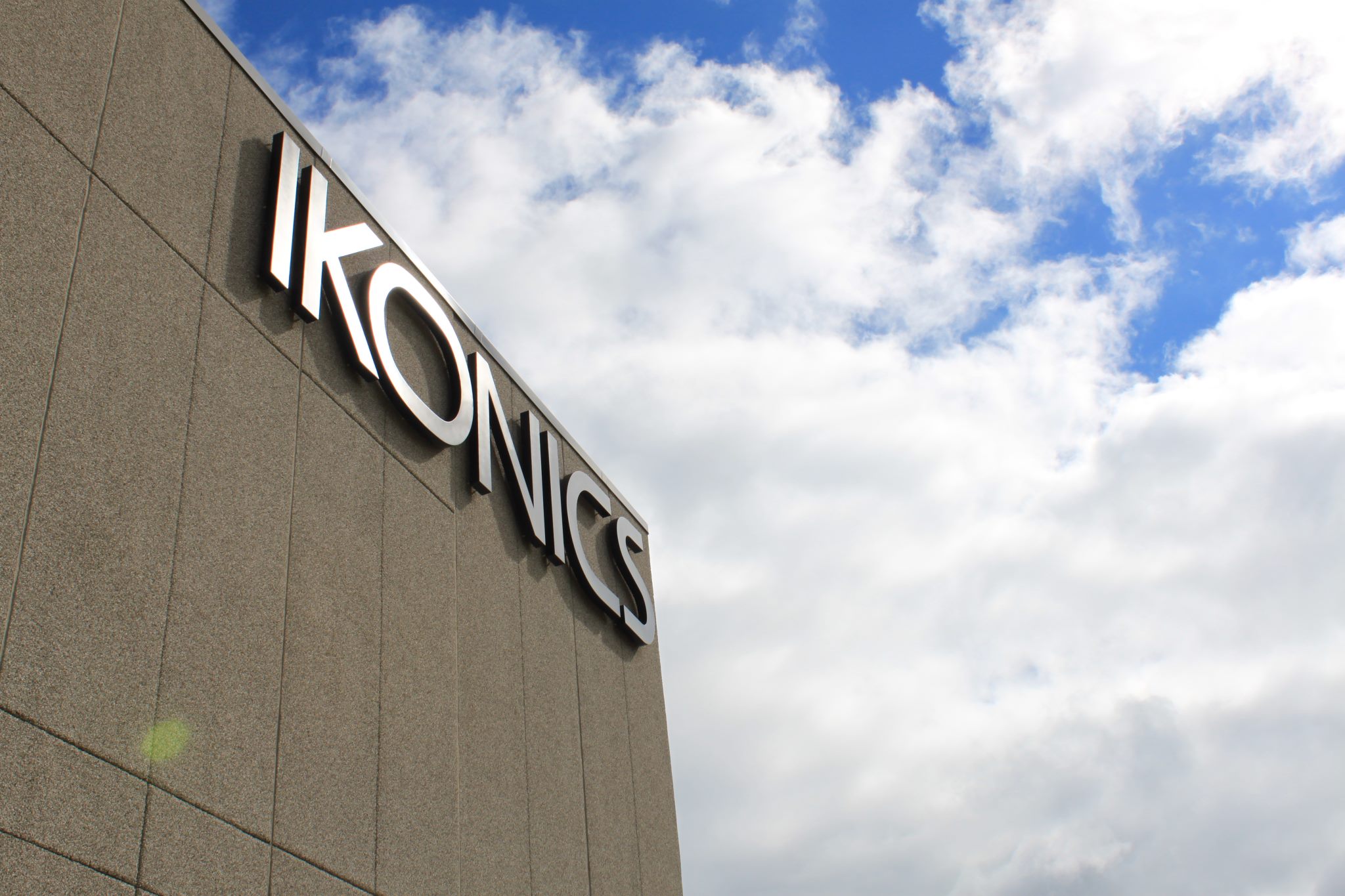 #4 An access road to the Ikonics facility is named after this Gary/New Duluth native.

Glumac was a World War II veteran, inventor, and long-time resident of Morgan Park; the access road was named after him in 2009. Read more on the Duluth News Tribune website. #6 County Road 4 in St. Louis County is designated in honor of this longest-serving governor of Minnesota. #7 Jean Duluth Road is named after what?

Read more about the convoluted history of Jean Duluth on the Zenith City website. #8 True or False: Kelsey Brimson Road is named after an iron ore magnate.

Kelsey Brimson Road runs through the Cloquet Valley and combines the names of two unincorporated communities (both of which are named for railroad officials).

#9 A West Duluth road running parallel to I-35 is named in honor of this Medal of Honor recipient.

Colalillo was the last living Medal of Honor recipient in Minnesota when he died in 2011. Read about his life on the Duluth News Tribune website.

#10 A road on the edge of the UW-Superior is named for this former football coach.

On an early-August day at the grocery store, you might notice a sale on watermelon and think you should buy...