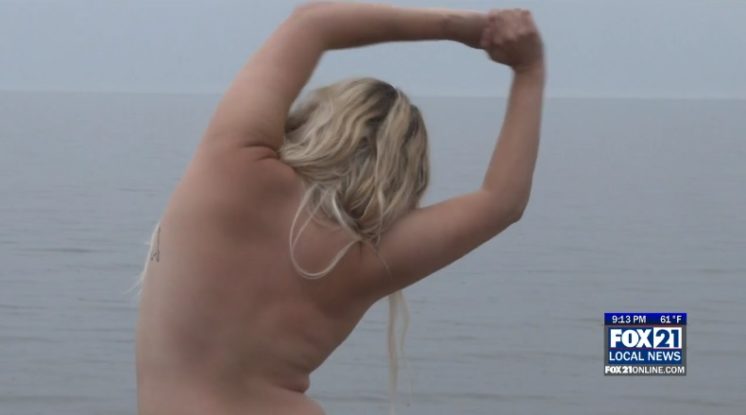 An incident on Park Point about two weeks ago has raised the question of whether it’s legal for women to be topless on Park Point beaches. Fox 21 reported over the weekend that Duluth photographer Michelle Bennett was “approached by a Duluth officer who didn’t know if he could arrest her” for exposing her breasts in public.

Minnesota Statute 617.23 defines indecent exposure as “willfully and lewdly” exposing one’s “body, or the private parts thereof.” It also notes it is “not a violation of this section for a woman to breastfeed.” But it doesn’t specify whether displaying breasts in general is a violation.

City Pages: “Duluth cops are called as a woman asserts her right to sunbathe topless”

Bennett was featured on Perfect Duluth Day in 2017 in a “Selective Focus” piece showcasing her photography.

What is Lake Superior? According to the television game show Jeopardy! and host Alex Trebek, it's the place where "the...