Inspired by a ten-year-old PDD list, this quiz is all about songs that mention Duluth. Be sure to study up before pressing on!

The next PDD quiz, reviewing the month’s headlines and happenings, will be published on June 30. Submit question suggestions to Alison Moffat at [email protected] by June 27.

You know your music! Nicely done! #1 Which Bob Dylan song from the album Planet Waves contains the lyrics “Thought I’d shaken the wonder and the phantoms of my youth / Rainy days on the Great Lakes, walkin’ the hills of old Duluth”?

This is Dylan’s only song that references Duluth by name. 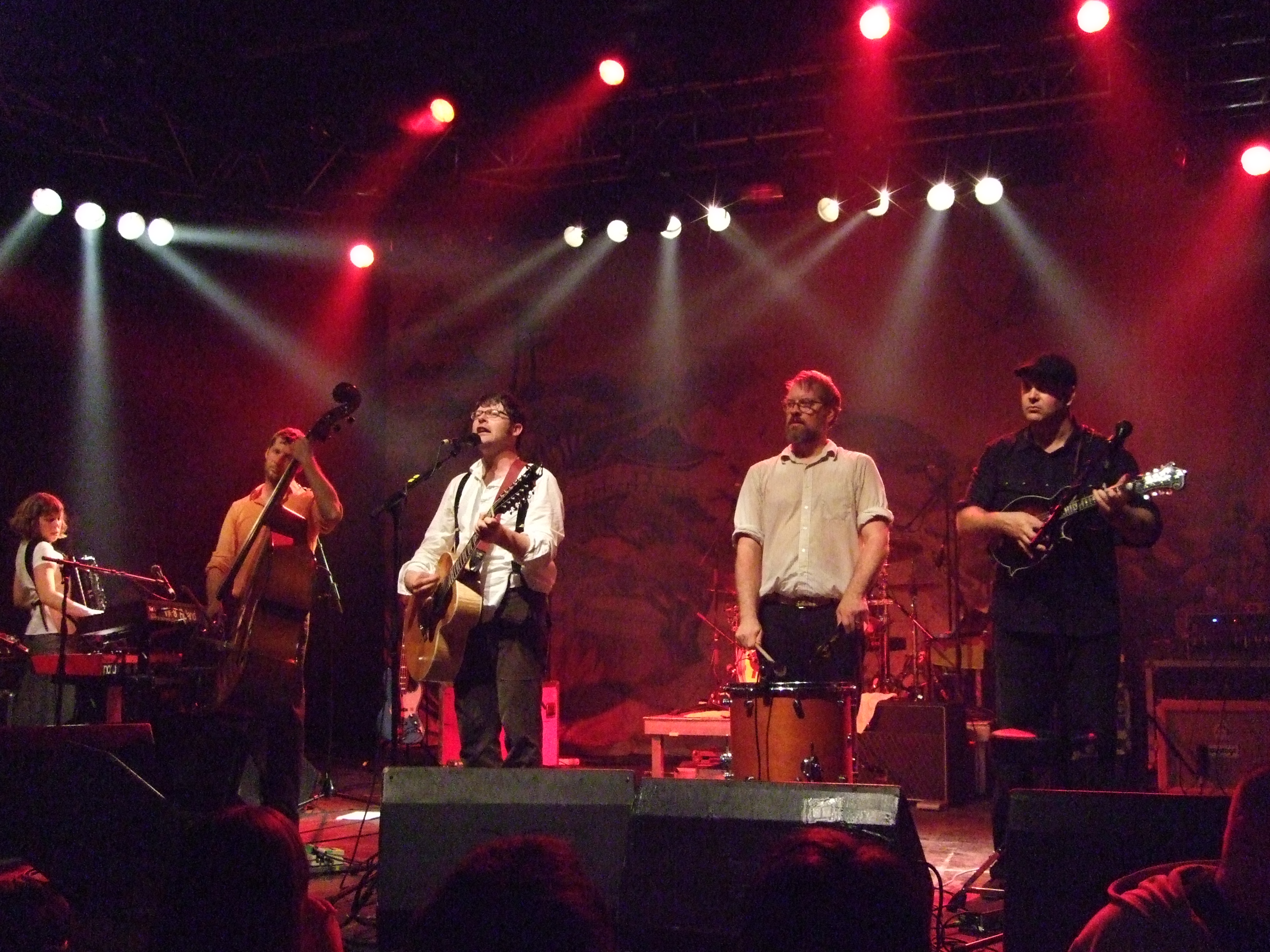 #3 This Duluth bluegrass band released an album titled Duluth in 2008; it features a song with the lyrics “Still I like the quiet / Of Duluth in the winter.”

The song is also titled “Duluth.” #4 This 1947 E.Y. Harburg and Burton Lane musical features the song “The Begat” with the lyrics “It was pleasin’ to Jezebel / Pleasin’ to Ruth / It pleased the League of Women Shoppers in Duluth.”

E.Y. Harburg was also the lyricist for The Wizard of Oz. #5 This alternative band’s 1986 debut album featured the song “Rabid Child,” which contains the lyrics “Rabid child stays at home, talks on a CB / Truckers pass calling out their handles to the kid / Chess Piece Face and The Big Duluth call her every day.”

Read more about the song (and “The Big Duluth”) here.

#6 VeggieTales character Larry sings a song titled “I Love My Lips”; it contains the lyrics “If my lips moved to Duluth / Left a mess and took my tooth / That’d be too bad, I’d call my Dad.” What kind of vegetable is Larry?

Listen to the song here. #7 The Meat Puppets’ song “Lake of Fire” contains the lyrics “I knew a lady who came from Duluth / She got bit by a dog with a rabid tooth / She went to her grave just a little too soon / And she flew away howling on the yellow moon.” Which Seattle grunge band covered the song in their MTV Unplugged performance in 1993?

The Nirvana live album MTV Unplugged in New York was released in 1994.

Experience six versions of “I Like it in Duluth,” written by John Berquist, here. #9 This singer drops a reference to Duluth in his 1982 song “Remarkably Insincere”: “My reputation for exaggeration / It never got to you? / That’s why I left Duluth / Sometimes I stretch the truth.”

The song was included on the album Zipper Catches Skin. #10 This former child actor (and former lead singer of Rilo Kiley) released the album “On the Line” in 2019; the opening track “Heads Gonna Roll” features the lyrics “Took a little trip up north / In a borrowed convertible red Porsche / With a narcoleptic poet from Duluth.”

Listen to the track here.

I've lived in West Duluth for the vast majority of my life. The most significant exceptions are the year I...