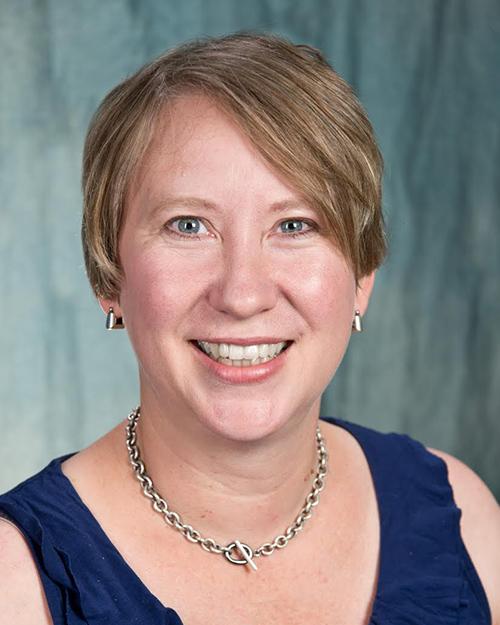 When Maija Jenson transitions out of her role as interim station manager at KUMD in August it will mark the end of an era that started in 2008 when she was one of three major hires there. What the next era holds will likely be decided in the coming months.

The 62-year-old public radio station at 103.3 FM, operated by the University of Minnesota Duluth, is expected to learn soon whether the college will seek to hire a new general manager to guide it. Whether it does or doesn’t, KUMD will likely continue with its usual programming, but not hiring a new GM leaves its leadership in question and might put grant funding at risk.

“We have not made any final decisions yet,” UMD Marketing and Public Relations Director Lynne Williams said in a statement today. Williams is the university’s administrator of KUMD and reports to UMD Chancellor Lendley Black.

Jenson is KUMD’s third interim station manager since the job was vacated in 2016.

“Since the previous station manager resigned we have been fortunate to be able to utilize the experiences and talents of existing staff members to provide leadership at the station, while also working to manage expenses,” Williams said in the statement. “With Maija Jenson, who was serving as the acting station manager, now accepting a full-time teaching position starting this fall we are exploring all strategic options for future station management.”

In an internal email this morning, Jenson asked UMD faculty to express “support for KUMD to UMD Vice Chancellors and University Leadership before Monday.”

“That’s been a good money-saving trick that works, but this one maybe isn’t a great place to do that,” Jenson said. “I absolutely advocate for somebody to come in before I leave to make a smooth transition … I am rallying support to make sure I leave KUMD in the strongest position possible with the leadership it deserves.”

Jenson is the last of three key members of KUMD’s management team hired in 2008, after the station partnered with UMD’s College of Liberal Arts to expand the journalism program by integrating radio courses taught at the campus station. General Manager Vicki Jacoba left in 2016. Director of Development Ira “Mimmu” Salmela left in 2018. Jenson has served as program director for nearly eleven years and took on the role of interim station manager in January. She leaves the station on Aug. 16 and will join UMD’s Department of Communication on Aug. 19 to teach journalism courses.

“The funding requirements are purely a staffing requirement,” Jenson said, noting that though there are choices for how the grant funding eligibility is met — and the university does not necessarily need to hire a station manager to fulfill the grant requirements — she feels the best path forward is for the station to have a general manager.

“I think there shouldn’t be a grey area in how well we’re meeting public funding guidelines,” she said. “I think it should be easy and clear. … To me, not hiring someone makes it very complicated to manage our eligibility.”

In 2018 the Corporation for Public Broadcasting covered $146,488 of KUMD’s total operating revenue of $612,162, according to the station’s annual financial statement.

“It’s our largest grant, so it makes it very challenging to afford everything else if we do not have a full-time person on that grant.”

Jenson said not hiring a general manager worked for a while, but it’s time to move forward.

“So far it’s been really good sense to not post the job,” she said. “Financially it ended up putting KUMD in a stronger position. There’s no doubt about that. So, I feel good about it as long as there is a general manager coming in behind me. … We’ve been kicking the ball down the road. To me, this is not a great time to kick the ball down the road.”

The university has not publicly stated when a decision will be made, but Jenson’s email to faculty implies it could be imminent.

This old slide image shows a cabin cruiser passing under the Minnesota Slip Drawbridge, a pedestrian bridge spanning the Minnesota...