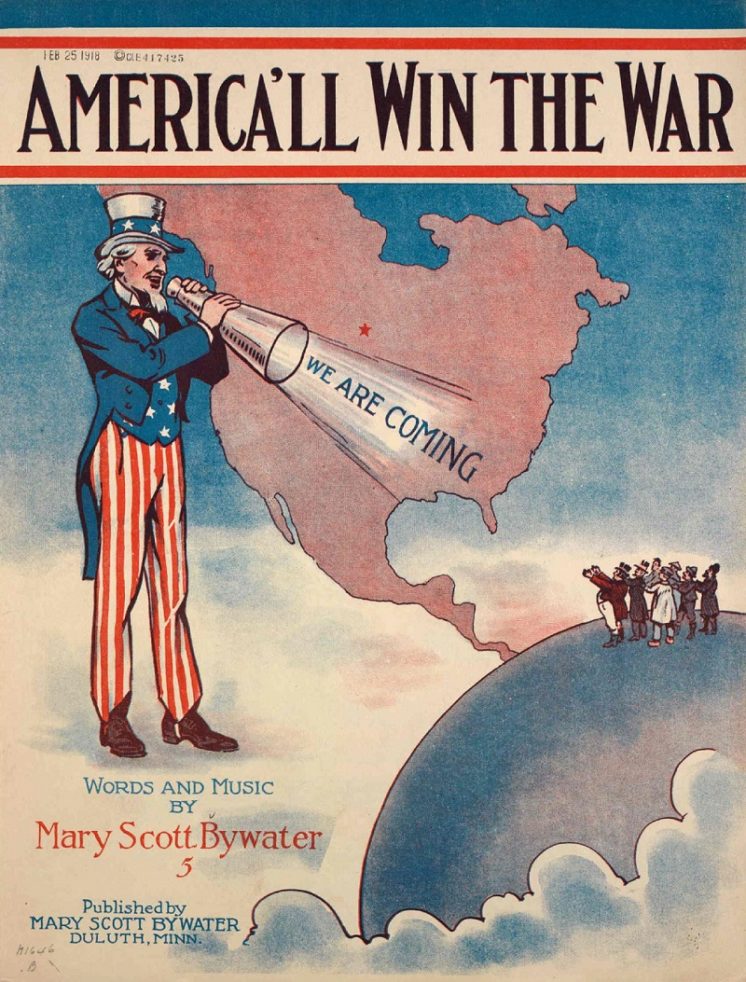 One century ago, as “The War to End All Wars” raged on, Mary Scott Bywater of Duluth wrote and published a forgotten anthem.

The U.S.A. is calling you
To help to defend the land
Our men they will show what we can do
We all will take a hand
And Kaiser Bill will want no more
When our men get over there
We’ll rule the land and we’ll rule the sea
And do it on the square 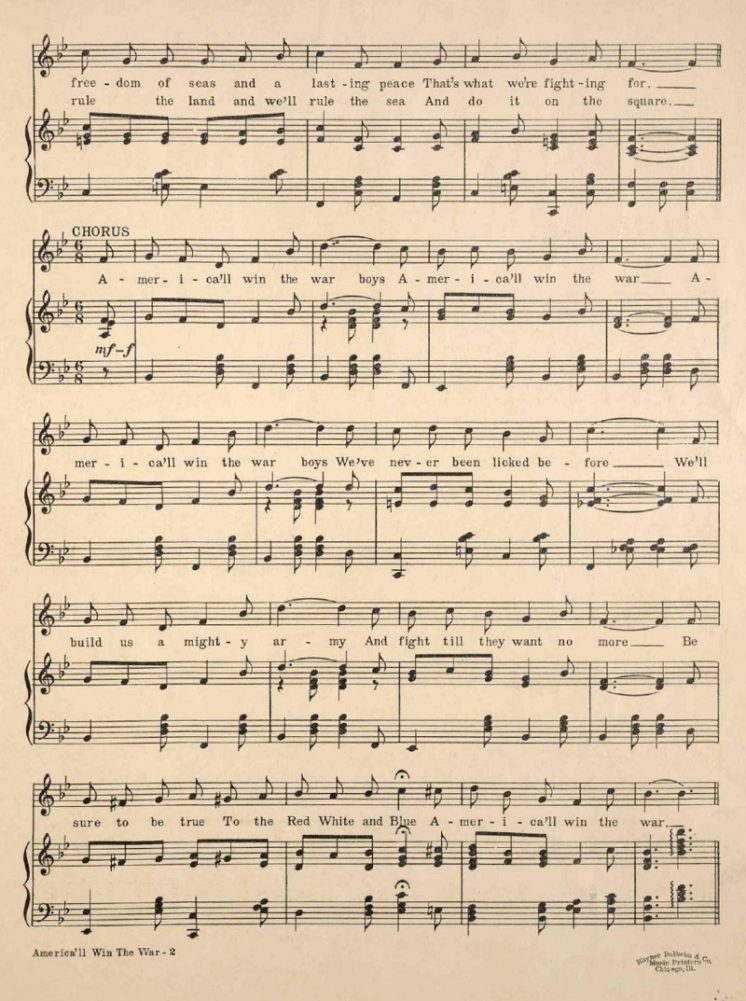 At least one remaining version of the sheet music is stamped “Backed by the Duluth Kiwanis Club for Red Cross Benefit,” which might mean there was a fundraising concert in Duluth at which the song was performed … or it might just mean the club endorsed sales of the sheet music to benefit the Red Cross.

Heat and Humidity, Fences and Dogs

Shilo is lethargic in this Duluth heat. Curiosity that once jetted her off the ground at the potential of capturing...