Aces on First under new ownership 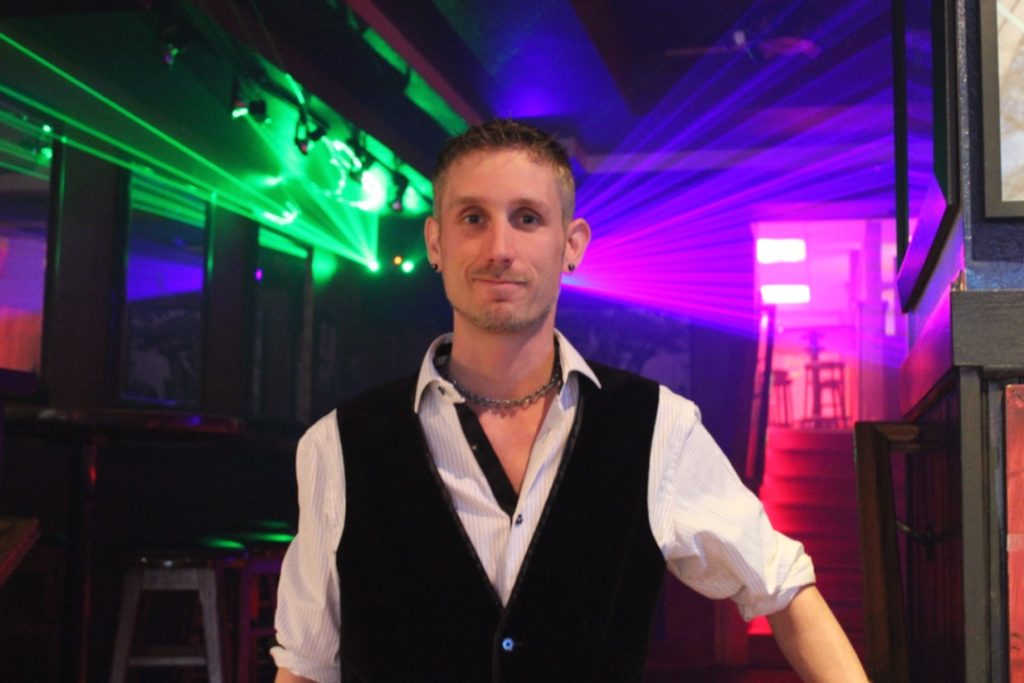 Customers may have noticed a few changes at Aces on First. Two seasoned Duluth mixologists have taken over the popular downtown drinking establishment and dance club at 113 W. First St.

Cade Grover and Charles “Chaz” Latson are the new owner-operators. They acquired the business from Nick Patronas, who founded it 12 years ago with two partners. Patronas is best known in Duluth for his ownership of the defunct Mr. Nick’s Charburger restaurants and several Burger Kings.

Patronas has been preparing for retirement by selling off numerous businesses and properties. He and another group of partners also founded a second Aces location in Superior in 2009. Aces on 29th was sold a couple of years ago to Rick Moran.

The Duluth building housing Aces on First has functioned as a tavern since the 1930s. By 1940 it took the name Norman’s Bar after the operator at the time, Norman Potekin. In the 1960s, Raymond and Florann Wizner took over. The bar stayed in the Wizner family and retained the name Norman’s Bar until 2006.

Aces on First did not close during its recent transition of ownership, according to Grover. He says he and Latson learned about the opportunity and saw a lot of potential for the space, noting it’s classy and has been well maintained. 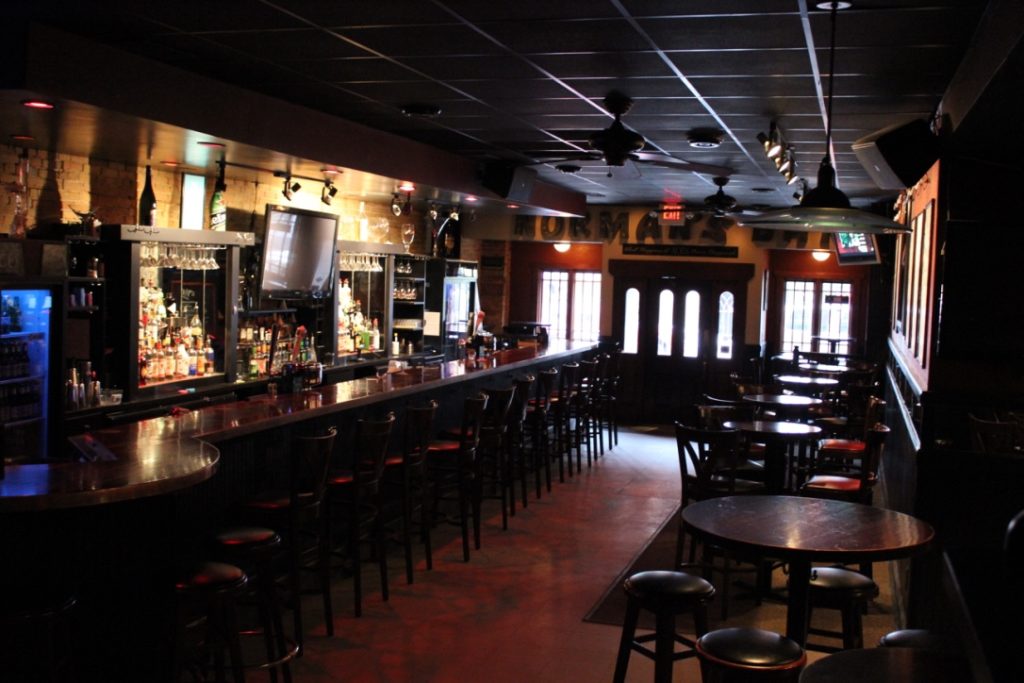 The bar has a strong college crowd following but the new owners aim to make it appealing to a broader audience as well. They plan to focus on quality service and a variety of beverages to appeal to everyone.

Customers can expect a range of drinks, from $4 shots to upscale cocktails for $12. In addition to staple macro beers, Aces plans to feature rotating craft drafts. Grover promises unique brews in a variety of styles as sours, imperial stouts and IPAs.

Grover and Latson have a wealth of beverage expertise. “I’ve been bartending for 20 years and I’ve loved it the whole time,” says Grover. “I made it my career because for me it’s just a treat. I wake up smiling every day. That’s a good feeling.”

Grover has spent 18 years at Duluth establishments like Grandma’s Upbar, Hell’s Kitchen and the Red Star Lounge. More recently, he was managing the Rathskeller. Latson has been bartending for eight years. The pair has worked together at Zeitgeist Arts Café and the Rathskeller, which specialize in higher-end spirits and craft cocktails. “We’ve spent plenty of time behind the bar together,” says Grover. 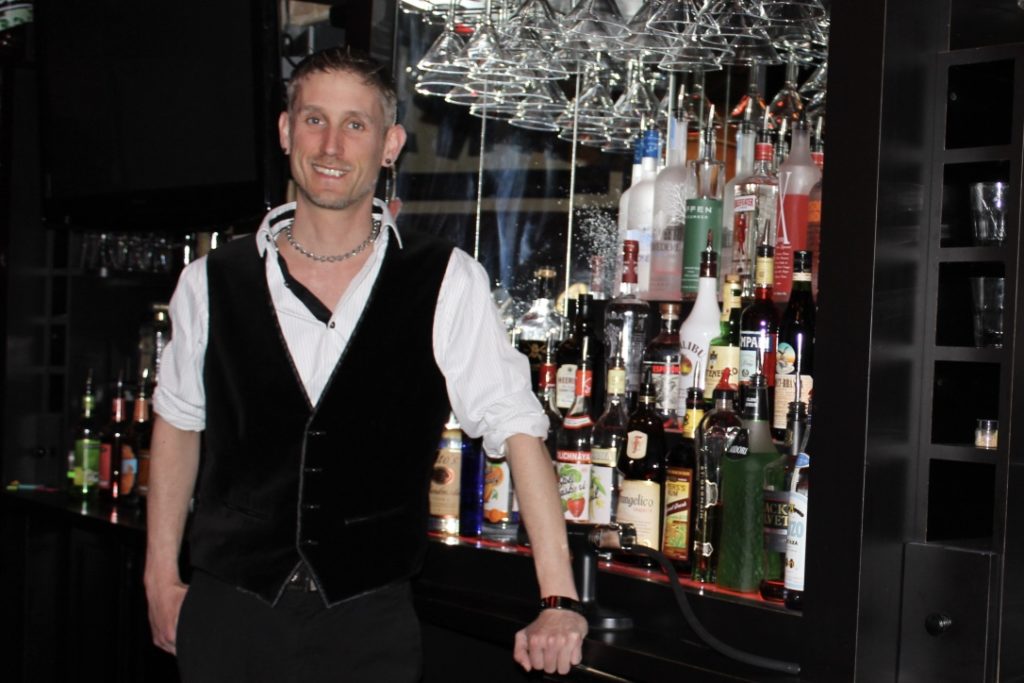 Although the duo has familiarity with day-to-day bar management and distributors, Grover admits owning a business will be a bit of a learning curve, but he welcomes the change. “I love a challenge. We’ve been learning so much every day. The best way to get to learn things is trial by fire. You either sink or swim,” he says.

Changes at the Aces on First will be gradual. “We’re aiming for an evolution not a revolution,” says Grover. So far, that has meant deep cleaning and switching up the artwork.

They’ve also added a more powerful sound system for Thursday and Friday’s DJ dance nights. The bar has a dance floor equipped with laser lights and a fog machine. A game room with darts and a pool table will eventually get an upgrade.

The bar is offering weekly specials. On Wednesdays, all drinks are half priced. Thursdays feature $4 rail drinks. Grover developed a signature shot, called the Flux Capacitor, which is $4 all the time. He won’t disclose the ingredients but assures it’s a fun choice for more adventurous bar patrons. “Get ready to do some time traveling!” jokes Grover.

Aces on First is open from 4 p.m. to 2 a.m. Wednesday through Sunday. Check out the bar’s Facebook page for more information. 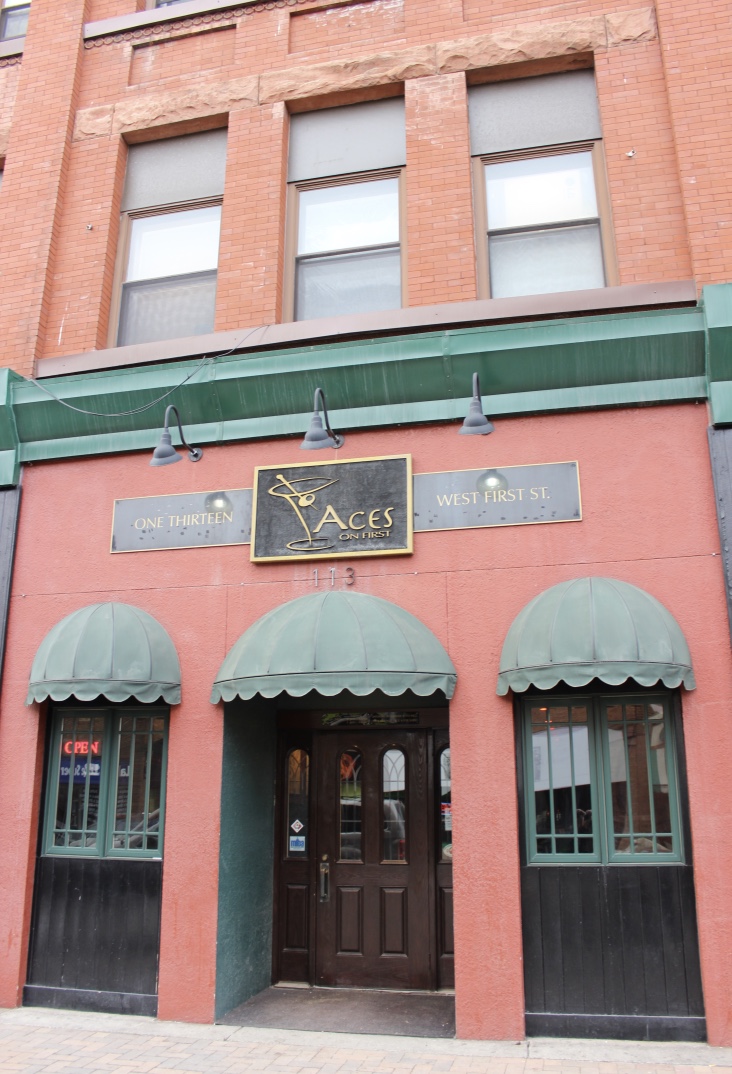