Here’s a look back to 1987 — when the Minnesota Twins won their first World Series and Wally the Beer Man was in the limelight.

Walter McNeil got his start selling beer at the Minneapolis Auditorium in 1970. Shortly after that he took a gig pushing suds for the Twins at Metropolitan Stadium. The team moved to the Hubert H. Humphrey Metrodome in 1982 and won World Series titles there in 1987 and 1991. All the while, Wally the Beerman was with them.

Buying a beer from Wally was a part of the Twins baseball experience for four decades. He made the move to Target Field with the team in 2010, but a year later a sting operation took him down. Minneapolis police hired an 18-year-old to pose as a 21-year-old and attempt to buy beer from Target Field vendors. Eight fell for it, including Wally. A Hennepin County jury found him not guilty, but the company that sells beer at Target Field suspended him. Rather than fight the suspension, Wally opted to move on to a new venture as celebrity beer vender at Sneaky Pete’s sports bar in Minneapolis. He turned 83 in August. 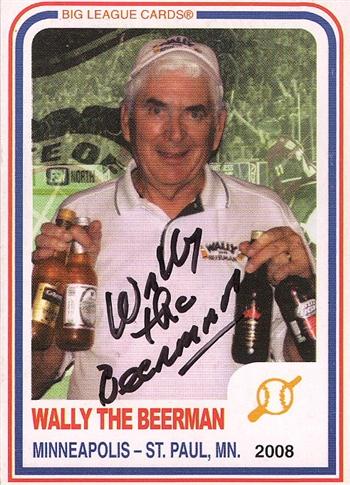 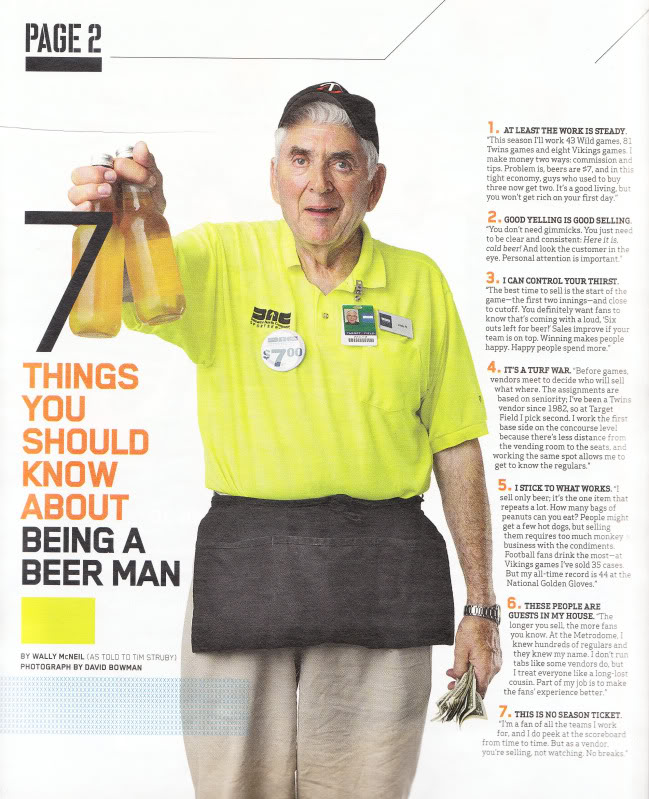 We plan to launch the next PDD Quiz, on Northland beers and breweries, on Oct. 15. Thank you for your...