Commerce on the River: Nelson’s Guide and Charter Service 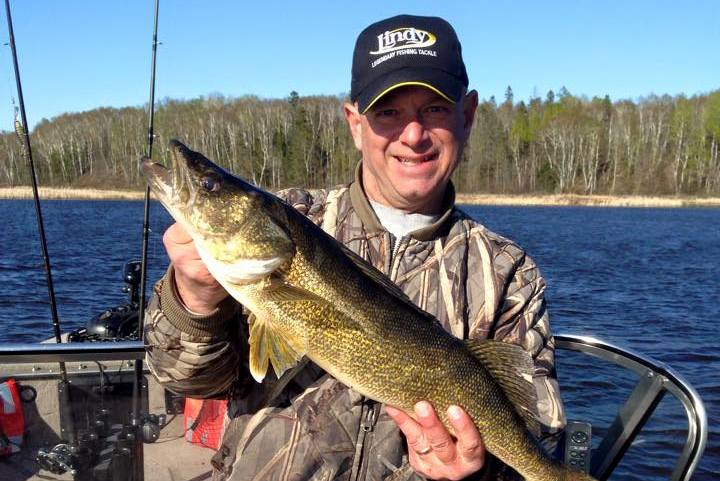 Charlie Nelson’s love of fishing started early. He spent much of his childhood catching fish near Cloquet, where his parents owned Big Lake Resort. After his parents sold the resort and bought a cabin on Island Lake north of Duluth, Nelson ramped up his quest for walleyes and spent countless hours in a fishing boat.

Through his 26 years of experience as a lieutenant colonel and an F-16 instructor pilot with the Minnesota Air National Guard, he developed a passion for teaching. Now retired, he has turned his knack for teaching and fishing into Charlie Nelson Guide and Charter Services. His website refers to him as “The Captain” whose passion for fishing is only surpassed by his love of flying.

His first experience on the St. Louis River came in 1980, when he and a friend from the University of Minnesota-Duluth ventured onto Spirit Lake for the Minnesota fishing opener. Since then he has spent time gathering knowledge about the St. Louis River and the patterns of it’s inhabitants. He began guiding professionally in 2004, leading clients to a variety of fish including walleyes, northerns, muskies, small mouth bass and crappies.

“The river is important because walleyes travel into the river in spring to spawn, and back into the lake in the fall,” Nelson says. 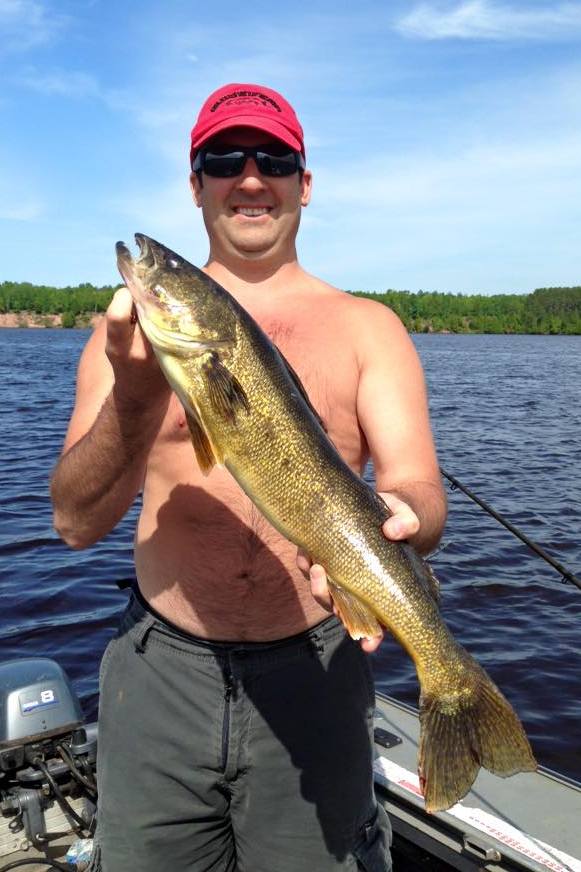 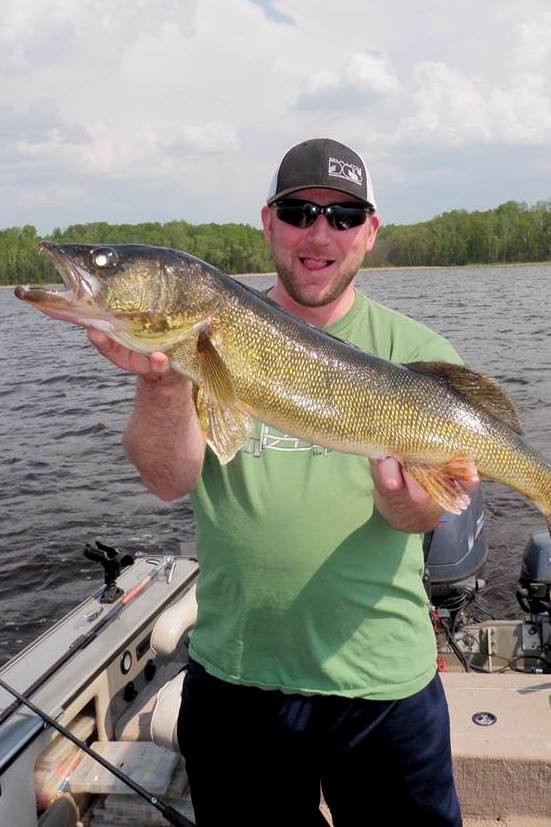 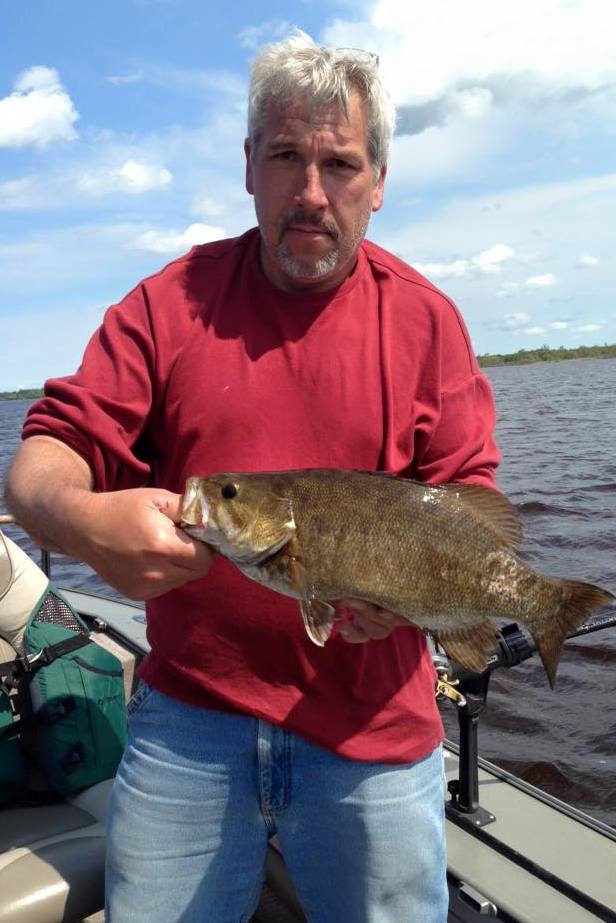 A good portion of his business — between 30 and 40 percent — is repeat customers. One need only look at his website and the impressive “Wall of Fame” that spans the past ten years to understand why.

Nelson is the only employee of the charter and guide service, but he occasionally teams up with other guides. He enjoys the ability to work from his home office, since the majority of his customers fish in the summer and the boats are conveniently launched from a landing near his home. 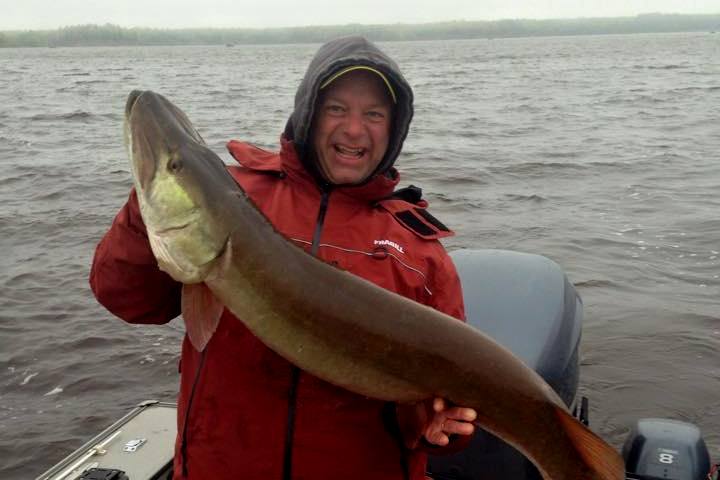 The Day I Jumped Out a Window

When I was 11, my best friend was Eddie Griffenbacher.* He lived with his grandma, for reasons he never detailed....