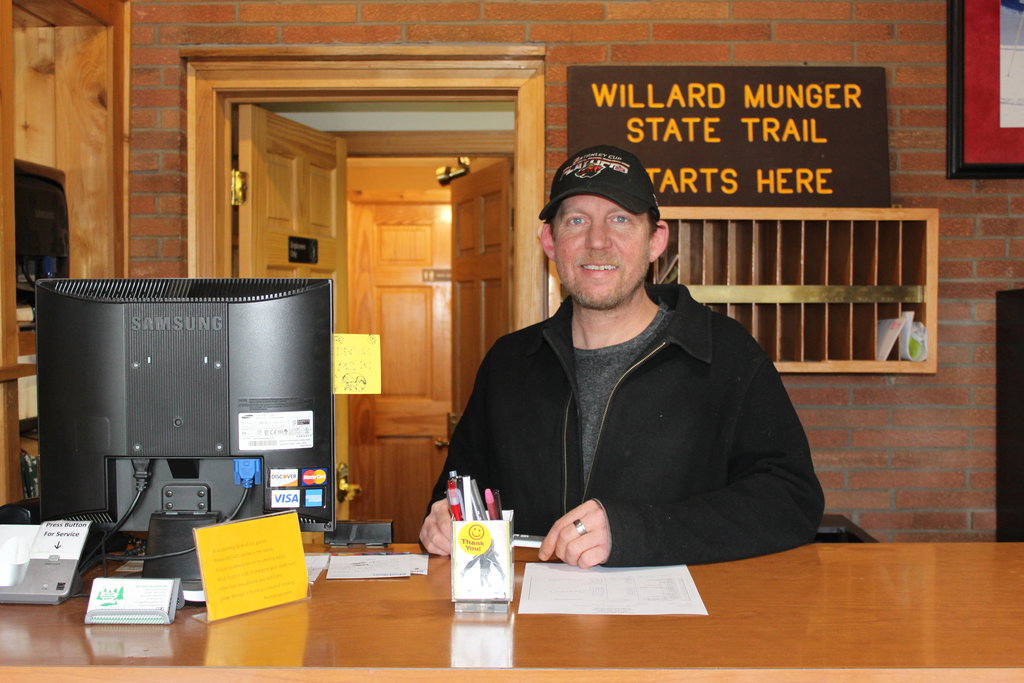 It all started when Willard Munger opened the Willard Munger Inn in 1950, before the Interstate Highway System and I-35 existed, when State Highway 23 was the main road into Duluth. Over time, proximity to the St. Louis River has come to mean more and more to the business as the health of the waterway has improved and outdoor tourism has grown.

Jeff Munger, grandson of the founder and current manager of the motel, recalls how his grandfather lived at the inn and woke up early every morning to tend to his guests until 1991, when his son Willard Jr. took over managing the operations. The inn has since expanded, employing eight people in the high season of summer.

After running a convenience store during the Great Depression, Willard Sr. decided to build the Munger Inn. He was not only an innkeeper, he served as a member of the Minnesota House of Representatives for 42 years. The self-proclaimed “environmental kook” made it a priority to wake up early every morning to set up breakfast and the coffee shop for his hungry guests. Willard also used his political position to provide environmental leadership in the state and protect its waterways.

There have been challenges along the way. Competing with the centralized tourism of Canal Park and the draw of Lake Superior has not always been easy. The cleanup of the St. Louis River — which was spearheaded by Willard’s determination, helped the business and the community as a whole. The scenic trails that wind through the river and near the inn are a continual draw, and the Willard Munger State trail begins right behind the inn and is a tribute to Willard and his ongoing campaign to share the scenic beauty of the area in an eco-friendly way. Jeff said recent construction on Grand Avenue, and neglect of some of the areas in West Duluth have taken a bit of a toll on business. But despite the changing times, Munger Inn remains committed to serving guests. The internet has helped market the business, allowing more people to find information on the inn.

Many of the guests at Munger Inn are repeat customers and have passed down the tradition of staying at Munger Inn to their children and grandchildren. Although Willard Sr. died in 1999 at the age of 88, his legacy lives on and Munger Inn continues to persevere as a gem nestled along the St. Louis River.

https://www.youtube.com/watch?v=B5kdqj16oHQ   Woodblind joins forces with Big Wave Dave and the Ripples on the new song "Kom-on-Inn."  With the help...