Duluth Rocks: Famous boulders and outcroppings across the city 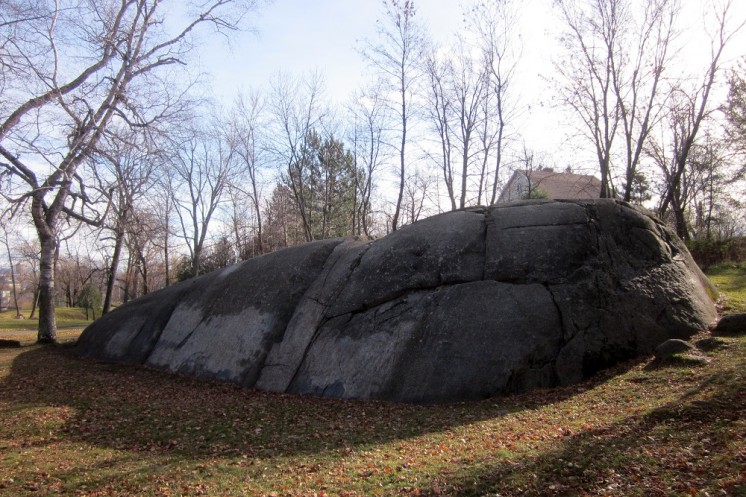 Perhaps Duluth’s most famous rock is Elephant Rock in Lincoln Park. It looks a bit like a giant, half-buried elephant, hence the name. Quite a bit less known is Split Rock in West Duluth. Tucked away in the woods by the railroad tracks, just north of Columbia Street, this boulder gets its name for the gouge that runs through the middle of it, which is wide enough for people of average-size waist to pass through. Sunshine Rock is one mile outside Duluth on Stebner Road in Hermantown.

Are there other rocks in the Duluth area famous enough to have names?

Sixteen eateries went up against each other in the elimination round of Perfect Duluth Day's poll to name the area's...