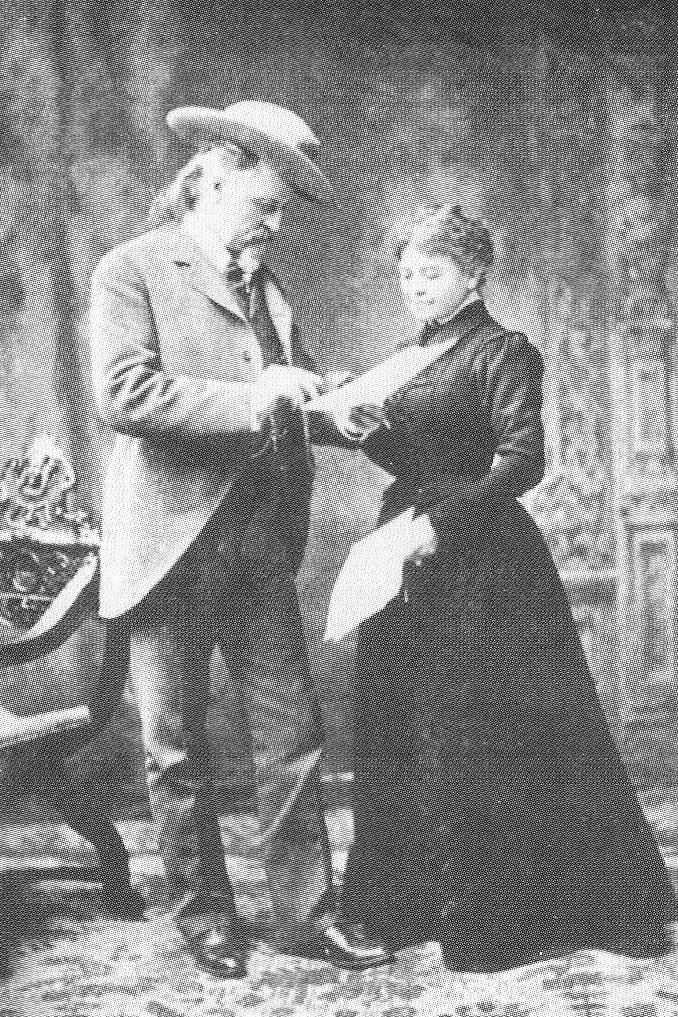 There are a lot of rumors and facts about Buffalo Bill Cody and his connection to Duluth. In this post, we examine the subject as deeply as anyone would possibly want to.

In short: Buffalo Bill Cody financed the Duluth Press Building in the friendly West End. There used to be a Cody Hotel in West Duluth named after Buffalo Bill, and he is the namesake behind Cody Street.

Here’s a link to a story I wrote in 2002 about Buffalo Bill’s little sister for The Area Woman magazine, which provides a good general background.

And here are more details I couldn’t fit into the magazine article: I apologize for not being as vigilant with this as John Ramos has been with his countdown, but here's the...