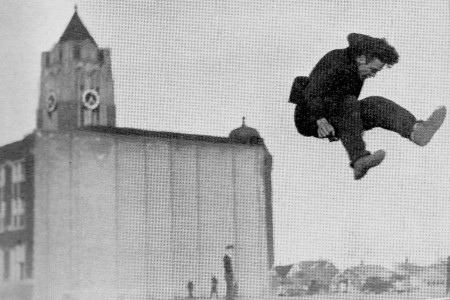 If you were to stand at this same spot on 44th Avenue West today you’d see all of the same houses, but with full-grown trees. They don’t make ’em like they used to — bikes, cars, houses and girls. Another shot from Denfeld’s front lawn on 44th Avenue West. Farmers Market Festival of the Season

Saturday, Nov. 20, is the Festival of the Season at the Duluth Farmers Market from 10 till 3. Lots of...